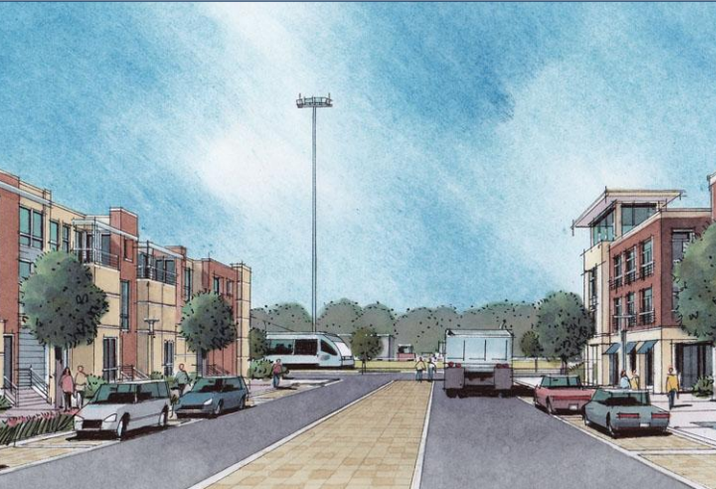 With improvements to Highway 290 nearing completion and preliminary financing for a tax increment reinvestment zone in place, Jersey Village officials are hoping to attract a developer to move forward on Jersey Village Crossing, a 274-acre mixed-use project.

“Now that there is an end in sight with 290, [developers] are starting to become more interested,” Jersey Village City Manager Austin Bleess told Community Impact. "The city has been proactive. If we can get the land into [developers’] hands, they could potentially be opening up around the same time 290 gets completed.” 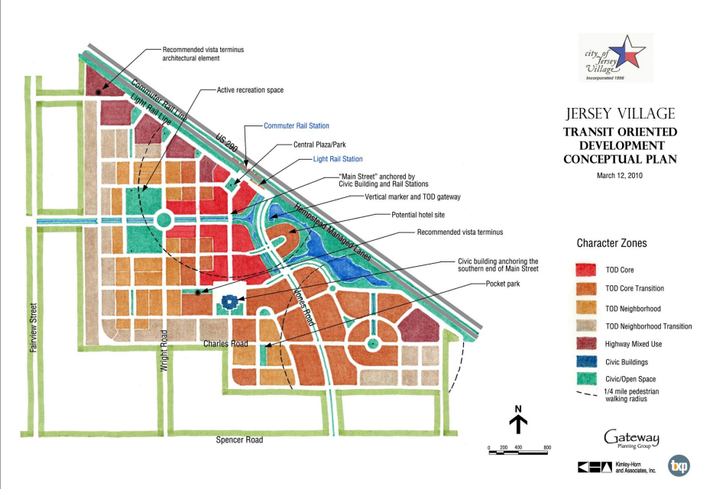 Jersey Village laid out its vision for the site south of 290 in a master plan adopted by the city in 2010. The $123M plan lays out the potential for the project, but specifics are still to be determined. Like other suburbs in Houston, Jersey Village wants to promote live-work-play with a mix of residential, dining and entertainment options. The master plan also sets out the transit-oriented vision for the project, including potential commuter rail connections along 290 and parking structures to accommodate the increased use.

Developers will come before the TIRZ board with further details and what incentives they are looking for. The board will then make a recommendation to council on whether the plan should be approved or rejected.