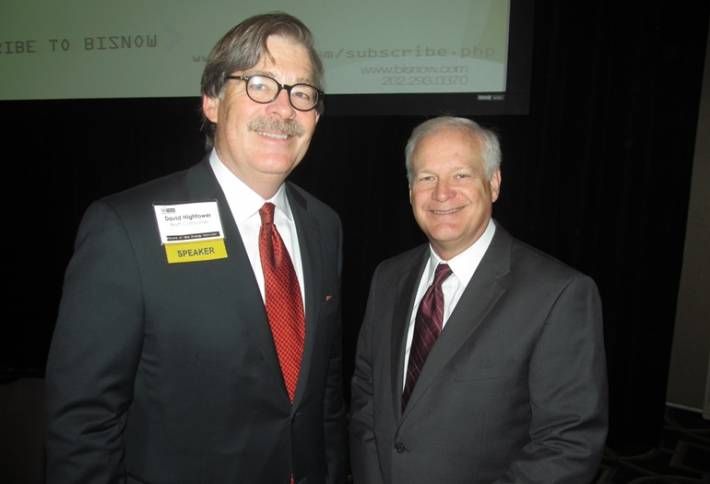 The next wave of Energy Corridor development will be as big as this one, but you’ll need to be patient to see it delivered, according to panelists at Bisnow’s Future of the Energy Corridor event Friday. CORE Real Estate managing director Mike Wyatt (right, with Energy Corridor District prez David Hightower) spent the last 18 months doing homework on his 32-acre site in the submarket. In a sentiment echoed by four major developers on our panel, Mike said he put a lot of time into picking a capital partner who’s prepared for a long-term, multi-phase development process. Artis, a Canadian REIT, is teaming up with CORE to build the multi-tenant campus. 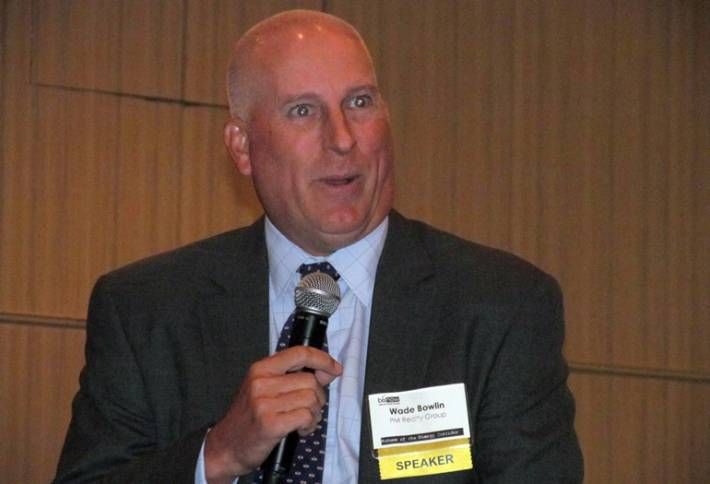 PMRG managing director Wade Bowlin also selected a capital partner for his 35-acre mixed-use project, but it’s turned out less long-term than he envisioned; the team planned to build out the site over 10 years, but its partner said it’d provide all-cash financing to do it in five. PM chose the tract because of Terry Hershey Park, and PM's been working with the District and the county to activate the park in the development and be less self-contained than most projects in the submarket. Wade says the property will have office, several hotels, multifamily, corporate housing and retail (a bike shop is a must-have; he’s looking for one now). 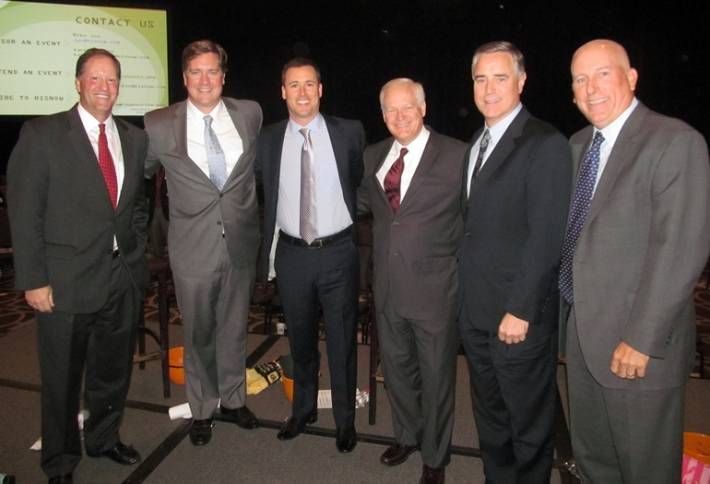 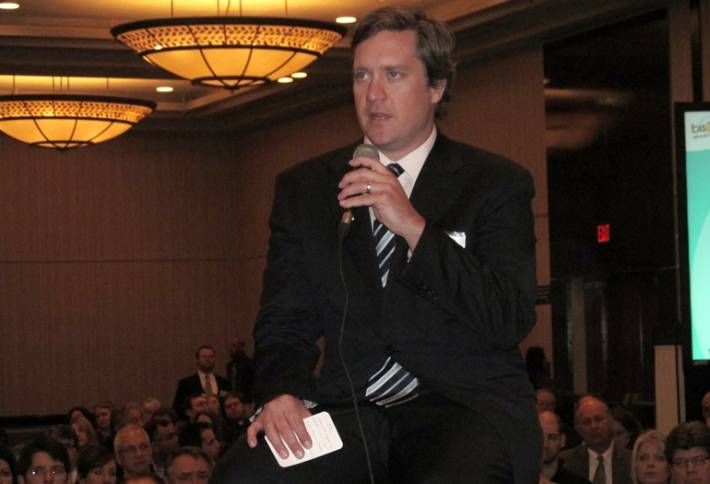 Aaron says TCC only planned two buildings when it bought the 19-acre Energy Center tract in March 2012. (He just didn’t think there was enough runway to build three, and it planned to sell off the third parcel.) But then Conoco Phillips came in with demand for three, so he’s glad TCC built in flexibility to change the site plan. Aaron and Sean both say they’re not getting caught up in unfounded euphoria—they’re making decisions on 10-year average fundamentals, underwriting 550k SF of annual absorption. (With current pipeline, that’s still a pretty healthy 11% vacancy rate.) 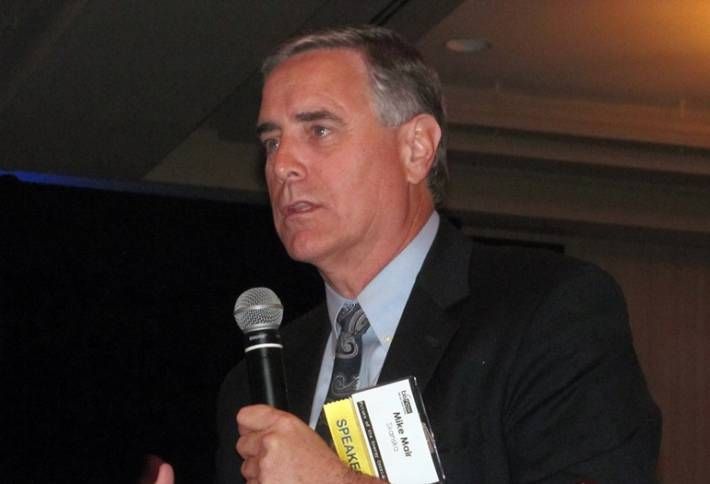 Mike Mair says his huge Houston development pipeline is especially impressive when you consider that he competes globally for Skanska’s internal financing. The firm is big on the Nordic and Central European countries, but the top execs are also really bullish on the Gulf States and Houston specifically. The dip in oil prices doesn’t have them worried—Mike says oil dropped 80% in this recession, and Houston wasn’t hurt that badly. 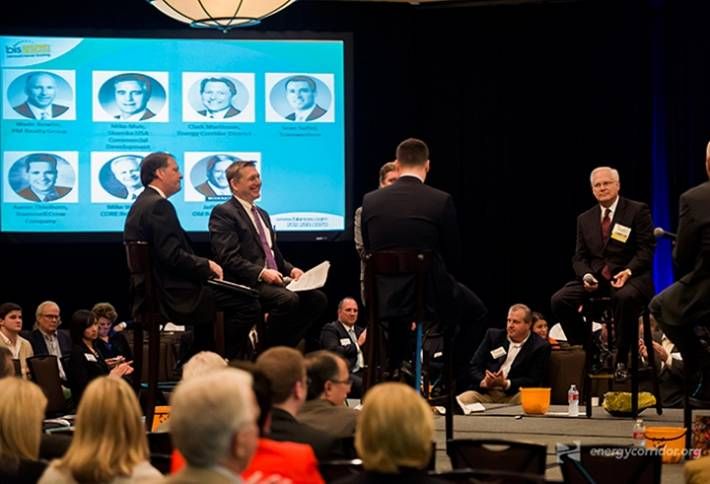 Energy Corridor District GM Clark Martinson showed up with a freshly printed service plan, which includes a goal of decreasing cars while increasing people. Sasaki Associates is creating a 20-year master plan for the District; that firm is known for working on the Beijing Olympics and is also helping PMRG plan its Energy Corridor development. Clark is enjoying the redevelopment and increasing density happening in his submarket; a number of firms (including Skanska) have started tearing down ‘70s and ‘80s era obsolete product.