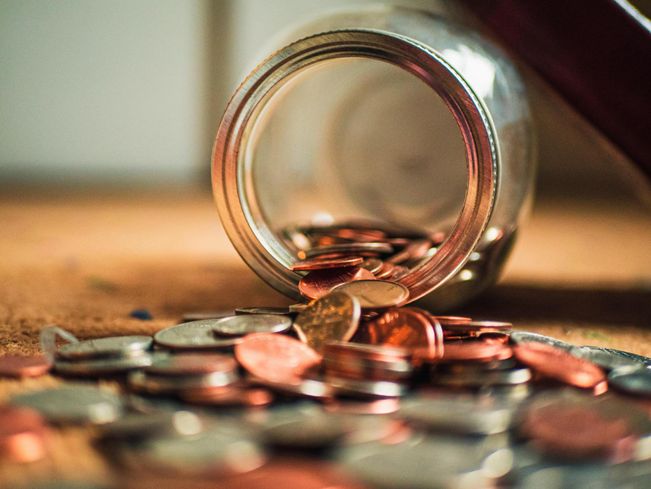 When economic disruption strikes, savvy investors look for opportunities to acquire either good quality assets at attractive prices, or assets that typically don’t come onto the market.

Moody National Cos. Chairman and CEO Brett Moody said that when it became evident that the coronavirus pandemic was going to hit the U.S. in a meaningful way, the company set up a fund dedicated to investing in the new economic environment.

“We immediately came out with a value fund, we have a $300M value fund. We want to put money out in this marketplace,” Moody said during a Bisnow webinar May 21.

Though the fund was established quickly, Moody said it could still be a while before good opportunities come onto the market, because most local and regional lenders have given borrowers a 90-day reprieve on payments. Borrowers may also have some other cash reserves to tap into, depending on their situation.

But with the U.S. economy weakened and the prospect of reprieves from lenders eventually coming to an end, distressed sellers will likely start to put properties out in the market.

“When it gets tight, I think you'll see some of those assets start to appear on the marketplace,” Moody said.

During the Great Recession period of 2008 to 2009, Moody himself was a distressed seller. The economic disruption at that time forced Moody to sell 2100 West Loop, an office building in the Galleria area, because the company needed the cash.

Moody has been on both sides of the equation, and noted that Moody National is not interested in buying assets that are distressed — rather, the company is interested in high-quality properties on the market.

In particular, the multifamily market is already very tightly underwritten, with the velocity of sales and lease-up an important component of that capital structure. Houston has 26,000 units slated to deliver in 2020, but major job losses and a slowdown in migration could leave the city oversupplied in the short term.

“We think there will be some opportunities to pick up some Class-A assets in the Houston market because of that decreased sales velocity and lease-up velocity,” Moody added.

Moody National is the parent company to several businesses under the Moody umbrella, including insurance, development, mortgages, realty, hospitality and multifamily management companies.

The company has experienced significant disruption in Houston and across the country as a result of the pandemic. Moody said the worst-hit sector has been hospitality and hotels, with revenue per room dropping by 79.9% in April, far worse than the prior all-time low of 17.2% during the Great Recession.