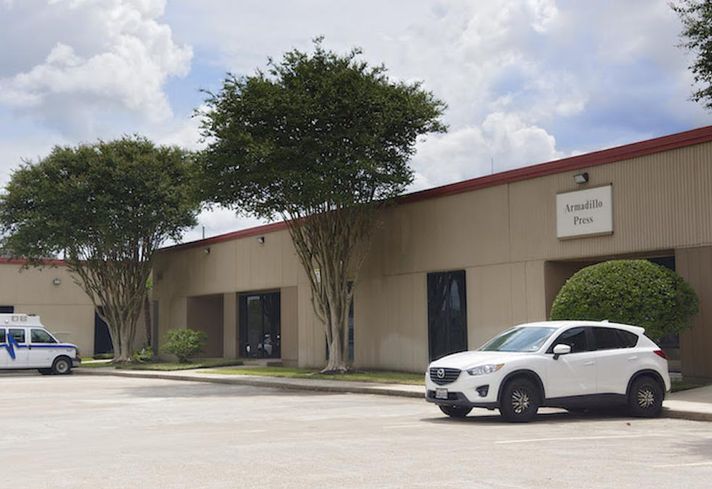 The investment wing of NAI Partners purchased Wells Fargo Business Park, a 104K SF business park. The two-building, one-story office complex is in north Houston. It is 88% occupied by a range of local and regional tenants.

"This asset is in a critical inflection point that allows our team to add a substantial amount of value in the near term," Pappas said.

Industrial properties are in high demand, with vacancy rates lowered to 5.4% in June, according to NAI Partners. For example, Wilson Investment Properties sealed a deal for 19 buildings in six parks in July.

This is the NAI Partners investment group's first deal in the industrial/ flex acquisition sector and its second deal of the summer. The team predicts to have $70M in total assets with the addition of two more deals before the end of the year.

"Our team believes strongly in the industrial/flex product in Houston and the opportunity for continued rent growth over the next five years," Pappas said. "Through attentive ownership and strategic capital improvements, we are confident in our ability to generate value for our investors with the acquisition of Wells Fargo Business Park."

NAI Partners' Josh Welch will manage the property and Andy Parrish and Lesley Rice will lead the leasing.