Houston CRE Is Cheering: Oil Prices May Jump To Near $100/Barrel Before Year-End 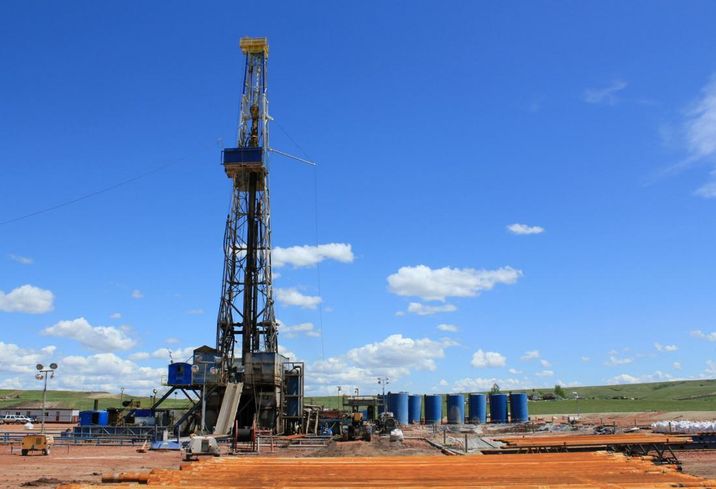 Good news for Houston, bad news for most everyone else — oil may hit $100 in the next few months.

Analysts predicted Monday that Saudi Arabia's agreement to increase oil production is unlikely to prevent a shock in the energy market, CNBC reports. Industry leaders expect the price of a barrel of oil to approach $100 before the end of the year. WTI traded at $73.42 on Monday, while the international benchmark Brent crude stood around $83.01.

"We are moving into a world where you have lower inventories, lower spare capacity and less protection for buyers," JTD Energy Services Chief Strategist John Driscoll told CNBC on Monday.

"So $100 a barrel has become more likely, whether we get there or not, it might be a little early to say."

Almost two weeks ago, President Donald Trump pressed OPEC producers to increase production levels to prevent a price increase ahead of the midterm elections in November. Higher oil prices are painful news for most of the U.S. because it reduces consumers' cash flow. In an address to the United Nations last week, Trump referred to the increasing prices as OPEC "ripping off" Americans.

But increasing oil prices are a huge benefit to Houston's employment and market activity and thus its commercial real estate.

NAI Partners partner Travis Land said if oil increased to $100 per barrel, he expects demand for manufacturing space in Houston will skyrocket and office and distribution space will sharply increase overnight.

“As the price of WTI crude oil has increased, we are seeing demand once again for crane-served manufacturing buildings,” NAI Partners Director Leta Wauson said. “This is due to the close ties with upstream oil. Many of the large oilfield service companies are back in the market, and we expect to see a number of large manufacturing deals done between now and the end of the year.”

So far, the oil recovery has improved industrial demand but has done little for the struggling office sector. Oil at $100 a barrel could turn that around.

But not too fast — a temporary spike increase will not have an immediate impact on the local real estate market, Greater Houston Partnership Senior Vice President Patrick Jankowski said.

"Prices would have to be elevated for several months to influence leasing and construction decisions," he said. "And then, the expectation would need to be that prices will remain elevated well into the future. No one is going to make a major investment decision if they believe this is a temporary phenomenon."

Learn all about the oil pricing estimates, latest OPEC moves and what this all means for Houston CRE at Bisnow's Impact of Oil & Gas event Thursday.