CBRE is having a record-breaking year in the execution of hotel deals — thanks in part to a newly established, rare role.

Since joining the company in February, mortgage broker Manasvini Sridhar has increased the chances of small-business owners and first-time hotel operators to secure hotel financing. She acts as a middleman between the buyer and the lender and negotiates the terms of the loan agreement.

The firm's hotel arm has completed 27 deals in Texas and Louisiana this year, and 40% of the transactions have been with owners who don't have experience with franchised hotels, according to CBRE.

"We never had a debt person embedded on our team," CBRE Senior Partner Rahul Bijlani said. "It is less uncertainty and higher probability with having this type of integrated approach. [Sridhar] increases the likelihood that no one is wasting their time." 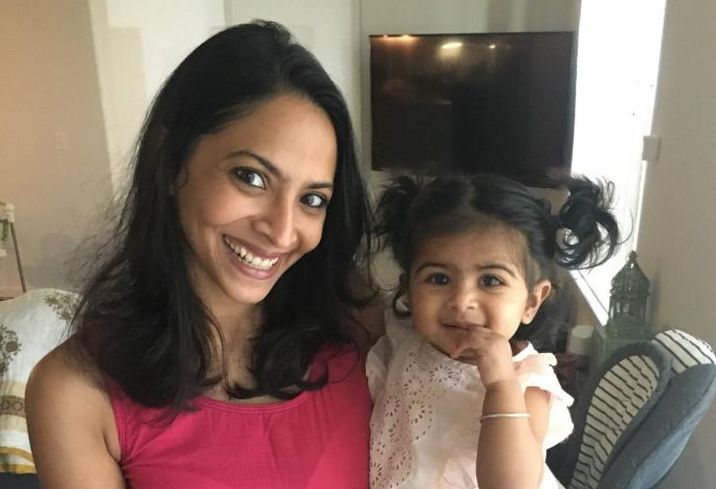 Last year, CBRE senior partners Michael Yu and Bijlani noticed a void in the hotel financing market. Many private investors needed assistance obtaining financing, specifically in the $25M tier and below. However, the duo didn't have a go-to mortgage expert they could confidently refer their clients to.

"All of these years, we have been recommending various outside brokers to our clients," Bijlani said. "We never felt like the performance of these outside parties was consistent enough for us to in good faith recommend them to our clients."

Yu and Bijlani discussed with the company's debt leadership that not only did CBRE need an in-house hotel mortgage broker but that person needed to be integrated into the day-to-day operations of the hotel team.

When Bijlani met Sridhar, who previously worked as a private banker based in India and the U.S., at a hotel grand opening party a few weeks later, he knew he had found the right person to fill that position.

"In my mind, maybe because I was in business mode, I was like 'This is a great future broker,'" Bijlani said. "It is not common that you get a gut feeling that a person is going to be good."

Sridhar, who was pregnant with her daughter when she was recruited to CBRE, was ready for a new challenge. She said she felt like she hit her max potential within her former job and appreciated the flexibility that came with the new role.

"I have always been an entrepreneurial person in a corporate environment," she said. "[At CBRE,] there is no come in at a certain time and leave at a certain time. You are always working, but you are also always doing other things." 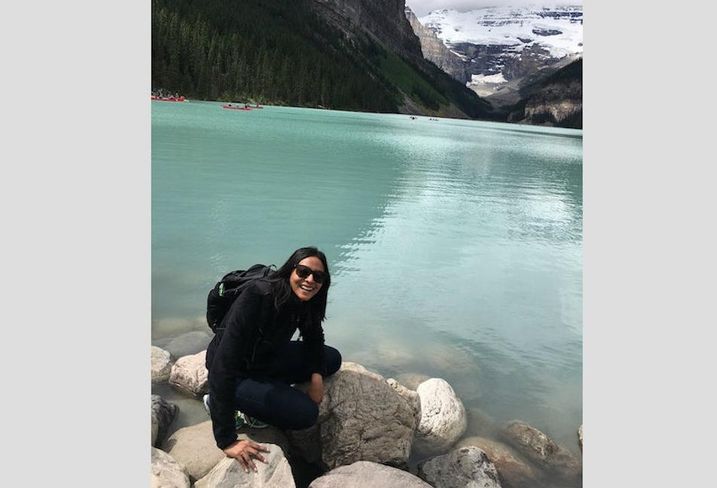 Hotel brokage is one of the most specialized asset types, Bijlani said. The buyer and seller must come to terms, the buyer must secure financing and some deals must weigh the hotel's franchise agreements.

Then there is the volatility of the business.

“The financials of a hotel change literally on a day-to-day basis," he said. "Even while the deal is under contract with the buyer and seller, the underlying fundamentals of a deal could change."

If that happens it could drastically alter the options of the deal or cancel it all together, Sridhar said. It is part of her job to target the best lenders for the borrower, set the appropriate expectations, anticipate any financial setbacks and track the process to finalize on time.

All of this makes securing financing a daunting task, especially for those who do not buy and sell hotels regularly, Sridhar said. Most hotel lenders are extremely picky and regularly change their lending requirements and methods, she said. To stay abreast, she maintains a database of lenders from across the country along with their lending criteria.

In her eight months on the job, she has already secured a number of financing options to purchase, refinance and construct hotels in Texas and Louisiana. She finalized an $8.8M construction loan to build a TownePlace Suites by Marriott in Houston, and she obtained a $6.2M small-business loan for the Holiday Inn Express & Suites Seaworld in San Antonio. 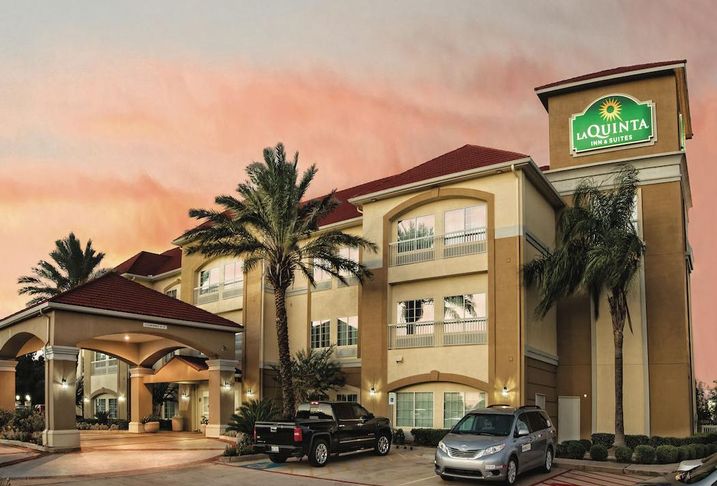 An already complicated process is even more intimidating for a first time and independent hotel operator, Bijlani said. However, CBRE has found looping in Sridhar has increased the odds of financing.

"The gap is real: I see it every day," said Sridhar, who immigrated from India five years ago. "They don't have the network that they need to get the best deal that they could."

The new owner, Isen Imeri, outlined several value-add options to revitalize the project and the team incorporated his vision into the financing requests.

Sridhar, who speaks three languages, was able to show that the borrower, a non-native, English-speaking minority owner, was financially sound, and had a conservative business plan and a proven record of success.

"He knew what he was doing, but maybe he was not going to be able to communicate it in a way that your typical lender is going to understand or is used to," Bijlani said. "Even if all those things existed, if this borrower tried this on his own with a lender, he may not have as high of a chance of success. More importantly, he may have not known which lender to present to."

Sridhar said she knows what bankers want to hear and she tailors her clients' business plan to answer three major topics: who is the borrower, what is the property and what is the potential for the property.

While the answers can range from two words to 20 pages, she condenses the responses to provide the lender, who is usually considering multiple deals, with as much information as possible in a concise manner.

“Adding a mortgage broker to our team has been a critical step in taking the entire team to the next level," Yu said. "Manas was a key contributor to us experiencing a record year of transactions and business, hopefully with many more to come. We are very lucky to have her.”