Your Hospital System is Growing 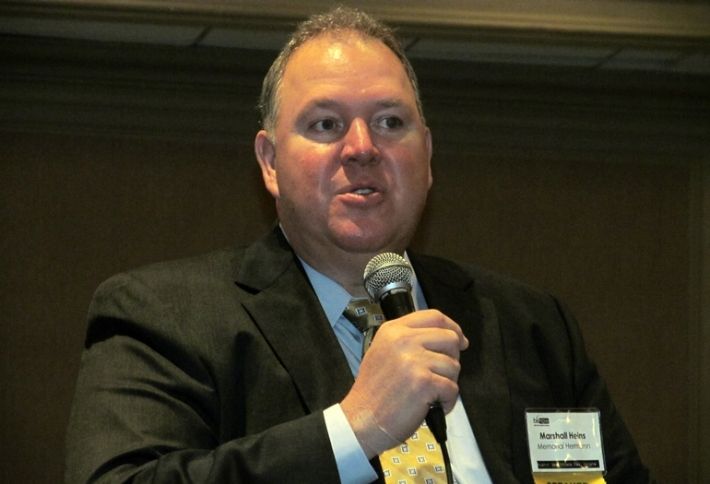 Memorial Hermann chief facilities office Marshall Heins, speaking at Bisnow's Healthcare Real Estate summit Tuesday, says you have to grow to be competitive in a post-Affordable Care Act world. (Like a football player or a lion.) That explains the absurd amount of development our panelists have up their sleeves. For example, Marshall is up to the construction doc phase of his $700M master plan. It’ll be a 4.5-year project, including building a new 1.4M SF tower and refurbishing some of its six older pavilions. Memorial Hermann also just opened its second convenient care center (he says each costs about $40M to build). The first has been an overwhelming success, and is three years ahead of pro forma. 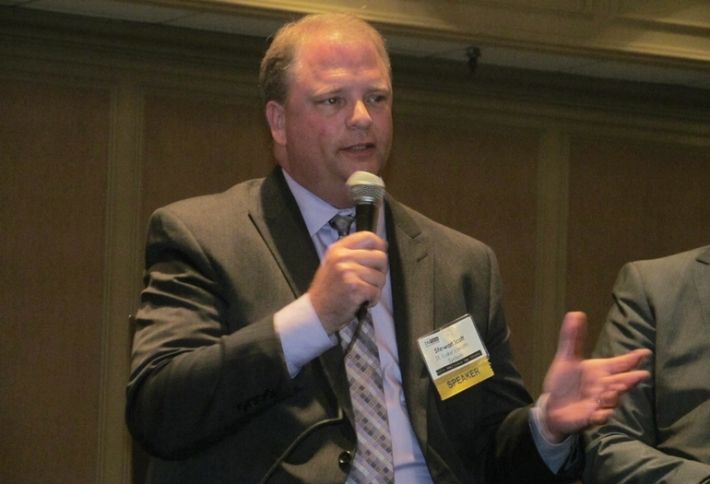 CHI St. Luke’s Health System VP Stewart Scott has seen some big changes at work, from CHI’s purchase of St. Luke’s, its new partnership with Baylor, and last week’s announcement it’s building in Springwoods Village. He says many people don’t realize that the Baylor deal is a true JV—Baylor owns 35% of St. Luke’s Inner Loop properties. The team is creating an Inner Loop master plan now. As for Springwoods, sorry guys—CHI St. Luke’s is probably going to handle development itself. (It's not you, they just need some "me" time.) It’s eying a total build out of four 100k SF MOBs and 300 beds. 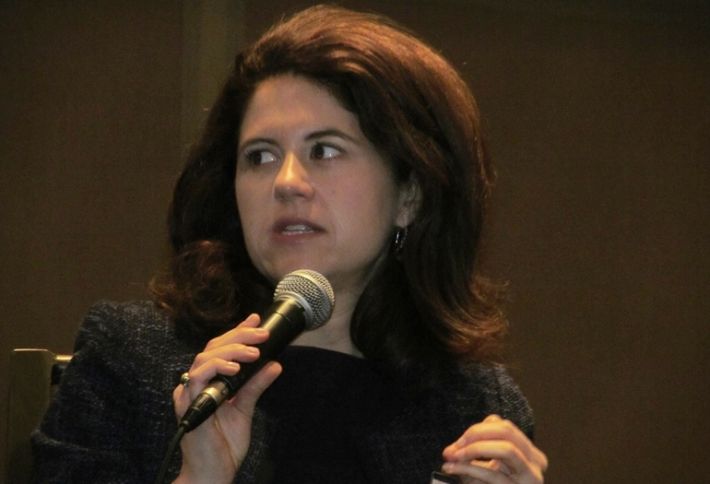 Texas Children’s Hospital director of real estate services Lisa Helfman just announced her biggest current initiative, a Woodlands hospital. She says it’ll include up to 100 beds plus MOB and ER space. She’s also building Texas Children’s second Center for Children and Women, a unique type of facility that includes a full spectrum of care (including dentists and behavioral care) for Medicaid and CHIP users. The first center, a 50k SF building in Greenspoint, has been wildly successful, and the second (65k SF) will open in November. 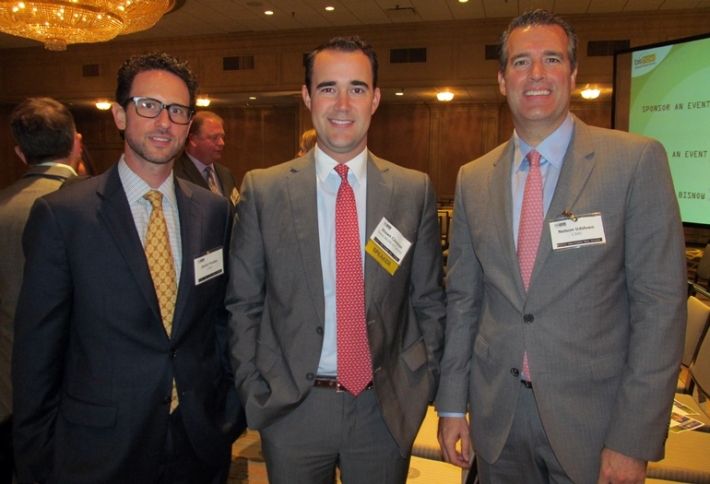 Texas Medical Center SVP and general counsel Shawn Cloonan (here between CBRE’s Jason Presley and Nelson Udstuen) thinks the Med Center today has lots of the same challenges Downtown did ten years ago, with an imbalance in the live/work/play experience. (We want more play!) He’s looking to fill those gaps now, with a special emphasis on providing housing for employees. He says 110,000 people work in the TMC, but very few live there. (Most head down to Pearland.) 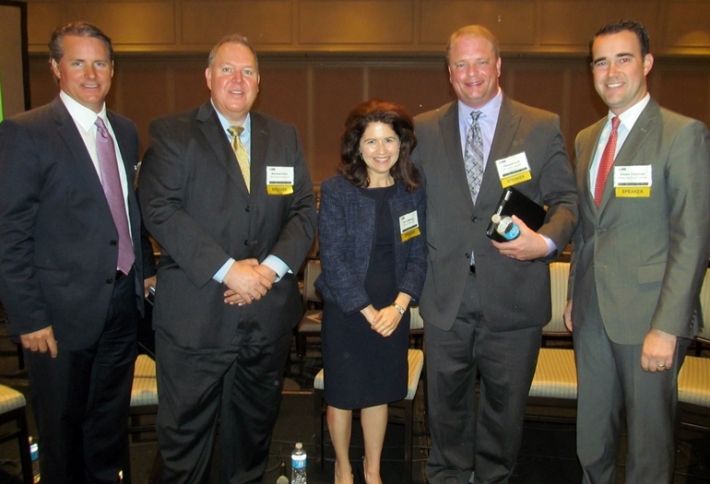 Many thanks to our moderator Transwestern managing director Eric Johnson. He tells us all the suburban hospital activity is attracting physicians. Fundamentals are ever-improving—Transwestern's medical leasing activity is up 40% over the first half of 2013, and base rental and occupancy rates are rising in all the market suburban markets. That's causing docs and hospitals to execute longer-term deals to lock in today's rates. 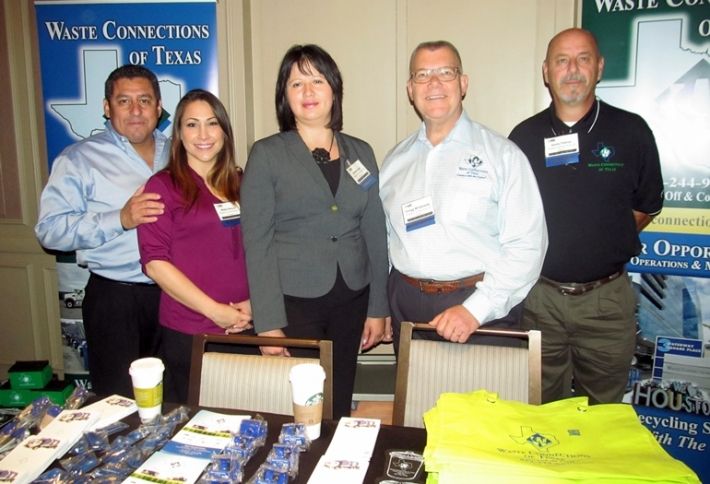 Our sponsor Waste Connections offers healthcare users recycling for plastics and cardboard, and has aggressive pricing for solid waste services.