Millennials Love Midtown And It's Easy To See Why

Urban areas across the country are changing drastically. Nowhere is that more apparent than Houston’s hottest neighborhood in the Loop, Midtown. Once an afterthought, Midtown is now the destination of choice for the city's young and beautiful. Hear more about how Midtown is being transformed at Bisnow’s The Future of Midtown event on June 8. 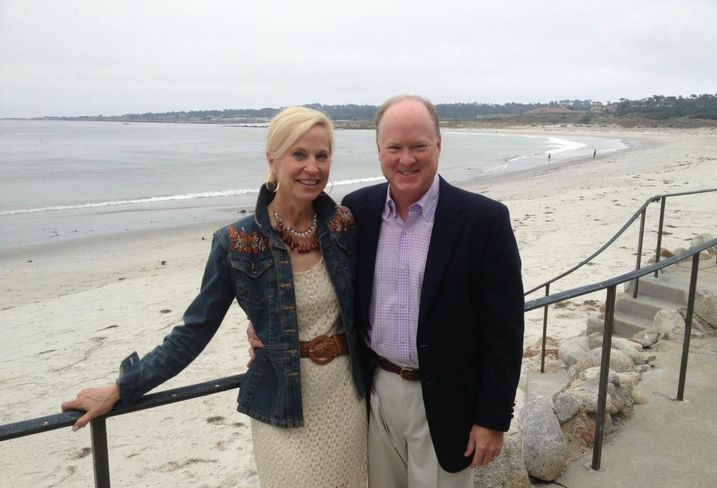 Few are positioned to understand the growth of Midtown better than Bill Sengelmann, EVP at Camden Property Trust, which has four properties in Midtown and a fifth to be completed soon. Camden has been at the forefront of seizing opportunity in the up-and-coming area. According to Bill (pictured with his wife), Camden Midtown was the fastest lease-up in Camden’s history. He remembers getting a call from the Camden Midtown leasing manager (who now runs the whole Houston operation) saying she had signed 99 leases in just one month. 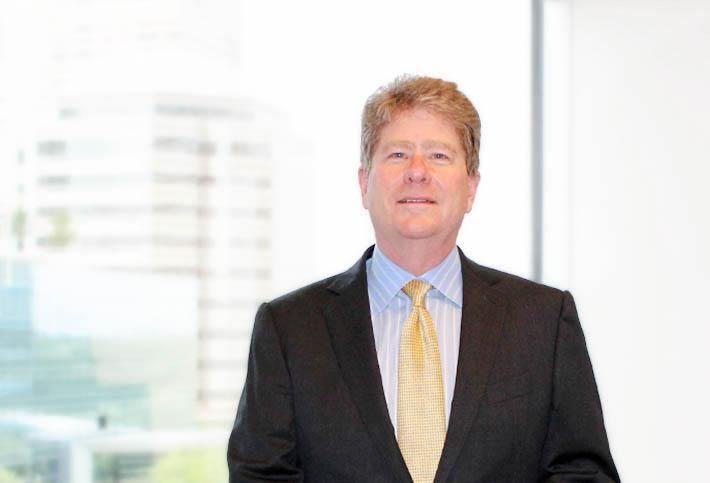 What exactly makes the area so appealing? Transwestern EVP David Baker says it's simple geography. Midtown is situated perfectly between Downtown and The Medical Center, adjacent to the lively nightlife of Montrose with easy highway access in all directions. Factor in the massive retail and affordable multifamily developments and you have a recipe for attracting Millennials. The median age of Midtown residents is 32 and 75% of residents are unmarried.

Work/life balance and walkability are paramount to Millennials. Midtown has the highest walkability and cycling scores in the city. It’s also one of the few neighborhoods that can get the most out of light rail. Bill estimates that around 35% of residents in the area use some type of public transit, mostly the light rail. Getting to work while living in Midtown is easy as pie. 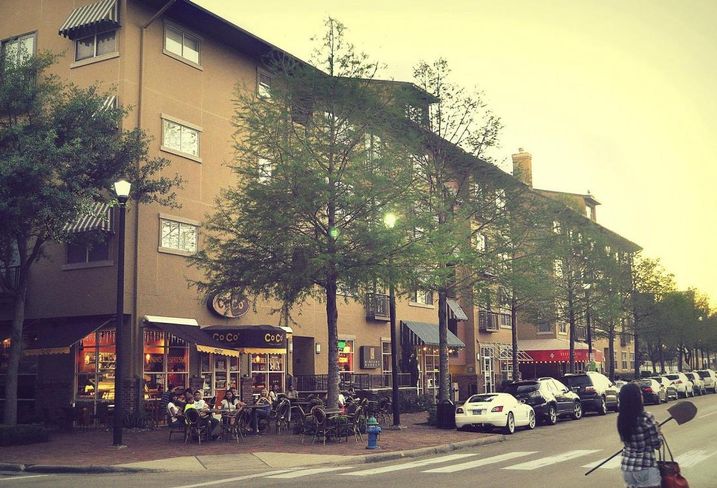 So is getting to the bars. The city's hottest venues are in Midtown, steps away from giant multifamily complexes catering to Millennials. Anyone who has been anywhere near Midtown on the weekend can verify just how crazy things can get. The sidewalks are packed with people and the roads are packed with Uber drivers. 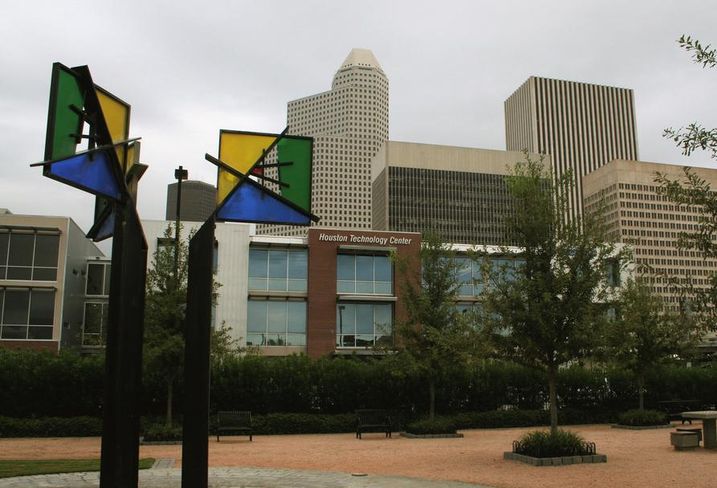 All that play has drawn young companies to work in Midtown. David pointed out incubators like Houston Station and the Houston Technology Center (pictured) already call Midtown home. Transwestern is partnering with The Weitzman Group on Central Square Midtown, a project owned by Claremont Properties. The 14-story office building has 21k SF available for retail and restaurant usage in the 300k SF office building.

Bill doesn’t see Midtown slowing down anytime soon. Camden is moving forward with the much-anticipated Superblock along MacGowan and Travis. The project, called Camden MacGowan Station, will feature 315 units, retail space and a 400-car parking garage operated by the Midtown TIRZ. As a REIT, Camden sees Midtown development as a private/public partnership. To that end, Camden financed the construction of the parking garage beneath its development.

Midtown’s ascension could be helped by TxDOT’s proposed redesign of I-45, removing the elevated section separating Midtown from Downtown. Bill says that would be the best thing to happen to Midtown in its history. That’s saying a lot.

Hear Bill and David (and other experts) speak at Bisnow's Future of Midtown event June 8. Sign up here and we'll see you there!