What The USMCA Could Mean For CRE In Houston

A new trade agreement between the U.S., Mexico and Canada is expected to boost investor confidence and stimulate commerce between the three countries, and Houston is likely to reap the long-term benefits. 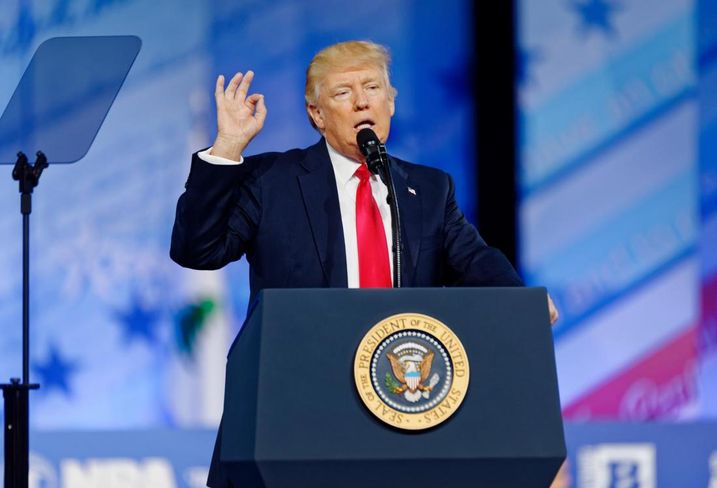 The USMCA updates the existing NAFTA deal, which came into effect in 1994. It also includes some new laws that encourage the manufacturing of cars in North America, enforce stronger labor rules in Mexico, protect intellectual property rights and improve American farmers’ access to other markets.

The Mexican parliament has already signed the USMCA, leaving only Canada to approve the new deal.

“Overall, it’s a positive. Getting it finalized eliminates uncertainty and allows people to invest with more confidence. On a local level, it will benefit Port Houston and the entire state of Texas,” Avison Young principal and Managing Director Rand Stephens told Bisnow.

Colliers International President Patrick Duffy said more trade with Mexico travels through Texas than any other state, and all three major cities, especially Houston, should see a meaningful bump in USMCA commerce.

“That will have a positive impact on CRE in Houston. The big winners will be the border towns, like McAllen, which will see a big jump in manufacturing on our side of the border,” Duffy said.

JLL International Director Bruce Rutherford noted that Mexico will see particular benefit from the new agreement, as it will be able to increase its business with the U.S., at the expense of other countries.

“The new agreement is an improvement over the previous NAFTA agreement in that it increases the market share of U.S. manufacturing vis-à-vis Mexico,” Rutherford said.

“U.S. and Houston manufacturing, and therefore industrial real estate, should benefit from the USMCA, although the effect will not be immediate but will be felt over the next several years.”

The signing of the agreement has also been welcomed by Houston organizations beyond commercial real estate.

“Canada and Mexico have been two of Houston’s most important trading partners for more than 20 years, and USMCA is critical to strengthening that relationship. Mexico, in particular, stands out as our number one international trading partner,” the Greater Houston Partnership CEO Bob Harvey said in a statement.

“As a global logistics hub and top-export metro, Houston is uniquely positioned to benefit from the agreement. We applaud the administration and the Texas Congressional delegation for their support of USMCA, which will help ensure Houston’s continued economic growth.”

The Houston Hispanic Chamber of Commerce also welcomed the news, and said the agreement will continue to provide the greater Houston area with a positive economic impact of more than $6B annually.