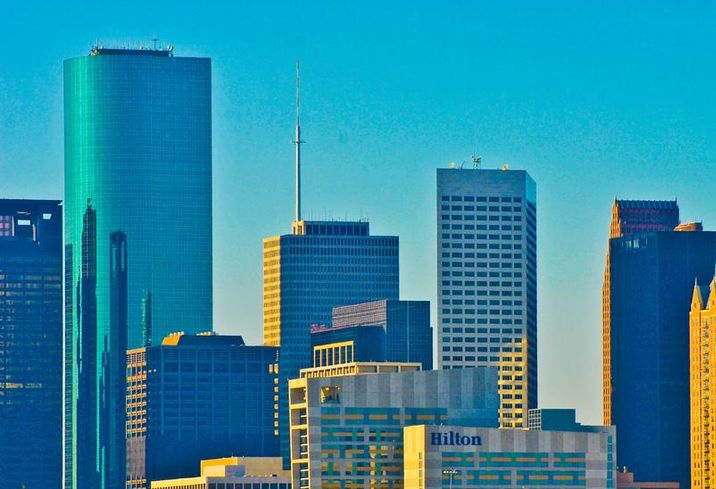 Greater Houston added 43,200 jobs in October, according to Workforce Solutions. That is more than any single month on record.

But don't go calling it a boom.

The number comes just a month after the area lost 16,000 jobs in the wake of Hurricane Harvey. Patrick Jankowski, a regional economist with the Greater Houston Partnership, said Houston's job numbers are a bounce back after the storm, not a sign of boom times returning.

"We are where we should have been had we not had the hurricane,” Jankowski said.

The record-setting growth reflects the after-effects of Hurricane Harvey plus an expected post-summer improvement, not a surge in economic activity, the Greater Houston Partnership said in its most recent report.

July lost 19,500 jobs, primarily in local school districts as educators rolled off school payrolls in the summer months. August’s and September’s cuts, 12,100 and 11,200, respectively, occurred primarily in food services and drinking places, retail and construction, as Houstonians stayed home during Hurricane Harvey and construction workers stayed off the job site.