No one said building what could be the first private high-speed rail in the United States was going to be easy. District Judge Joseph "Tad" Halbach declined Texas Central's request for a summary judgement in the company's land survey case, and now the case is headed to trial. 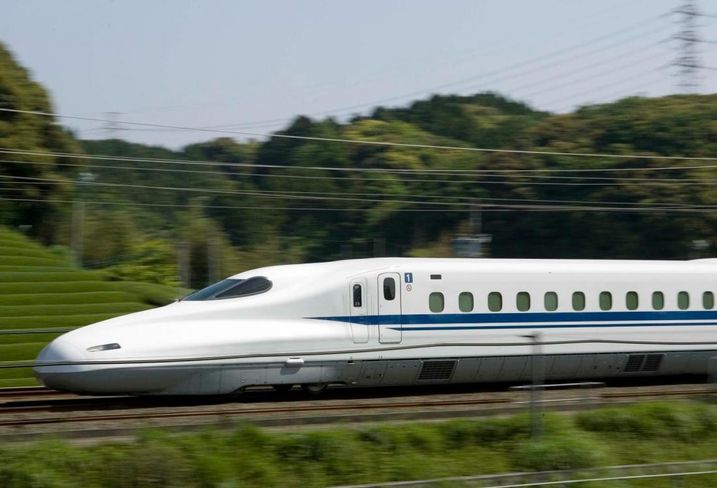 “We’re disappointed in the court’s decision to go to trial and we believe our arguments will prevail there. The judge’s two-sentence decision only declined the company’s request for summary judgment, meaning the debate will be heard before a full trial. Contrary to what opponents are saying, he did not issue any opinion on the company’s operations or its rights under state law.

"The decision does not set any kind of precedent, and we will show in a full trial that state law, established for more than a century, clearly gives railroad companies the right to conduct land surveys without interference. This is needed to determine the most advantageous high-speed train route. We will demonstrate that in the trial and look forward to our day in court, scheduled July 3.

"Meanwhile, we will continue to work with landowners in a direct and respectful manner as the project moves ahead as planned.”

The summary judgement Texas Central had sought would have declared the firm a "railroad company" as defined in Section 81.002 of the Texas Transportation Code and an "interurban electric railway" as set forth in Section 131.011. It also sought the right to conduct the survey and prohibit the defendant from interfering. The trial is set for July. Until then, Texas Central will not be able to survey on the defendant's property.

In the proceedings, the lawyers representing the defendant showed that Texas Central has filed 38 lawsuits against landowners. Twenty-three have been in Harris County. They also claim the company has not properly established itself as a railroad with the eminent domain authority it claims to have.

The problems have quietly pushed back the expected delivery date, which was also discussed in court proceedings. In a sworn statement at the hearing, Texas Central admitted to having less than 1% of funding needed for the project. Court proceedings also determined that Texas Central's Environment Impact Survey has been consistently delayed. In October 2014, Texas Central issued a statement that the survey will be completed by mid-2015. On Nov. 1 of this year, Texas Central rep David Hagey said the EIS should be released in January 2017. The year passengers can be expected has also been moved from 2021 to 2022. 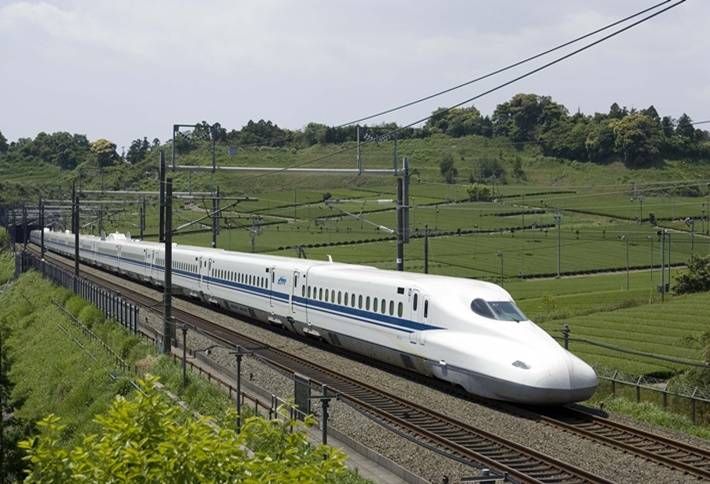 Texans Against High Speed Rail said this of the judge's decision, "In doing so, the Court ruled against Texas Central on its claim that it is a railroad with eminent domain authority and the right to survey private property. As it stands, Texas Central has no legal right to enter onto private property, nor does it have the right to force landowners to sell their property under the threat of eminent domain. In short, everything Texas Central has been telling landowners for the past year has been completely false. Hopefully now, after having lost twice in its own backyard, Texas Central will finally realize that—in Texas—merely saying you’re a railroad doesn’t mean that you are a railroad."

Landowner Calvin House, the man involved in the case, said in TAHSR's statement, "Now I see why they never could show me a piece of paper saying they had eminent domain like condemning authorities are required to do. It’s because they never had it to begin with. I’m glad the court ruled in my favor, but I sure didn’t like being harassed for months, sued, and forced into court.”

According to Austin lawyer Craig Enoch, a former Texas Supreme Court justice, and founder of Enoch Kever, a business advocacy firm affiliated with Texas Central, “The statements in the news release from Texans Against High-Speed Rail do not pass legal and factual scrutiny. The judge did not issue a final ruling on Texas Central's status as a railroad company or its power of eminent domain. The court makes no decision on Texas Central operating as a bona fide railroad company. The trial will determine these issues, not this preliminary hearing.”