When Amazon did not include Houston on its HQ2 shortlist, local leaders called the decision a wake-up call. Mayor Sylvester Turner Thursday revealed plans to transform Houston’s iconic former Midtown Sears into an Innovation Hub to rival any city on the globe, bringing together Houston’s innovative industries to attract the next generation of entrepreneurs. 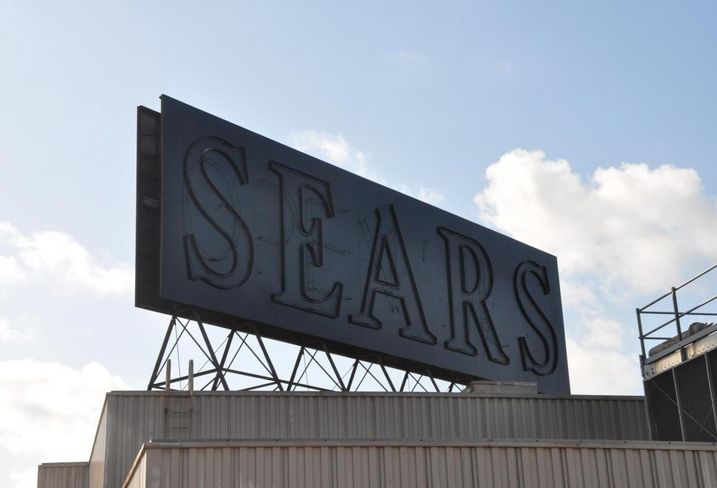 Rice University will transform the 200K SF building at 4201 Main into a startup incubator with co-working spaces, classrooms, meetings areas, offices, restaurants and other amenities. The $100M redevelopment, formally announced by the university, city and business leaders Thursday morning, will be led by Hines in partnership with Gensler and James Carpenter. The university plans to preserve the building’s Art Deco features. The first phase of construction is expected to be completed by early 2020, and the Texas Medical Center plans to put its digital initiative in the facility upon completion.

Though Turner joked that he has forgotten about Amazon's snub, he admitted that Houston lags behind places like Chicago and Silicon Valley when it comes to innovation and collaboration. Houston's lack of a robust technology scene was one of four critical areas that held Houston back in Amazon's search, according to Rice University McNair Center For Entrepreneurship and Innovation Director Ed Egan.

"Houston has faced challenges because of our industry mix, we're not very engaged in startup ecosystems," Egan said.

Houston's bid hinged on what leaders called the Innovation Corridor, a 4-mile stretch along the light rail line running from Downtown to the Texas Medical Center. With only a plan in place, it was difficult for Amazon to see the vision, so local leaders hope this physical location will make the strategy more clear. 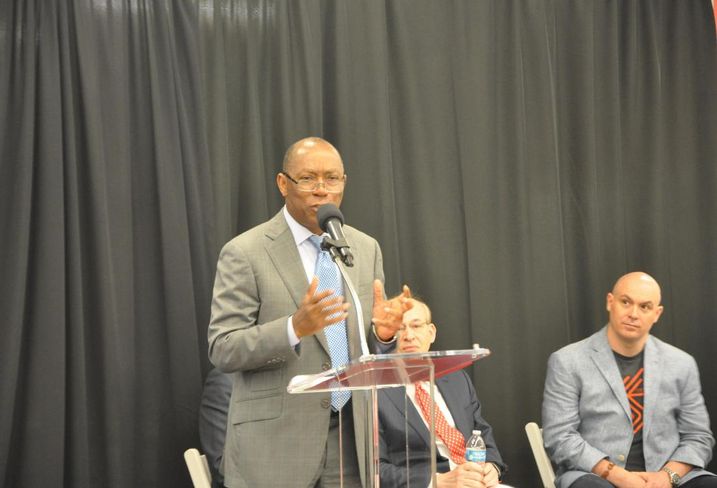 "We are laying the groundwork to make Houston the next great center for startups and imaginative endeavors in the digital universe, and now we have a pivotal physical home for our work on the next frontier," Turner said.

The site, owned by Rice Management Co. as part of the university’s endowment, is close to the METRORail Red Line and central to Downtown, the Museum District, Texas Medical Center, the Third Ward, Montrose and Midtown. The site is also the epicenter of Houston’s higher education, with Rice, the University of Houston, Texas Southern University, the University of St. Thomas, Houston Baptist University, South Texas College of Law Houston, Houston Community College and Lone Star College all within a 3-mile radius.

In developing its plans, Rice will work closely with the Greater Houston Partnership, Houston Exponential and Station Houston, which will serve as the incubator and amenity program operator. 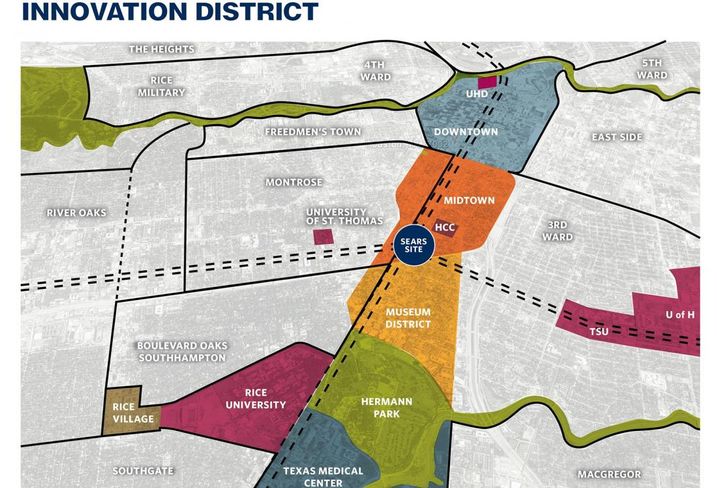 "This district will serve as the central anchor of Houston’s innovation corridor, a concentration of activity that has already piqued the interest of several major companies looking to build synergies with our startups and innovators," GHP President Bob Harvey said. “To have a physical hub for this collaboration is exactly what Houston needs."

With a METRO rail and bus stop nearby, the hub will also function as a key part of Houston's transportation infrastructure, another critical point that held Houston back in Amazon's bid. TxDOT and METRO are planning a complete revamp of the area, using the central location to knit Houston's prominent nearby neighborhoods together. 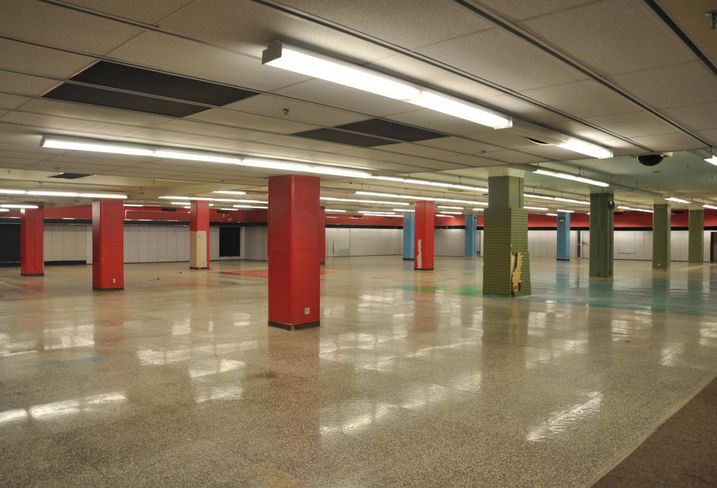