It is not often the back office leaders of the Houston Astros, Texans, Rockets and Dynamo are all in the same room. After a year to remember, Houston's sports organizations want to keep the momentum going by reinvesting in their venues. 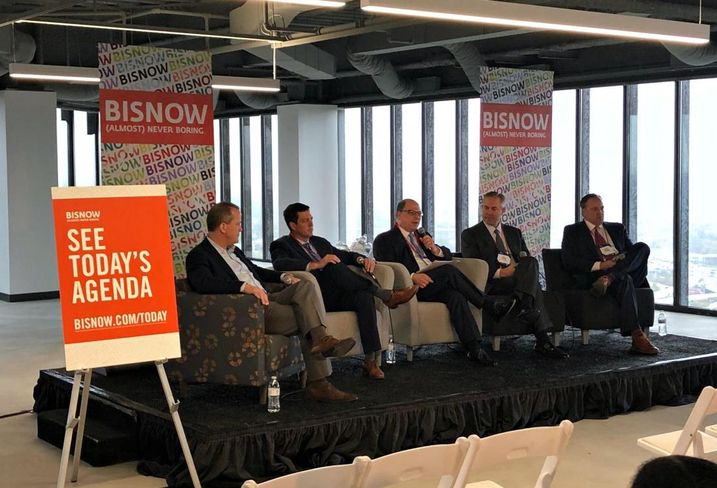 "Your venue is like your factory, it's where we produce our product," Houston Texans President Jamey Rootes said.

The current state of stadium development has intensified the pressure. Costs around the country have been soaring. The Los Angeles Rams are spending $2.6B on their new stadium. The Las Vegas Raiders are close behind at $2.4B.

"That stadium has taken all of the best things of other stadiums and applied it. You look around and say, 'why didn't I think of that?'" Brown said. 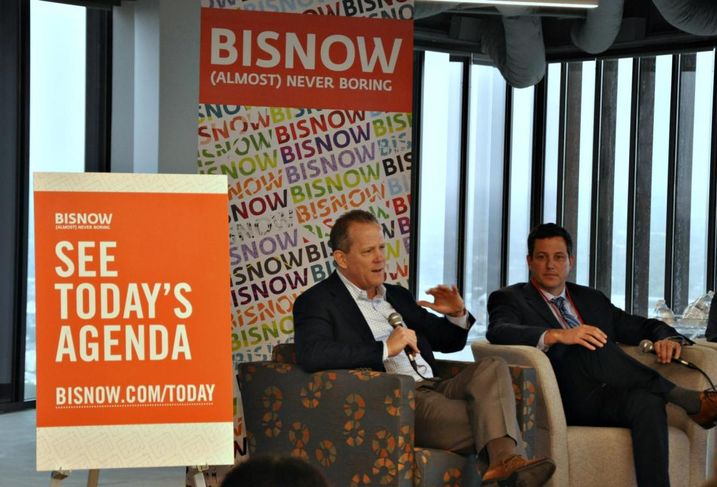 New stadium development is not in the cards for Houston. With each team playing in a relatively new stadium, each organization is having to figure out how to keep up with the curve within existing facilities. But with the escalating cost of stadium development, that may work out in Houston's favor.

"NRG cost roughly $450M. You look at the last couple NFL stadiums, costs have escalated dramatically, you're well-served to take care of what you have," Rootes said.

Keeping older facilities up-to-date has been hit and miss in the NFL. The Kansas City Chiefs' Arrowhead stadium is almost 50 years old. In today's dollars, the stadium initially cost $246M. Arrowhead got a one-time $375M renovation in 2010.

"That's still one of the best stadiums in the NFL," Rootes said.

On the other hand is the Buffalo Bills' New Era Field, which is consistently rated as one of the worst stadiums in the NFL. At a Bills game, you are more likely to enjoy the parking lot, home to some of the best tailgating in the league. Rootes thinks no amount of money can make New Era Field competitive again.

"The lesson is to never get behind because you can never play catch-up. You have to proactively invest," Rootes said. 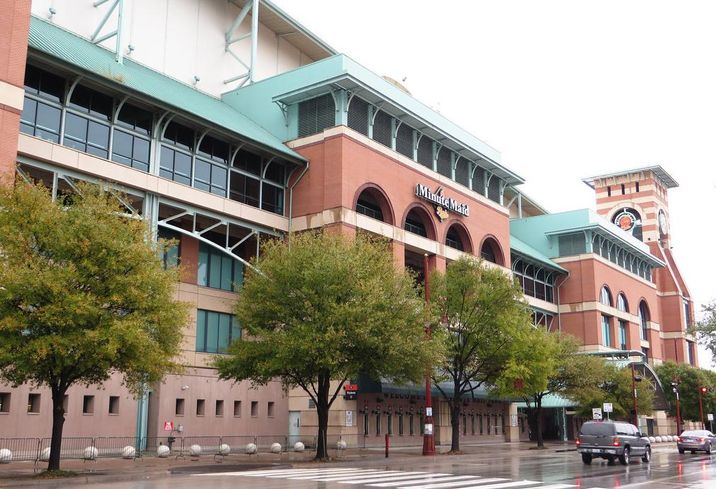 "Inside the four walls of Minute Maid, we will continue to invest a lot of money," Astros President Reid Ryan said.

The Astros recently finished a complete remodel of a section of the ballpark. The improvements are aimed at attracting the next generation of baseball fans, a goal likely to get a boost by winning the World Series.

"We found millennials don't necessarily want a seat, they want a place for craft beer, better food and somewhere to plug their phones in," Ryan said.

Changes to the ballpark are not just physical. Leaning into the fact millennials do not always value better seats, the Astros launched the Ballpark Pass which, for a lower price, guarantees access to all 10 Monday through Thursday games during a particular month, but not a particular seat. The pass is seamlessly integrated with mobile devices.

"It's a brand-new way of thinking," Ryan said. 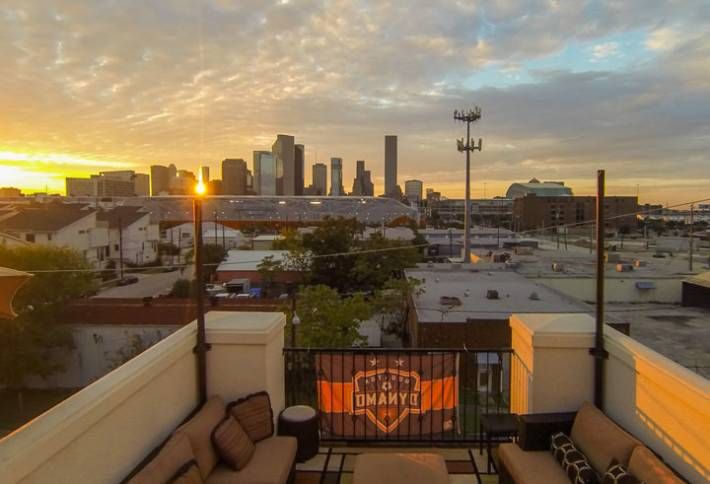 Courtesy of G. Lyon Photography
Looking out over EaDo and the Dynamo's BBVA Compass Stadium from a nearby residential unit

Basketball and soccer are a step ahead of the curve in terms of a younger audience.

"We're geared towards a younger demographic. Probably about five or six years ago we realized our fans are consuming things differently, so we changed almost everything," Brown said.

Over the past decade, the average viewer of ESPN's professional basketball broadcasting has not budged at all — it has been 37 years old since at least 2004. The average football viewer, however, has climbed from 43 years old to 47. For baseball it has been even worse — it has gone from 46 years old to 53. The MLS has the youngest average fans.

"A soccer match is two hours long every time, that's unique to our sport," Houston Dynamo President Chris Canetti said. "To a younger audience, that plays to our advantage."

The Dynamo play in Houston's newest stadium. BBVA Compass has been a game-changer for EaDo, transforming the overlooked area into one of Houston's hottest neighborhoods.

"EaDo was a forgotten part of town, 59 was a mental block to development," Canetti said. "BBVA really opened up the area."

With 5,000 jobs and 6,000 residents, the area is still ripe with opportunity. It is easy to convince people to come to EaDo these days; now the issue is parking. 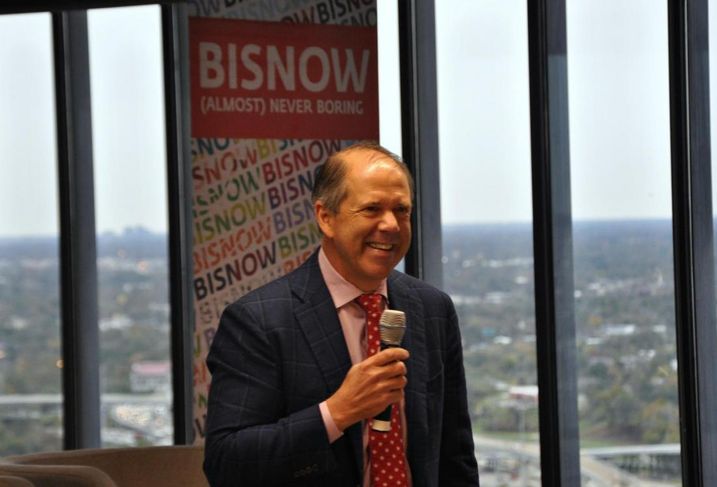 With the recent success of Houston sports and Houston's rising prominence as a sporting venue, athletics have generated serious revenue for the city. 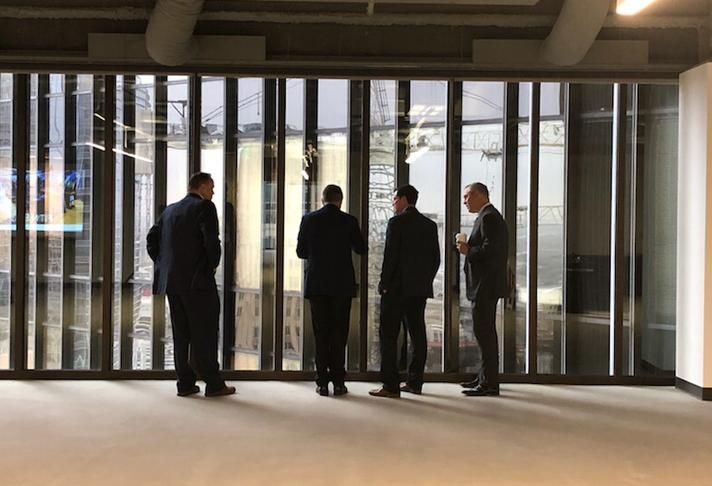 What is next for Houston's sports teams and their venues? Each back office leader laid out his wish list.

The Astros: "More square footage. Minute Maid is one of the smallest ballparks," Ryan said.

The Texans: "We'd like to have end zone suites, similar to the NBA's courtside seats, but have no idea how'd we do that," Rootes said.

The Dynamo: "A roof and air conditioning," Canetti said.

Let us hope they all get what they want.