The target of local, state and federal development initiatives, Houston’s East End will soon welcome Maker Space TXRX Labs in a 307K SF warehouse dubbed East End Maker Space. The latest addition to the rapidly changing neighborhood looks to bring over 400 jobs to the underserved area, spreading the prosperity of urban infill development in Houston’s Inner Loop to the city’s east side. 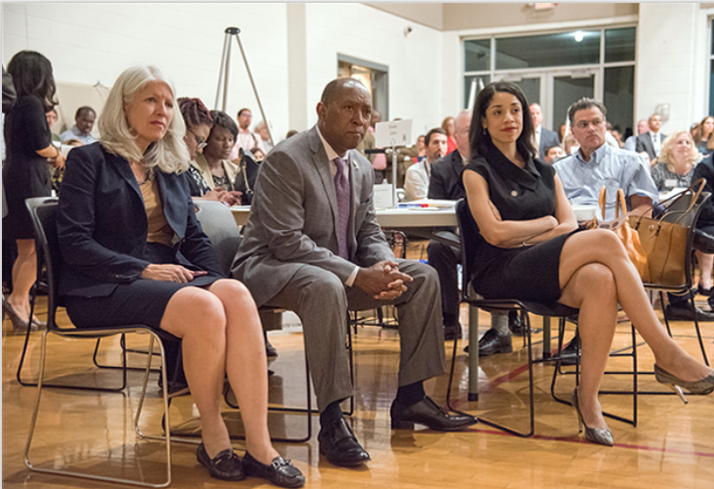 Formerly known as the Second Ward, the East End is part of Houston Mayor Sylvester Turner’s Complete Communities initiative. The 10 neighborhoods — half of them outside Loop 610 — struggle with access to quality amenities and services. Each has significant tracts of undeveloped land and at least two opportunity zones, designated by the federal government, in which investors can qualify for tax breaks.

“Although they have been underserved for decades, these 10 neighborhoods represent some of the best of Houston — they’re diverse, hard-working, and proud,” Turner said in a release. “Complete Communities will ensure that all ships rise with the tide, so that all of our communities are part of the fabric that makes Houston one complete city.”

A makerspace like TXRX focuses on giving users and tenants access to small scale fabrication and manufacturing equipment like 3D printers, metalsmithing tools and other trades. Think of it as an industrial incubator. After helping in the design and fabrication stages, TXRX partners with entrepreneurs to launch their businesses. So far TXRX has helped establish 22 companies. Urban Partnerships Community Development Corp., created in partnership with the East End District in 2017, sees it as a way to attract and establish businesses in the area. 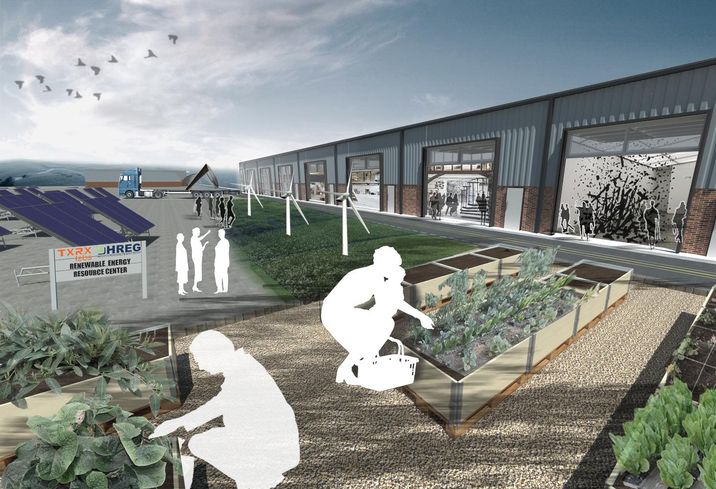 With every level of government working together on the East End area, UP CDC and TXRX were able to finance the project with public funds.

“Our funding stack includes local and federal dollars. A good part of that mix was the fact that the city is focusing efforts on the area,” UP CDC President Patrick Ezzell said. “To the extent you can locate jobs that the folks who live here can be hired or trained for, you’re building wealth in that neighborhood. This mayor has been focused on wealth building efforts in these neighborhoods. We’ve benefited from that focus.”

Houston City Council approved a measure for the city to borrow $22.7M from the U.S. Department of Housing and Urban Development. An additional $1.39M in funding was secured from a Community Development Block Grant. UP CDC received a $5M grant from the Economic Development Association. An additional $7M will come from New Market Tax Credits. TXRX will also be contributing $1.25M of its own funds to that build-out. The total cost for the project is around $37M, according to Ezzell.

“We've received the benefit of being in an opportunity zone, but we’re not utilizing that tax credit,” Ezzell said. “The federal government directed agencies to give priority to projects in opportunity zones.”

The renovated 307K SF facility will provide around 60K SF to TXRX, effectively doubling its current capacity for job training in many high-tech and blue-collar technical fields. The remaining space will be leased out to startups.

“Right now we have letters of intent that exceed half the space, just based off word of mouth from our partners at TXRX,” Ezzell said. “We've had three different firms make pitches to handle the leasing. There's a lot of natural demand, it's a different type of facility with a different type of anchor.” 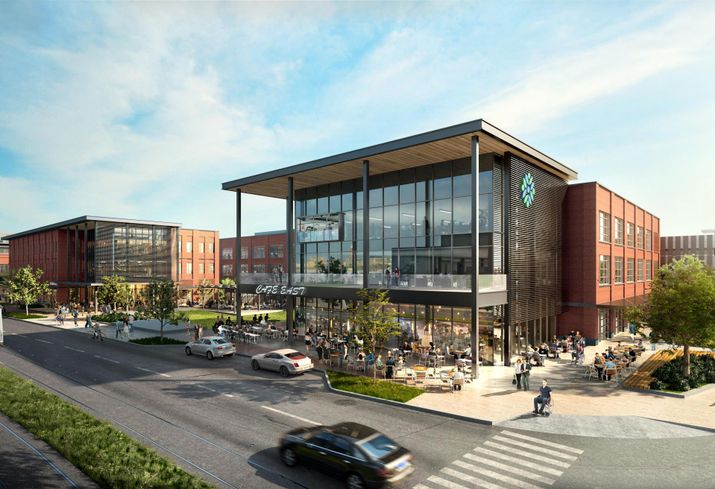 Courtesy of Lovett Cos.
The Center for Pursuit

The facility is expected to create over 400 jobs for residents of the area. With a focus on education, the East End Maker Hub will outreach to over 14,000 young people each year to provide hands-on learning and maker-skills that immerse students in manufacturing career pathways.

The startups that become tenants at the East End Maker Hub are agreeing, to the best of their ability, to hire individuals that are trained through the TXRX program.

“TXRX can train new hires. It makes a lot of sense to co-locate with a group that can supply them with a workforce,” Ezzell said.

TXRX will operate as a commercial facility. The loan is backed by the rent roll of its tenants. UP CDC and TXRX hope to close on the warehouse purchase this month, with the overhaul beginning in mid-December. The East End Maker Hub plans to welcome its first tenants in the summer of 2020. 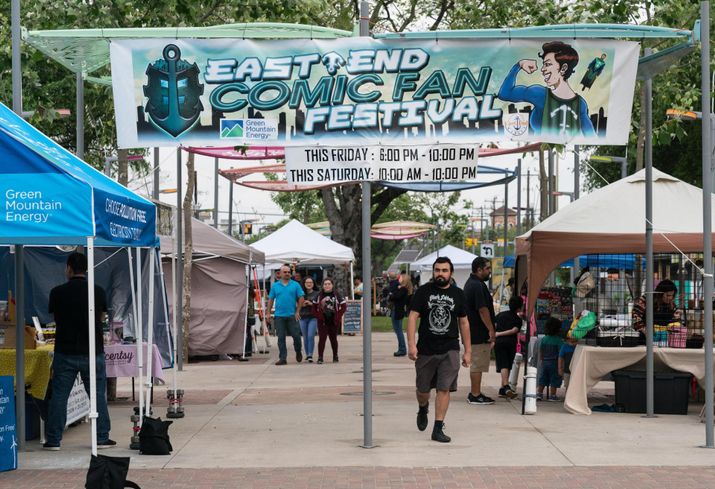 The move is one in a long line of efforts to turn around the neighborhood while avoiding the pitfalls of gentrification. Rebuilding Together Houston aims to raise $2.5M to repair up to 100 homes in the Second Ward over the next three to five years.

Lovett Commercial, behind projects like Post HTX, sold a 5.8-acre property in the East End neighborhood to The Center for Pursuit, Houston’s largest not-for-profit organization serving adults with intellectual and developmental disabilities.

In October the Buffalo Bayou Partnership unveiled a bold vision to redevelop the portion of the bayou east of Downtown with 40 miles of new and improved waterfront trails and bikeways, 200 acres of parks and unique public spaces, seven new boat landings and seven new pedestrian bridges. Adjacent to the East End District, Midway's East River project, on the northern bank of the Buffalo Bayou east of Downtown, looks to be a game changer.

Founded in 1999, the East End District has made progress in its mission to revitalize the infrastructure and image of the District, covering 16 square miles. Now that the area is having success and attracting development, the balancing act will begin. As businesses prosper, it is now up to the District to ensure the rising tide of wealth raises all ships.