Oden Hughes is tapping into the Clear Lake submarket. The firm recently broke ground on a 380-unit luxury multifamily community near NASA and Port Houston.

“There’s a lot of demand for new apartments in this area but land use restrictions and a shortage of utility infrastructure make it challenging to build,” Oden Hughes Vice President of Development Tim Shaughnessy said in a release. 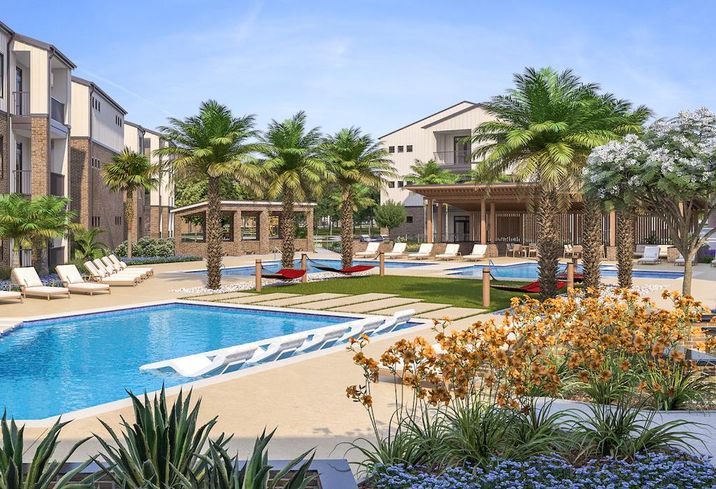 Situated at the northeast corner of Bay Area Boulevard and Middlebrook Drive, the community will feature 360 apartments and 20 townhomes in the Clear Lake Independent School District. It will have one-, two- and three-bedroom units with rents ranging between about $1,100 and $2,300 a month. The community is scheduled to open in mid-2020.

The Clear Lake area has few multifamily communities on the ground or in the pipeline, according to Oden Hughes' release. One multifamily developer broke ground in the area last year and so far Oden Hughes is the only developer to announce plans to develop a multifamily project in the area in 2019. The firm acquired the 21-acre site from San Jacinto Community College in December.

Austin-based Oden Hughes is seeking to attract employees from nearby major employment hubs, including the NASA-Johnson Space Center, Boeing Space Exploration Headquarters, the University of Houston at Clear Lake and the Port of Houston Bayport Terminal.

“We really like this site because it’s highly visible and well-connected to this great neighborhood,” Shaughnessy said. “People can walk to work in just a few minutes. The community also will be in a great school system and offer amenities that can’t be found in any other multifamily development in the area today.”

Newly formed real estate investment equity firm MXCAP is a significant investor in the project, per the release. Founded in 2010, Oden Hughes has developed Class-A properties in Austin, Dallas, Fort Worth and Houston. 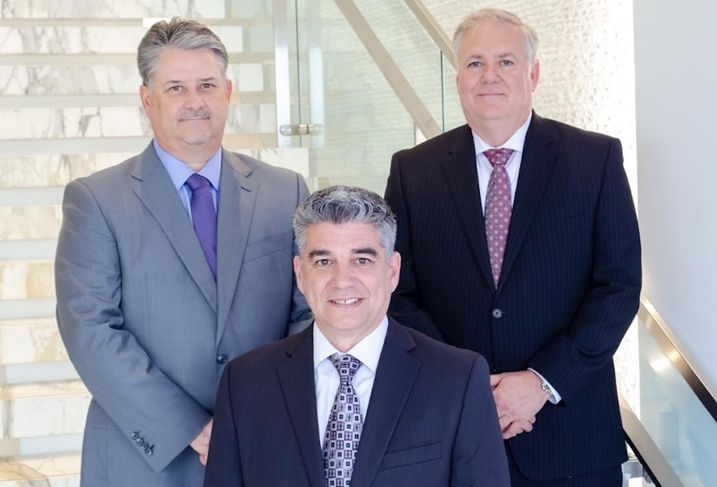 The new hires include five Houston execs: James Selmser and Mark Harrison as senior vice presidents, Annette Littleton and Andy Dermawan as senior project managers and Mitch Silverman as a project manager. Other new hires are in San Antonio, Austin and Tallahassee.

Gibson, Dunn & Crutcher hired Kimberly Schlanger as a commercial real estate partner to expand its practice in the Houston office, according to law.com. The Texas office has grown to 25 lawyers since it opened in 2017. Previously with Baker Botts, Schlanger has worked with the capitalization of real estate projects and the representation developers and investors. In the new role, she will also be responsible for expanding into private equity representation.