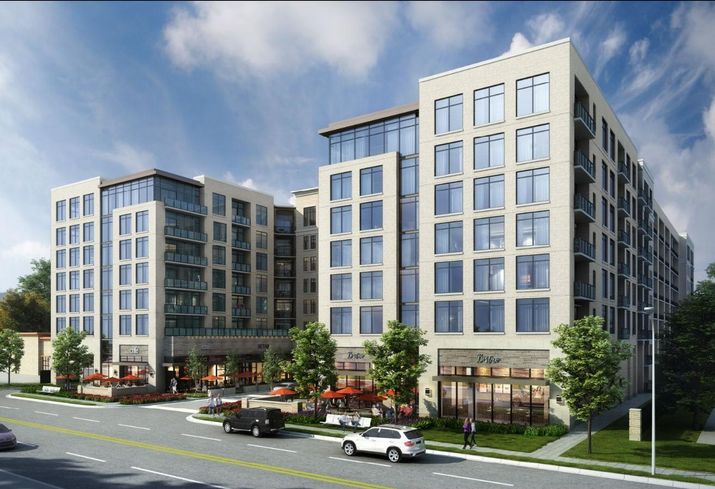 Construction will begin in late February or early March, the Houston Business Journal reports. The project will feature about 330 units, 14K SF of ground-floor retail and restaurant space along Westheimer Road, and a row of two-story brownstone-style townhomes. It is expected to open in the second half of 2020.

In 2015, Crescent Communities acquired The Georgian, a senior living community that opened in 1963. Redevelopment of the 3.4-acre property was delayed until now.

"We are humbled to have the opportunity to reimagine this corner and grateful to the various parties involved in the transaction back in 2015,” Crescent Communities Managing Director Michael Blackwell said in a release. “Since then we have simply tried to be good landlords, decent neighbors, and thoughtful stewards of a truly unique property."

Hoar Construction will serve as the general contractor, and Ziegler Cooper Architects will continue to oversee design. Drake Realty Group's Kyle Drake was the sole broker representing several parties with interest in the property. 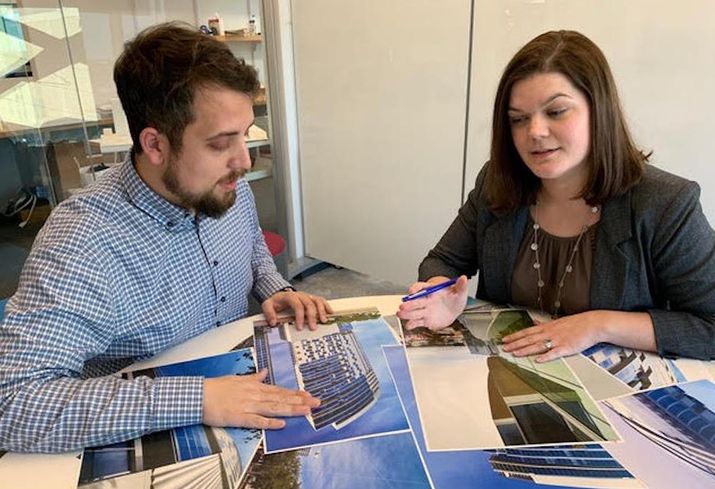 Taylor Doyle was promoted to senior associate at Avison Young's Houston office. He specializes in lease negotiations, expansions and relocations for office tenants.

Tim Moore was promoted to a newly created role of head of IDI Logistics' Central Region. Previously, he served as the senior vice president and regional director of the Midwest. The Central Region includes 99 Class-A industrial properties in Cincinnati, Indianapolis, Chicago, Memphis, Dallas, Houston and Austin, totaling 33M SF. An additional 3.3M SF is under construction in the region. 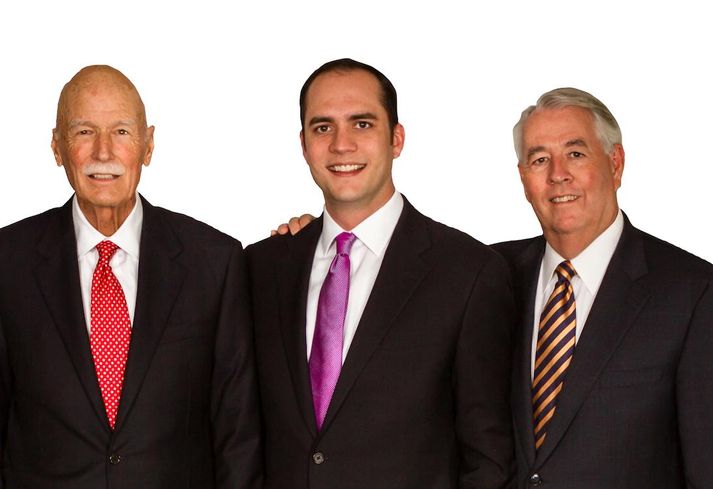 Colliers International's John Parsley will join the Ronald McDonald House executive board in Houston. Parsley serves as principal and director of the Houston office. He has more than 20 years of experience and has been the company's top producer consistently throughout his career. 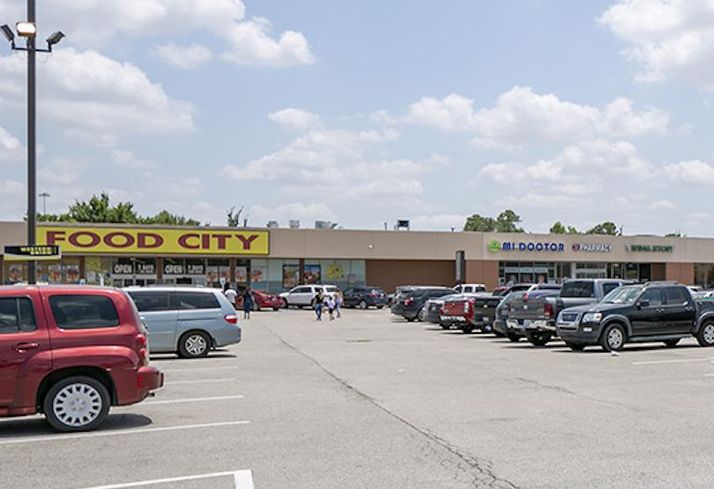 The city of Houston is in the planning stage of redesigning and building a new Alief Community Center. The facility will incorporate three key city departments: health, library and parks.