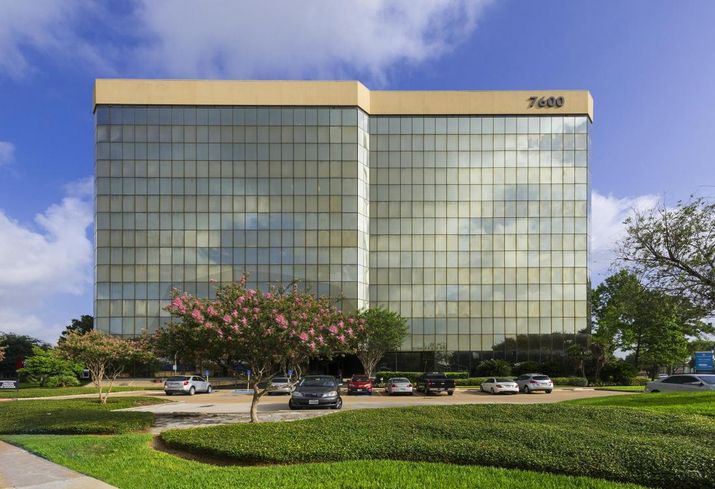 Courtesy of JLL
One Northwind Plaza

“In the case of One Northwind Plaza, recent capital improvements, a diverse tenant base and the anticipated benefits of the Highway 290 expansion made this an appealing offering,” JLL's Rick Goings said.

Built in 1980, the Class-B office building has undergone a variety of capital improvements since 2010, including upgrades to its lobby, elevators, breezeway, lighting and building systems. The buyer will invest an additional $1M in capital improvements. The asset is 66% occupied.

NAI Partners’ Nick Terry represented Independence Oilfield Contractors in a 5,600 SF lease at 1450 Lake Robbins Drive near The Woodlands. The deal was a short-term extension to allow the tenant to complete construction on its recently leased 23K SF combined office and lab space in The Woodlands, in a transaction that was also arranged by Terry. 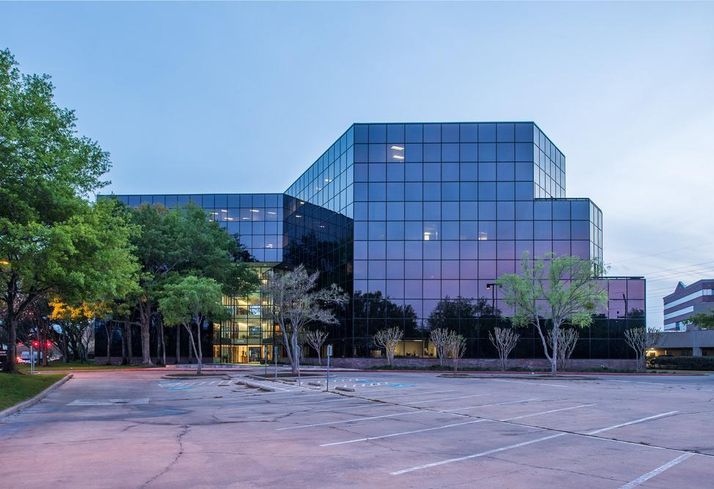 The Westchase III building at 3200 Wilcrest Drive in Houston has had 34K SF of leases signed recently.

ICO Commercial expanded its property management team with the addition of Linda Larabee as vice president.