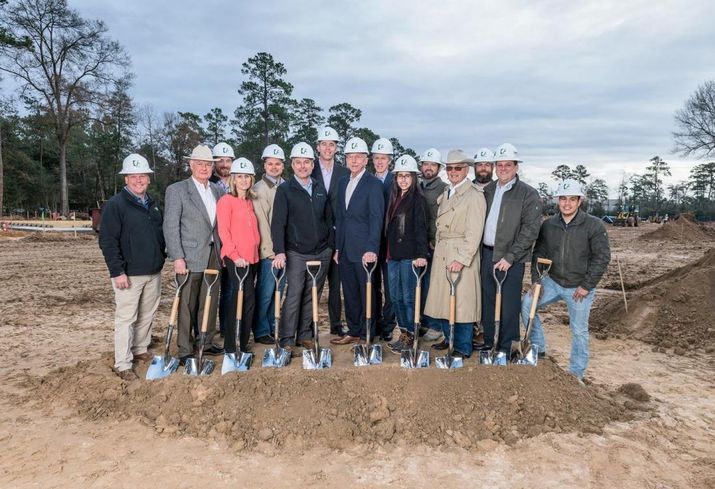 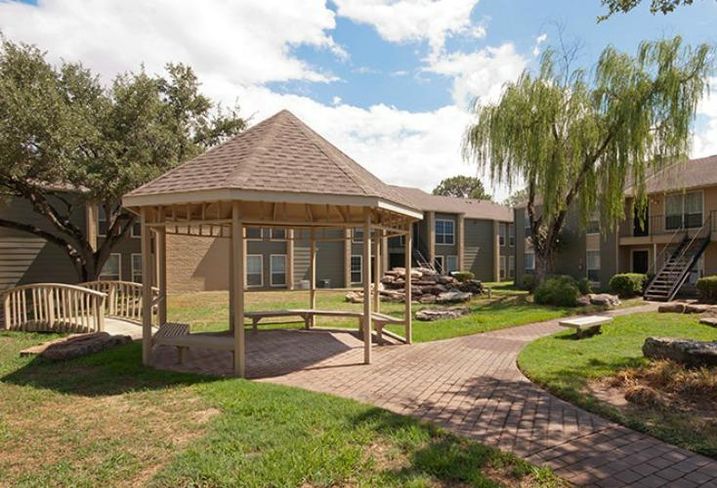 SVN’s Todd Franks and Matt Rotolante represented the seller and procured the buyer for Vista on Gessner, 810 units in the Sharpstown submarket of Houston.

Philip Guyton is the new vice president of finance for Land Tejas. Land Tejas also hired David Morrison, who will work as an assistant project manager.