The largest retail development in the Houston area is getting a residential infusion. 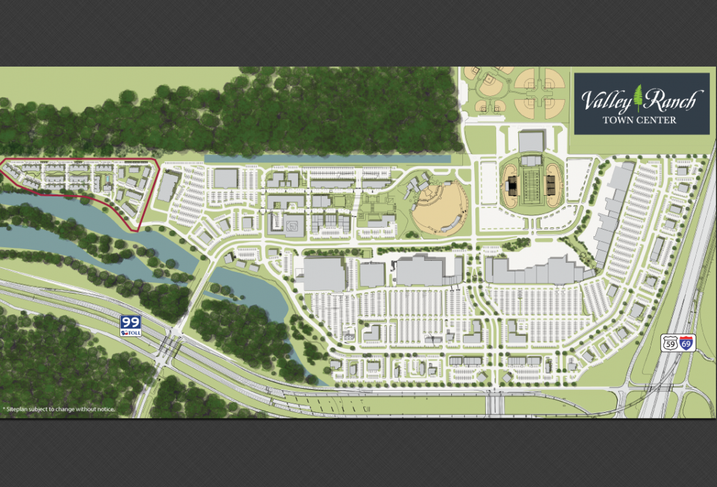 Courtesy of The Signorelli Co.
The Pointe At Valley Ranch Town Center

The Pointe At Valley Ranch Town Center is the latest piece in The Signorelli Co.'s mixed-use puzzle on the doorstep of the 1,400-acre Valley Ranch master planned community. Meeks + Partners Architects and Brown & Gay Engineers have been retained to design the 550-unit project, with the first phase of 330 units expected to break ground early next year. The multifamily will be the first of many in New Caney.

“The Pointe is the first of six multifamily projects planned in the overall Valley Ranch community," The Signorelli Co.'s CEO Danny Signorelli said.

Marcus & Millichap's Jeffrey Fript and Christian Mazzini represented a locally based partnership in the sale of the Barrington Apartments, a 308-unit complex in Houston. No other broker information was provided.

Fript and Mazzini also represented the seller of a two-property, 980-unit multifamily portfolio in Pasadena. The properties, 514-unit Alta Vista and Las Villas, which has 468 units, are just south of the Port of Houston. Fript also secured the buyer, a local Houston operator.

Colliers' Christopher Winters and William Byrd represented the seller, Eastbourne Fry & 529, in the sale of a 16.7-acre development site just south of Fry Road in Houston. The buyer, K-Tung, was represented by Re/Max Alliance’s Tri Tran. 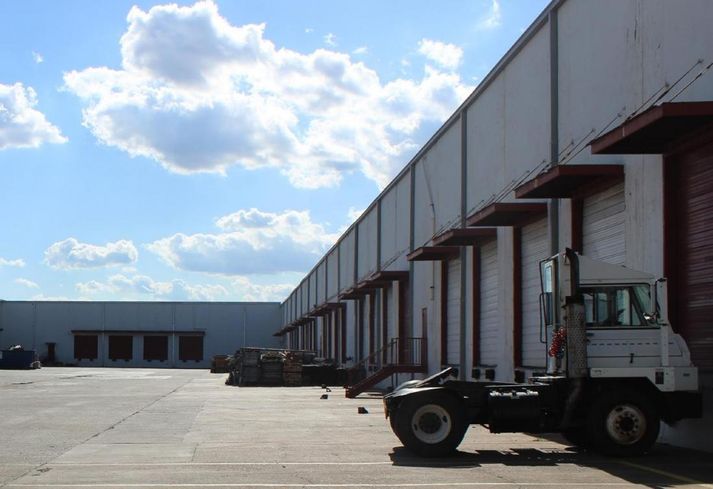 Betz Cos.’ Gloria Parrino represented the buyer, Redwolf Investments, in the purchase of a 15K SF office/warehouse facility at 7207 High Life Drive in Houston. Clay Development & Construction was the seller.

On behalf of the seller, Marcus & Millichap’s Gus Lagos and Nik Kapetanakis completed the sale of Winkler Plaza, a 13,500 SF retail property at 8550 Winkler in Houston. No additional information was provided.

14800 Jersey Shore Drive, a wholly owned subsidiary of California-based Bigge Crane & Rigging Co., has closed on the purchase and expansion of 322 and 324 Riley Road in Pearland. The two assets consist of 100K SF of industrial office and manufacturing buildings on 14.9 acres of stabilized yard.

A 45K SF volleyball facility on 4.9 acres at 10914 South Gessner Road in Houston was sold to Texas Can Academy. The buyer was represented by GEJ Properties' Rene Hightire. The seller, Spike Sports Inc., was represented by David Commercial Real Estate’s Barrett Von Blon. 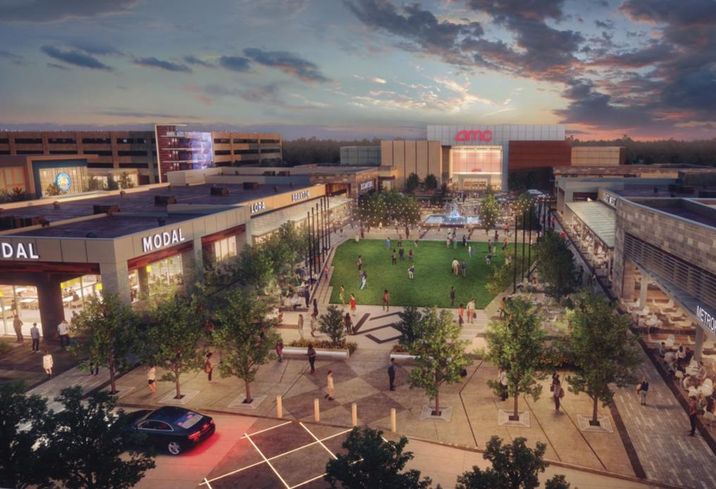 A Baker Katz team represented AMC Theatrs in signing a 41,500 SF lease for a 10-screen theater that will anchor MetroPark eSquare in Shenandoah. The Retail Connection’s Steve Greenberg represented the owner. The theater is expected to open in early 2018.

Fresinius Kidney Care has leased a former CVS at 10505 Jones Road at Fallbrook by the Steeplechase subdivision. The tenant was represented by Carlos Izquierdo with Bayou City Commercial. The landlord was represented by Wulfe & Co.’s Kristen Barker. 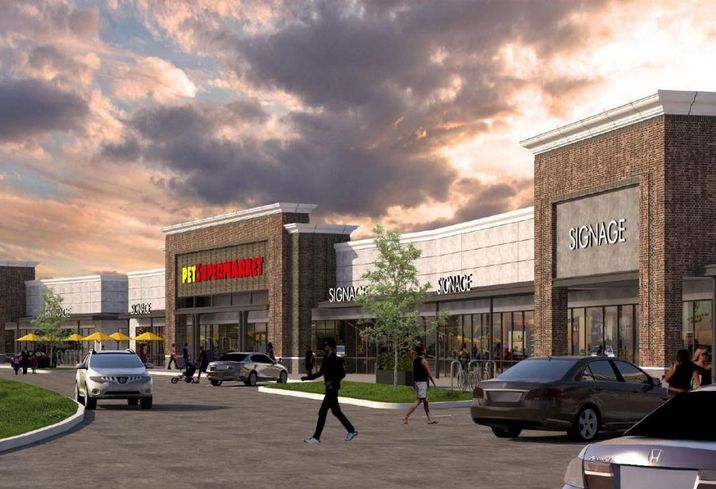 Courtesy of Rubicon Realty
The Crossing at Telfair

JLL has expanded its agency leasing team in Houston with the addition of Jack Russo as vice president. He will represent both institutional and private owners in the marketing and leasing of their office properties.