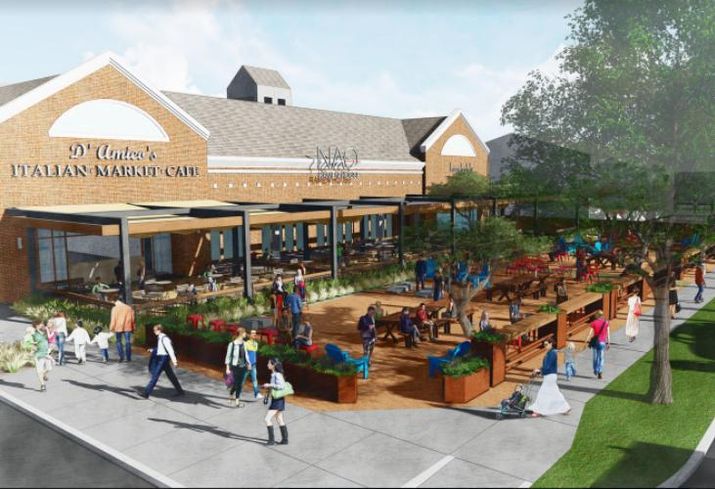 The open-air plaza will feature seating and free WiFi shaded by large oak trees. A wider sidewalk will also be installed along Morningside Boulevard. Visitors won't have to wait long — the project is scheduled to finish next month. Both D’Amico’s and Nao Ramen will remain open during construction. 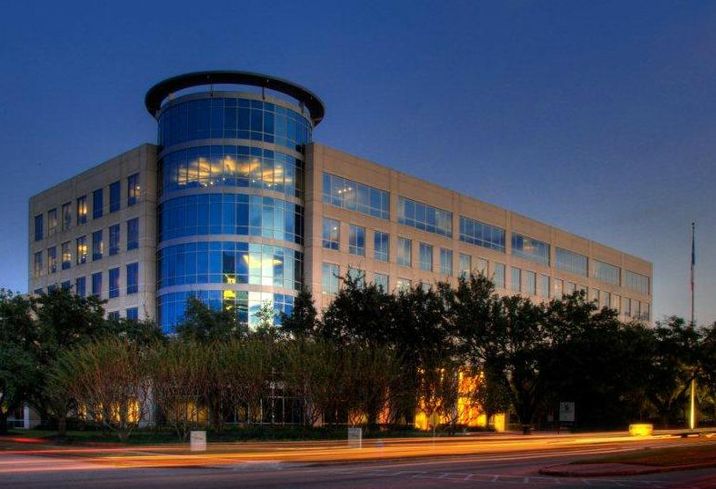 IHS Markit expanded and extended its office lease at 1401 Enclave in Houston. The company will occupy a total of approximately 90k SF in the building. JLL’s Russell Hodges and Chrissy Wilson repped the landlord, FCA Partners. Jay Kyle, Evan Djikas and Heather Reich of Colliers International repped the tenant.

Emler Swim School has retained JLL to facilitate a multiple location roll-out throughout the greater Houston area. The Dallas-based swim school recently signed leases for two Houston-area locations: the first in the city, a 7,800 SF space at Meyer Park, 9929 South Post Oak Blvd.; and a 5,500 SF space at Clear Lake Marketplace, at the corner of Clear Lake City and El Dorado boulevards. Mark Raines and Matt Parsons are leading the JLL team on this project. 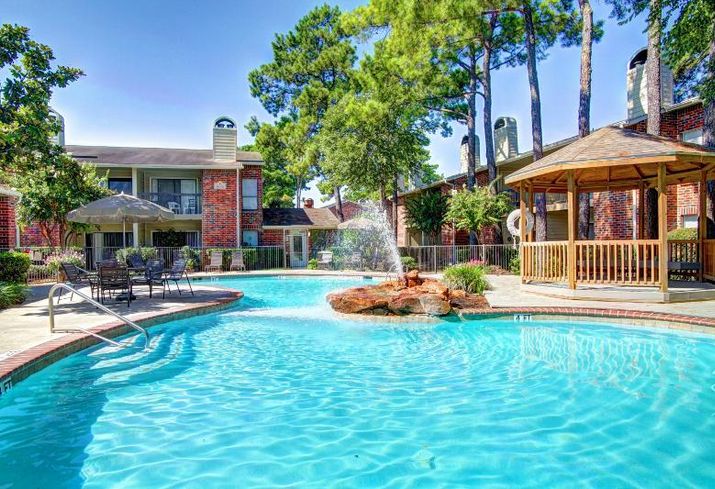 Colliers International's Trey Erwin and Christopher Klein repped the buyer, Cidema Three L.P., in the acquisition of 7922 Hansen Road, completing a 1031 tax-deferred exchange. CBRE's Bill Boyer and Sands Asset Advisors' Danya Bogart repped the seller. The property was purchased from a manufacturing company that is leasing the property back. 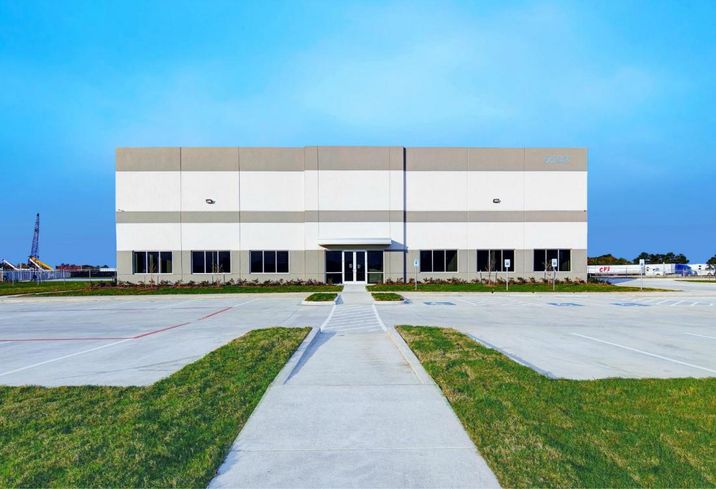 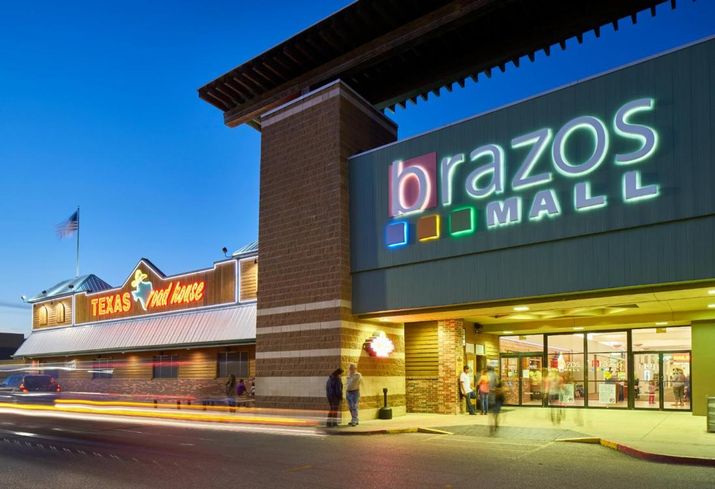 Centennial Real Estate Co. and Atlantic Creek Real Estate Partners announced a $25M redevelopment of Brazos Mall in Lake Jackson. Centennial and Atlantic Creek, which acquired Brazos Mall in October 2015 along with its partner, The North Shore Properties Group, have begun the redevelopment and renovation of the mall. The first phase is slated for completion in fall 2017. 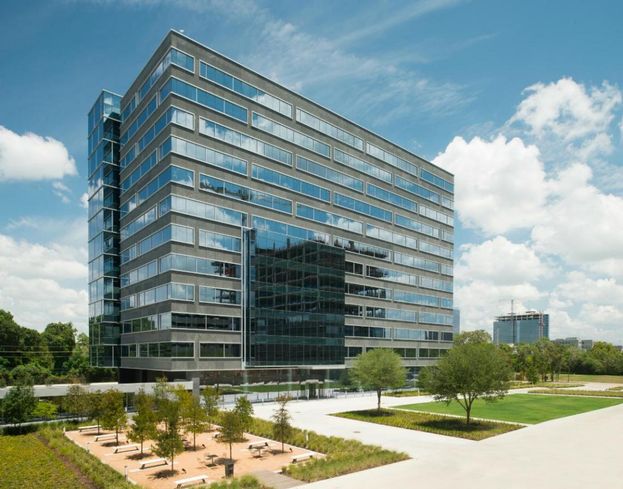 Moody Rambin has been retained by Accesso Partners as the exclusive leasing agent for the 6330 West Loop South building in Houston. The 14-story building totals 279k SF and is in the Bellaire submarket.