H-E-B is one step closer to bringing Houston its first multilevel grocery store. The San Antonio-based grocer has announced it will close its Bellaire store at 5130 Cedar next month to begin construction. The new store is expected to open in the fall. 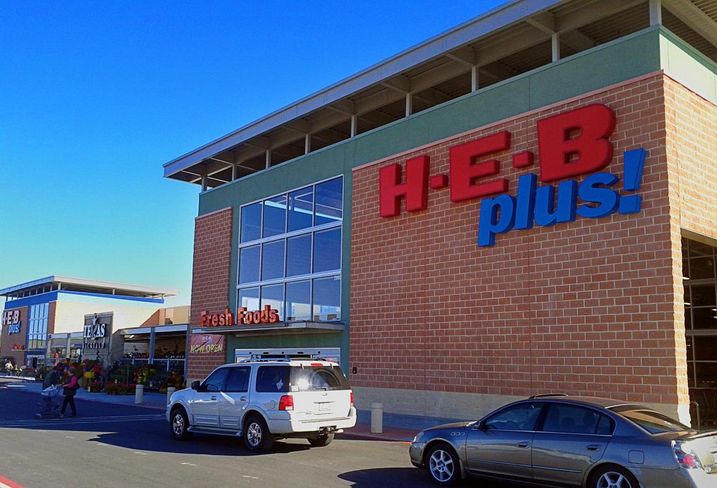 The redevelopment will be two stories and more than double the size of the existing 20k SF store, which was built in 1994. In addition to expanded parking, the store will feature a much wider variety of products and new specialty departments. In the interim, the H-E-B faithful can get their fix at H-E-B's locations at 5417 South Braeswood Blvd. and 5225 Buffalo Speedway. 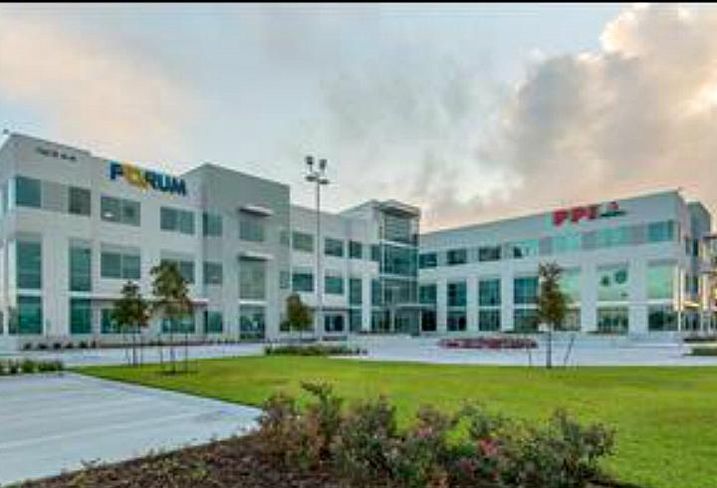 Marcus & Millichap’s Jerry Goldstein completed the sale of Ponderosa Shopping Center, a 51k SF retail property at the southeast corner of Kuykendahl and Saddlecreek Drive in the 1960 area of Houston. 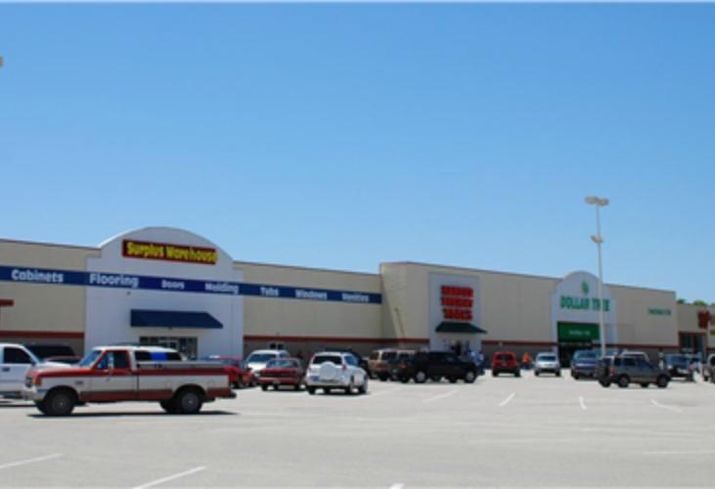 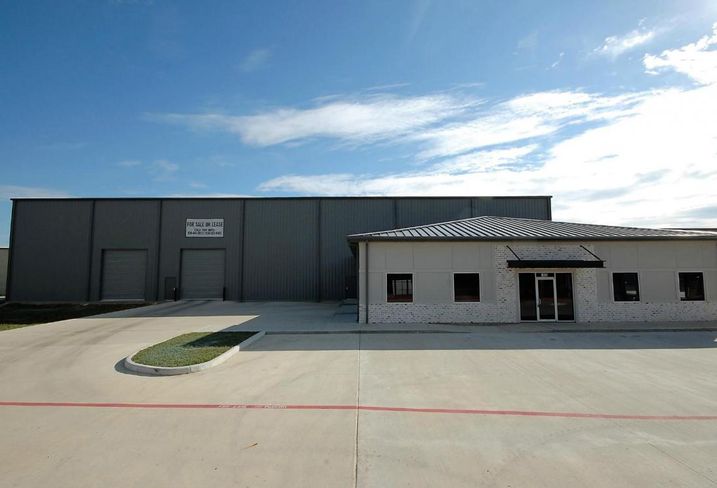 The Learning Experience is continuing its rapid expansion with a new location in Pearland at the intersection of I-45 and SH 288. The early education academy has approximately 170 locations with another 120 under development nationwide.