In the past few months, Houston's medical sector has taken an ever-increasing roll in driving Houston's economy. A flurry of deals around the TMC, like the recent acquisitions of O'Quinn Medical Tower and Baylor Clinic Building, shows once again that Houston's healthcare industry is still going strong. 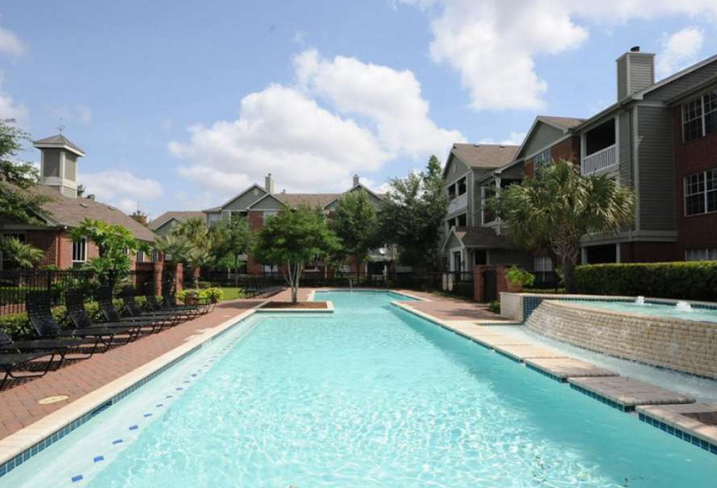 Capitalizing on that fact, Chicago-based Origin Investment acquired AMLI at the Medical Center, a 334-unit apartment complex near the TMC. Rents average $1.50/SF in the complex, which has units from one to three bedrooms. It's 90% leased.

Miami-based One Real Estate Investment acquired the Avalon at River Oaks in a $30M transaction. The 436-unit complex, which consists of 41 buildings on 14 acres, is at 2310 Crescent Park Drive. ARA Newmark's Zach Springer and Kapp Morrison's Stuart Kapp brokered the deal. One Real Estate Investment has purchased about 4,000 units in the Houston market in the past two years. 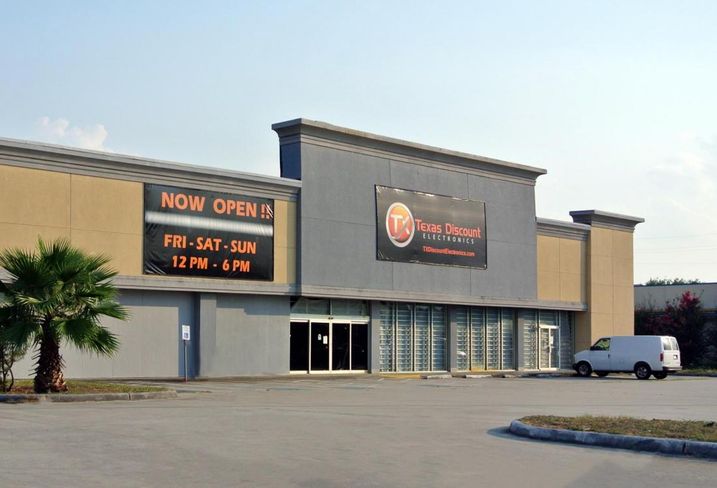 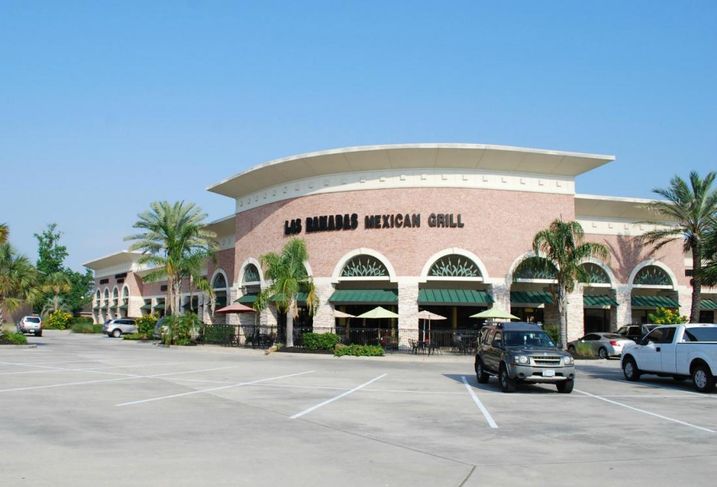 NewQuest’s Chris Day repped the buyer of the four-building Colonnade in Atascocita. The 54k SF retail asset was 94% leased at the time of sale. The quietly marketed asset attracted five offers. 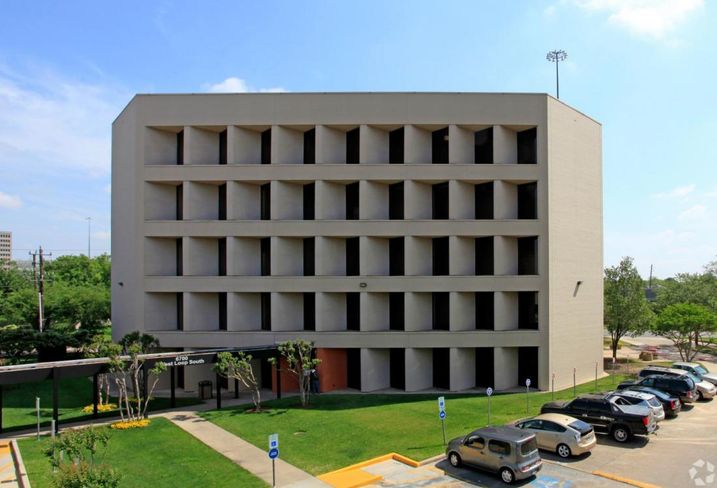 Waterman Steele Real Estate Advisors was named the master broker for Houston-based Salata. Emily Durham hit the ground running, working a 2,200 SF lease in Pasadena and a 2,500 SF lease in Pearland. The landlords were repped by Transwestern and Stream, respectively. 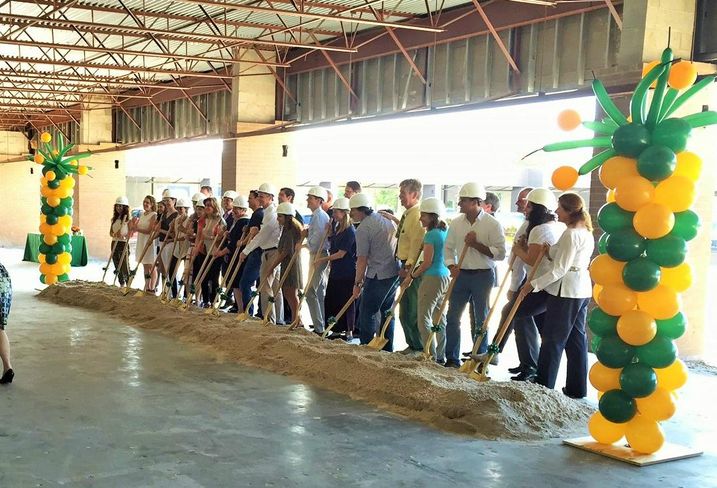 The folks at JE Dunn had a big week, first participating in ULI’s Clay Shoot, which gave $20k to Texas A&M and U of H. Next, JE Dunn celebrated the groundbreaking of Awty International School, an Early Learning Center with three buildings. On Saturday, JE Dunn Houston won two APEX Awards at the AGC Gala held at The Astorian. Both The Westin at The Woodlands and Fire Station No. 84 projects took gold. Lastly, Volunteers from JE Dunn’s Houston office served dinner to, and played bingo with, the guests at Ronald McDonald House.

Fortune magazine named Transwestern one of the “100 Best Workplaces for Women” for the second consecutive year.