JE Dunn broke ground on the highly anticipated office annex at Rice. In addition to more workspace, the project will add desperately needed parking to the campus. To preserve the campus's aesthetic, the massive garage will be disguised with leaf images on large plastic scrims. 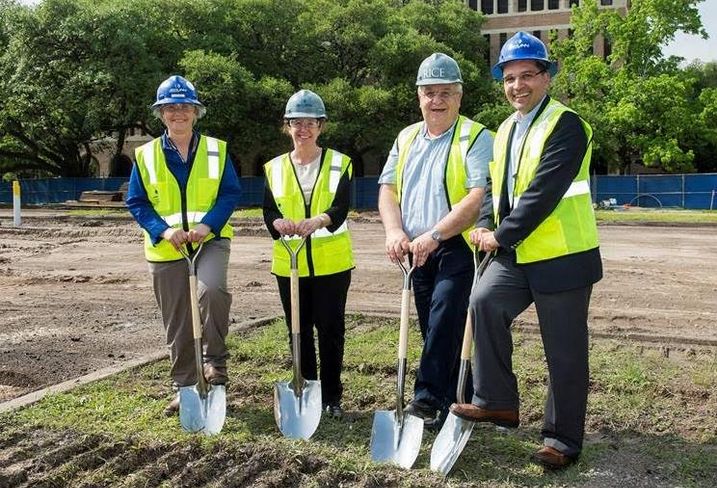 Pictured are JE Dunn's Lynn Terry, Rice's Tina Hicks and Eugen Radulescu, and JE Dunn's Emre Ozcan at the groundbreaking. The facility is near Rice’s entrance 3. The six-story, 67k SF facility will house 295 workspaces. The building will be connected to a seven-level garage with 450-plus parking spaces.

William Johnson joined Jackson Walker as a partner. He was previously with Nathan Sommers Jacobs.

NAI Partners tapped Andrew Pappas to lead the company's investment management division. Andrew is moving from Vista Private Equity to NAI, where he is assembling a $200M to $250M diversified portfolio of value-add real estate throughout Texas. 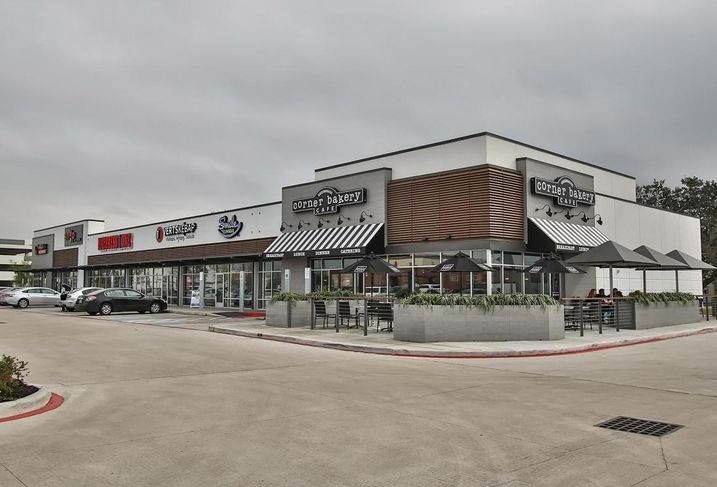 CH Retail/Acquisitions purchased Katy Green II, a shopping center in the southwest corner of I-10 and Greenhouse Road in Katy. Capital Retail's Anderson Smith repped both the buyer and seller, Wile Interests.

GECAP purchased 13.4 acres in Tomball at the southeast corner of Michel and School roads. CMI Brokerage repped the buyer and seller, GEOTEX. 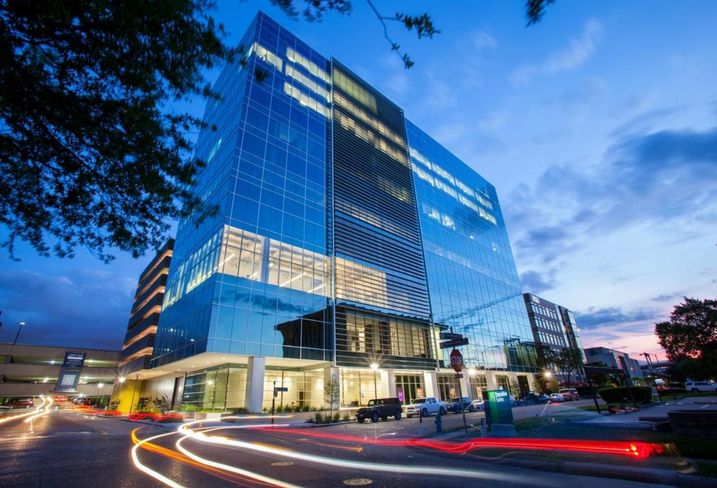 Midway’s CityCentre debuted its latest office building. Surprisingly, in a down market, the 192k SF Class-A facility is opening at 75% occupancy. The award-winning mixed-use CityCentre is 95% occupied across its five-building office portfolio. 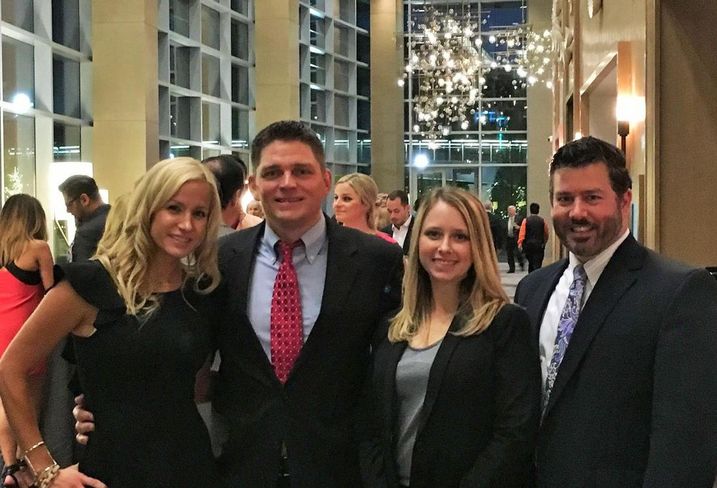