Pelican Builders will break ground on its Westmore condominium building in summer 2020. 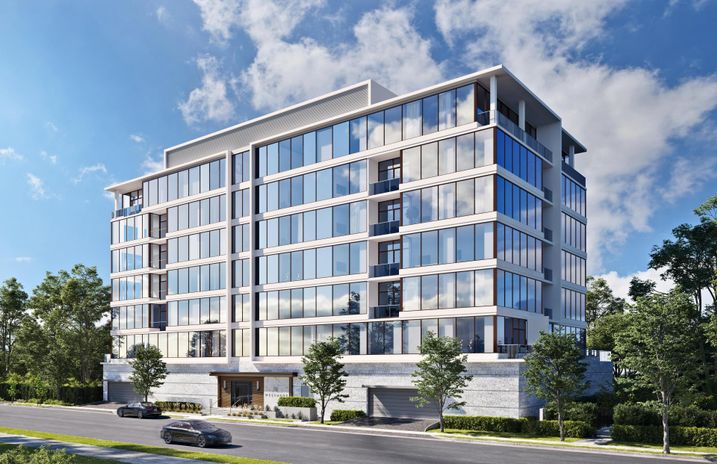 Courtesy of Public Content
A rendering of The Westmore condominiums in the Upper Kirby District, Houston

The seven-story building at 2323 West Main St. in the Upper Kirby district will house 33 luxury residences. The building was designed by Mirador Group, and will feature floor-to-ceiling windows, pre-wiring for smart home technology, same-floor storage and terraces.

The Westmore is the 11th condominium developed by Pelican Builders. Final design documents are being prepared, and the permitting process is underway in advance of the groundbreaking.

Gensler promoted Johnny Kousparis to principal within its Houston office. Kousparis has managed several large-scale projects, including the ExxonMobil Corporate Campus in Spring, Texas, and the Walmart Home Office in Bentonville, Arkansas. 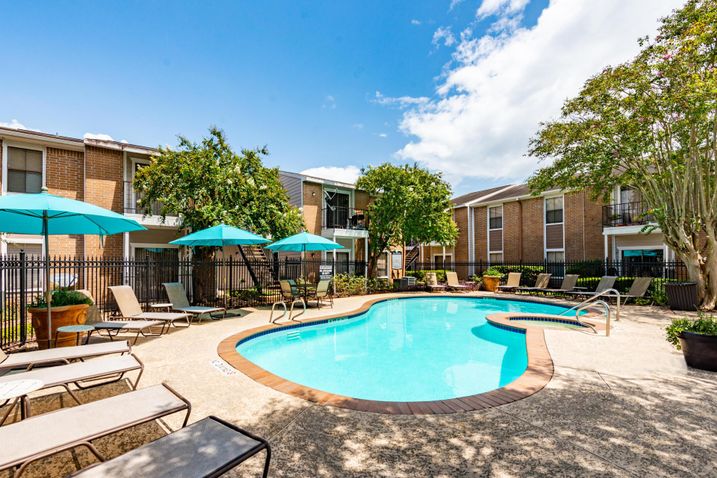 The Richland Cos. purchased Corporate Centre Webster. The 50K SF office park sits on 3.5 acres at 16969 Texas Ave. in Webster. The property is across the street from Richland’s Bay Plaza Office Complex. Corporate Centre Webster is 84% leased. Richland will assume management responsibilities of the property. The company was represented by Richland’s Thomas Townsend and Angie Steadman, and CBRE’s Tom Lynch represented the seller, Warehouse Associates.

Hometrust Mortgage Co. renewed its 11K SF office headquarters at Yorktown Plaza in the Houston Galleria area. Newcor Commercial Real Estate’s Rob Banzhaf represented the tenant. Hometrust has been in that location for more than 25 years. In addition to renewing the headquarters lease, Banzhaf assisted in negotiating branch office renewals in Cypress and Stafford, as well as relocating a branch office in The Woodlands.

Safier originated a bridge loan for the acquisition and reposition of an 80-unit asset in the Texas City submarket. The nonrecourse loan featured a low floating rate and full-term interest-only and included 100% of the capital improvements.

Pike originated a loan for the acquisition of a 33K SF retail center in Hidalgo County. The first mortgage featured a 10-year fixed rate.

Brown placed an $8M bridge loan for the acquisition of a 150-unit asset in Brazoria County. The first mortgage represented 80% loan-to-purchase rate and included rehab proceeds along with a 2.5-year interest-only period to accommodate the borrower’s renovation plans.