Houston's Hotel Derek is under new management. California-based Evolution Property is taking over, making its debut in the Bayou City. The evolution of Hotel Derek begins with the hiring of executive team members, starting with hospitality veteran Christi George. 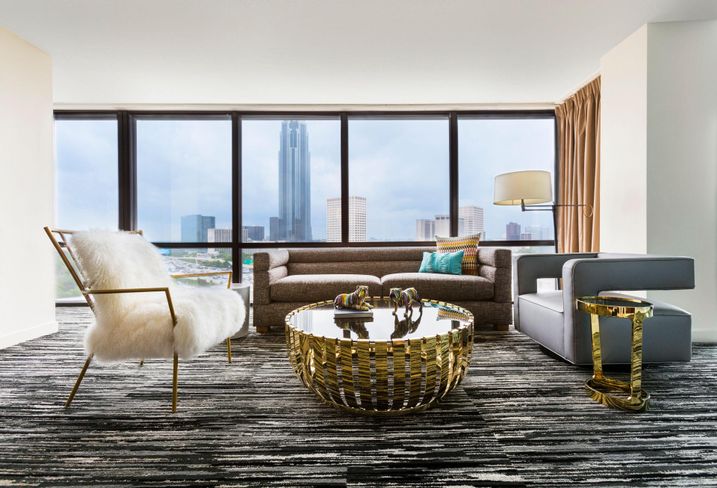 Hotel Derek joins Evolution's portfolio of 70 hotels in eight states. George brings more than two decades of experience to her new position as director of sales and marketing at the 312-room Uptown landmark, which debuted in 2002.

“The Derek is one of Houston’s most distinctive hotels, and I’m excited to begin implementing Evolution Hospitality’s vision for making it one of the city’s best," George said in a statement.

Prior to joining Hotel Derek, George was an area director of sales and marketing for the Hilton Houston North and Houston Marriott North hotels. Before that, she spent more than 15 years with Interstate Hotels & Resorts as director of group sales. 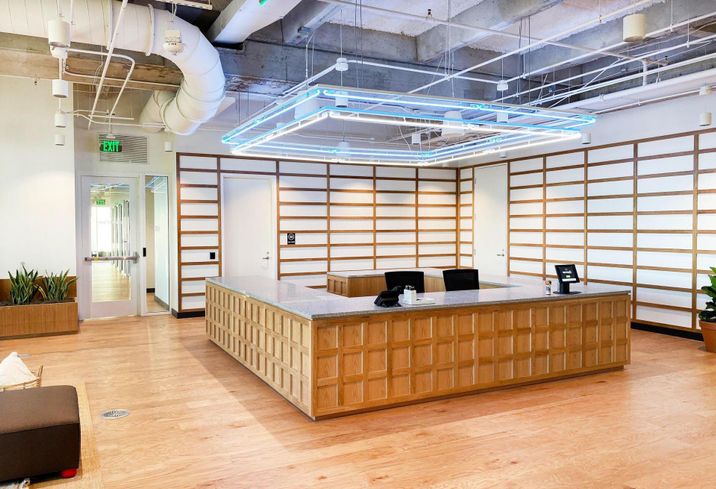 WeWork opened its 50K SF space at 609 Main, spanning two floors at the Downtown trophy office tower. This is the fourth Houston WeWork and the second in Downtown.

The coworking provider is also expanding its Galleria location at 2700 Post Oak by two floors in early December.