What office downturn? Houston's continued struggles with weak demand for office space is hardly being felt in The Woodlands. The master-planned suburb north of Houston has landed another deal. Havenwood Land Developments signed a lease for 59K SF at Havenwood Office Park. 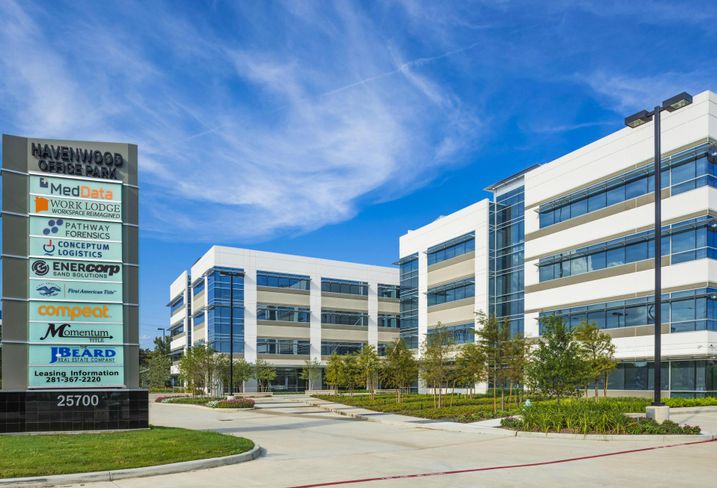 On the heels of a 50K SF lease earlier this year, the property is on pace to be 90% occupied by year's end.

The first franchise location of Bread Zeppelin is coming to CityPlace in Springwoods Village. Avalanche Food Group, the group behind the food concept, leased an 1,800 SF ground-floor retail space in CityPlace 1, with a spring 2020 debut. AFG was represented by Chodrow Realty Advisors’ Alan Chodrow and Shane Karstendiek. CityPlace, a joint venture between Patrinely Group, USAA Real Estate and CDC Houston, was represented by Transwestern’s Nick Hernandez and Crystal Allen, along with Patrinely Group’s Dennis Tarro. 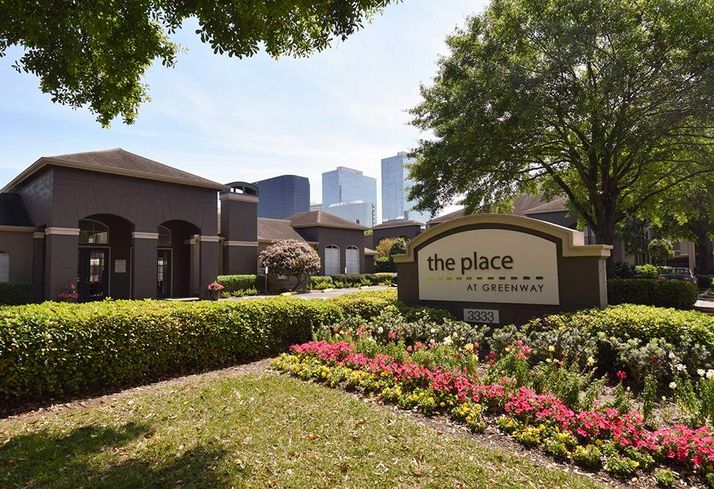 Courtesy of JLL
The Place at Greenway

Cash America Pawn in north Houston at the intersection of Little York Road and Aldine Westfield Road was sold. The property, occupied by a triple net lease for nearly 30 years, was sold by an undisclosed investor from Dallas, represented by Strive’s Anne Elizabeth Martin.

Marcus & Millichap’s Jeffrey Fript and Christian Mazzini facilitated the sale of Oaks at Mustang, a 125-unit apartment property at 2101 Mustang Road in Alvin. 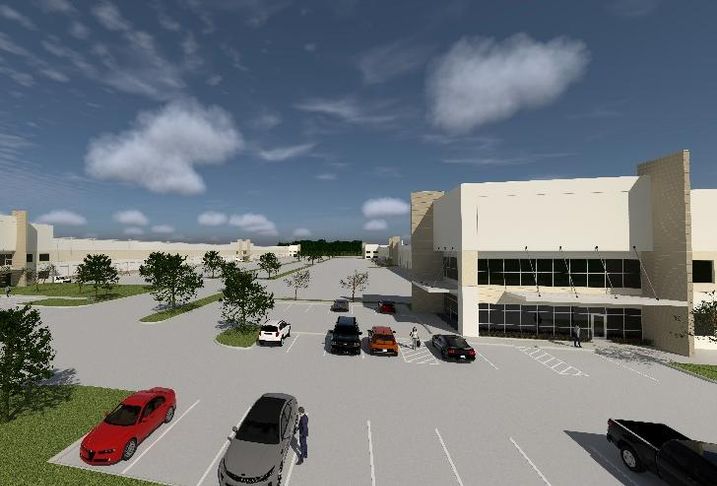 The 80-room Fairfield by Marriott in Webster is now open for business at 401 West Texas Ave. The hotel will operate as a Marriott franchise, owned by SRI Hospitality & Resorts L.P. and managed by BH Hospitality Management.

Boardwalk at Town Center, a five-building rental property of 450 units, has completed 40% of the exterior and interior renovations in progress since fall 2018. Renovations should be 60% done by the end of the year.

Lee & Associates Houston promoted John Erck from associate to director. He has been working with the firm since 2016.

Seth Green joined ICO Commercial as an adviser, bringing with him 10 years of experience working land deals in the energy industry.