A 28K SF neighborhood retail center in Richmond is ready for its new tenants. The center is nearly 85% leased, according to the landlord, Deiso Moss. 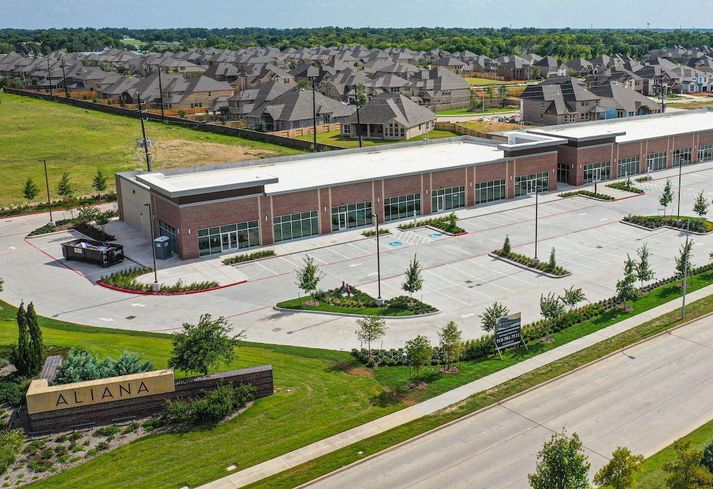 Courtesy of Deiso Moss
Retail center in Aliana, a mixed-use community in Richmond

After acquiring the 3.49-acre lot in August 2018, Deiso Moss launched construction in January and delivered the project to tenants in July, principal Andrew Deiso said.

The retail center will serve the Aliana community along Grand Parkway in Southwest Houston.

Aliana, a 2,000-acre master-planned project by Airia Development Co., is on the Top 20 list for fastest-growing communities in America, Deiso said. The community offers homes priced at $500K and higher and great demographics.

NewQuest Properties is also developing a 200K SF retail center near Aliana at Grand Parkway and West Airport Boulevard. Scheduled to open in Q2 2020, a number of national brands are already on board.

Phase 1 will be a single-story retail center with a day care, restaurants and other retail concepts. Phase 2 is still in the pre-planning stage and is about 4 acres.

Marc el-Khouri was hired as director of Workstyle, a collaborative space platform created by Boxer Property. Workstyle is the fourth-largest provider of coworking in the U.S. and the largest provider in Houston, per the release. El-Khouri will lead the expansion of the platform by focusing on new partnerships, locations and other opportunities. 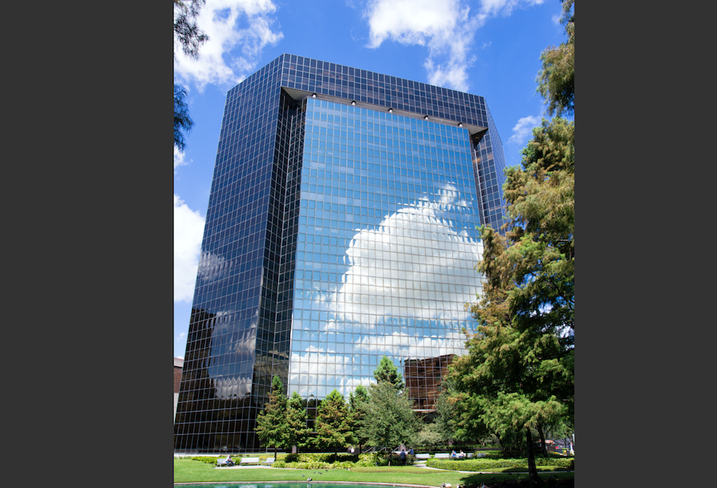 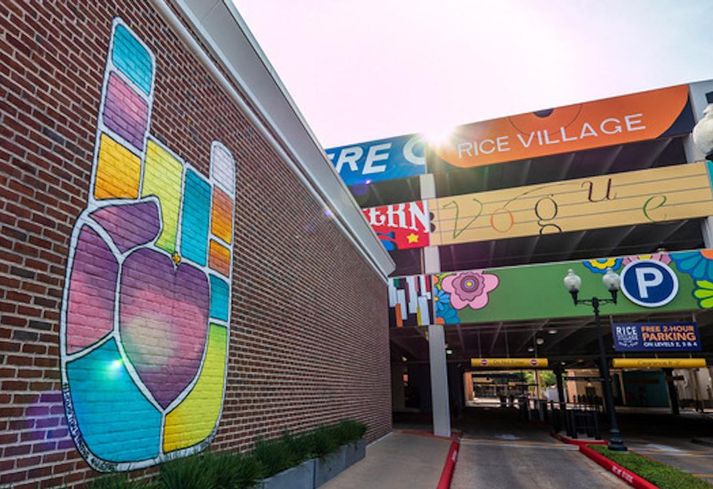 Lee & Associates was picked to lease Hardy Properties at Intercontinental, an 865K SF business park at 15534 West Hardy, Houston. Situated off Beltway 8 and Hardy Toll Road, the park can be divided into 1,500 SF to 40K SF of flex and industrial space with immediate occupancy. The project features semi-dock and dock-high loading and is close to George Bush Intercontinental Airport. Lee & Associates' John Gazzola, Mason Alsbrooks and Drew Aston will lease the project.

Natural Pawz is opening four locations in Houston. Since launching in 2005, The Woodlands-based brand has opened 24 locations, 19 in Houston and five in Austin. Natural Pawz was acquired by Independent Pet Partners in 2018 and it has plans to expand across Texas. Baker Katz's Ben Brown represented Natural Pawz.

Panattoni is underway on 817K SF of industrial space in Northwest Houston. Located at Highway 249 and Beltway 8, the project includes four distribution buildings in a 64-acre master-planned corporate park. It will have a mix of dock-high, cross-dock and front load distribution space. All buildings will feature a 180-foot truck court for trailer parking. The project is expected to be completed in Q1. MetLife is a capital partner on the project. Cushman & Wakefield's Beau Kaleel and Stephen Schneidau will oversee leasing.