It’s a case of “if you build it, they will come.” As more data center developers have come to Houston, the price for space has gone down, making it more economical for companies to house their data here. We’re excited to host Bisnow’s Houston Data Centers event this Wednesday, Nov. 4, at 7:30am at 1301 Fannin. (Register here.) 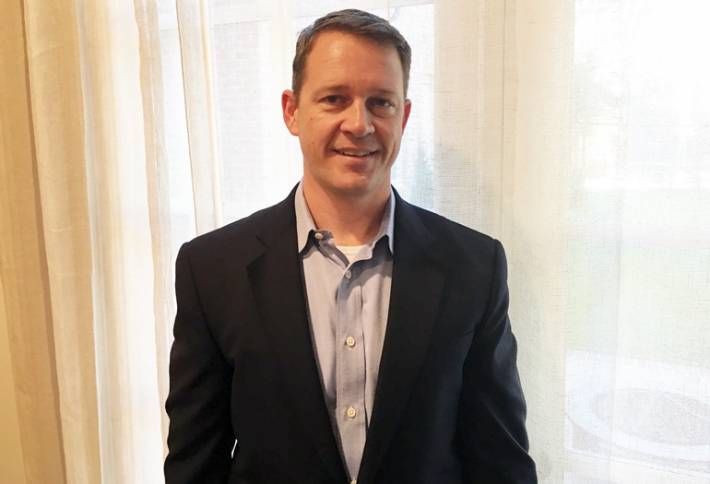 Newmark Grubb Knight Frank executive managing director Bryan Loewen (a panelist at our event) says Houston has historically only had one major data center operator, CyrusOne. With no competition, rents have been significantly higher than other markets. With other developers entering the market (especially Stream, Digital Realty and Skybox), now there’s competitive pricing for wholesale product. It’s a dramatic change; even existing CyrusOne leases have been renegotiated to significantly below existing rents. Photo credit goes to Bryan’s third-grade daughter. 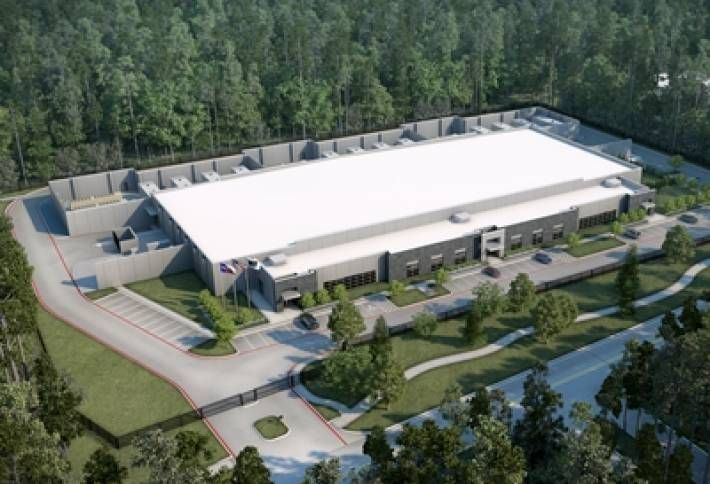 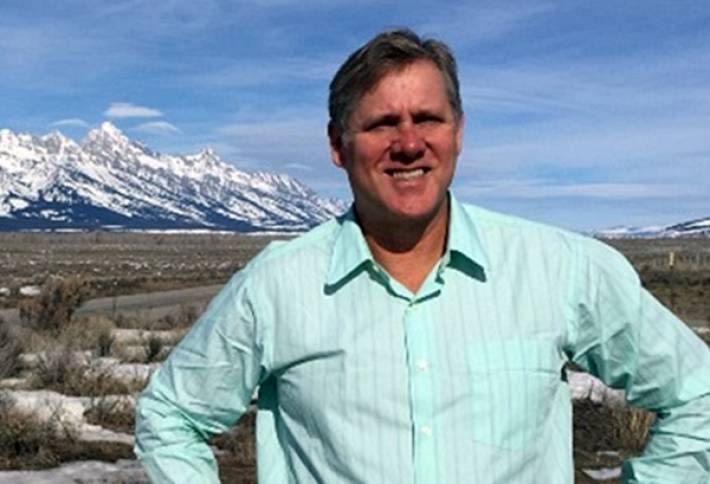 Alpheus Communications CEO Scott Widham (our panelist is pictured here in front of the Grand Tetons) says demand for storage is increasing exponentially as more of our activities get pushed to the cloud, but some markets may be getting too far ahead of the curve. (With 52 companies in Dallas selling co-location services, it may be overbuilt.) Thus far, that's not been a concern in Houston. Scott tells us Alpheus has built a lot in the Greater Houston area the past two years, but we’re right where we need to be. That’s partially because fear of hurricanes has kept historical data center development to a minimum. With steady population growth and a strong commercial hub, a number of investors are risking their capital now to build here. Network infrastructure has also improved to allow companies to easily connect to secondary data centers outside of Houston.  Alpheus’ recent fiber expansion is one example of network providers building more fiber to deliver the high-performance network required for cloud applications. 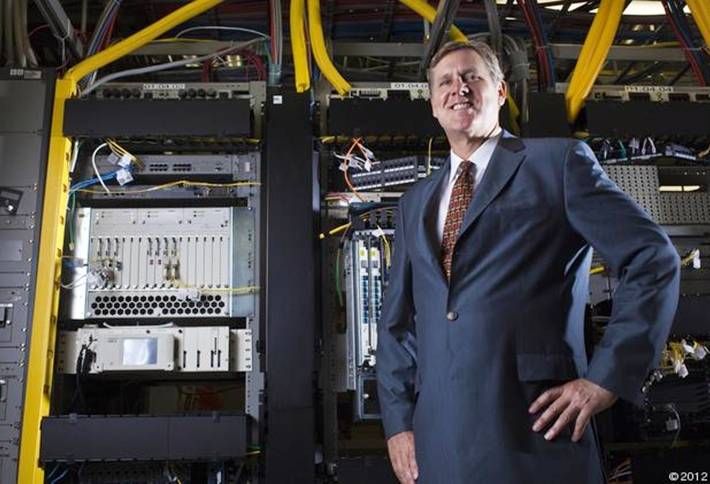 Alpheus has seven Texas data centers now (they only comprise about 10% of Alpheus’ business; it primarily focuses on network services), including Tier 3 and 4 properties in the Energy Corridor—complete with 24/7 armed guards—and Tier 2 properties Downtown and in the Galleria. It will probably build more in Houston, Scott tells us, but they’d be small, like the 8k SF data center it built in Austin. It’s also looking at entering San Antonio and secondary markets like Corpus Christi and Waco. There’s data center demand almost everywhere, Scott says, because companies like to be within 60 miles of their primary data center.