Though AstroWorld these days is just a dirt patch used primarily as a parking lot for the Houston Livestock Show and Rodeo, the long-shuttered Six Flags amusement park continues to be held in the hearts of Houstonians.

Houston rapper Travis Scott brought that bubbling back to the surface last week with the release of his third album, titled "Astroworld." The album pays homage to city rap legends like DJ Screw and draws from Scott’s personal appreciation and recollection of growing up in the Houston area, particularly in Missouri City.

It is also a reminder of the unfulfilled promises of the redevelopment projects at the former AstroWorld property.

But new plans are in the works for the 100-acre site. 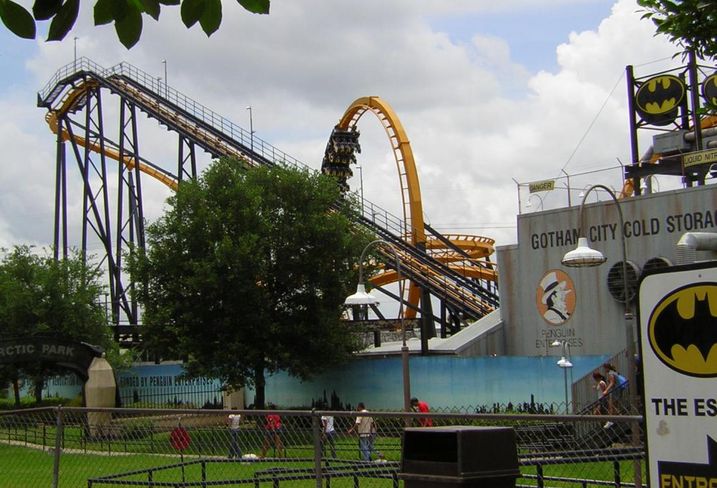 “They tore down 'AstroWorld' to build more apartment space,” Scott told GQ in 2017.

Citing declining traffic and the rising value of the property, Six Flags shut down the park in 2005. Scott remembers the closure took the fun out of the city, and he hoped his album would recapture the creativity and excitement he experienced at the park.

Since 2005, the property has changed hands a few times. Last year, the Houston Livestock Show and Rodeo purchased the final piece of the 100-plus-acre lot. 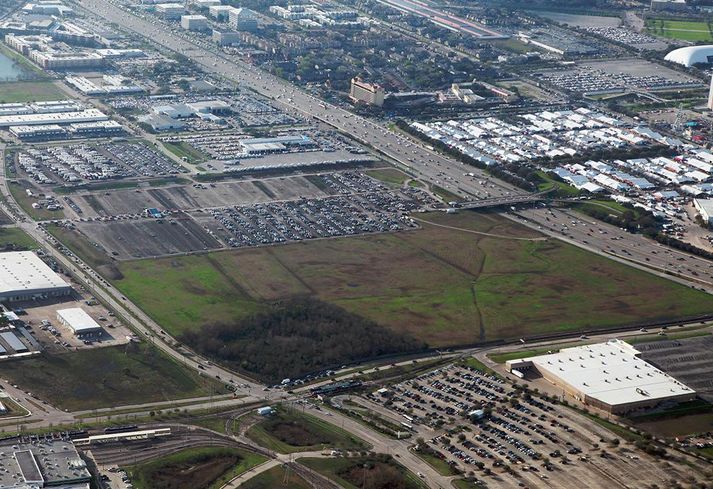 The Houston Livestock Show and Rodeo hired a firm earlier this summer to begin researching redevelopment options for the former AstroWorld lot.

Apartments aren't in the cards; HLSR President and CEO Joel Cowley told Bisnow the preliminary plan is to construct a building to fulfill its agricultural and educational mission year round.

"While our educational commitment in the form of scholarships and grants is felt year round, our [physical] presence in the community is really only felt for a month,” Cowley said.

The long-term plans for the site, which have not been finalized, may include multipurpose space for educational exhibits, seasonal rodeo shows, committee meetings, fundraisers and other events. It is in the research phase, and if HLSR decides to proceed with any project it would take a minimum of two years to break ground.

It has been a long journey to this point, with multiple developers buying pieces through the years. Nearly every time the property was sold, developers released visionary renderings. Projects that caught the public's eye were Southpointe, a 13.5M SF mixed-use project announced in 2009 that featured a family of glassy office buildings, or the $200M mixed-use development called EpiCentre Houston by Vanguard Equity Holdings in 2012.

In 2012, the nonprofit HLSR acquired 48 acres of the 92-acre tract owned by Fort Worth-based MHB Asset L.P., also known as the Mallick Group, for $42.8M, according to the Houston Business Journal. It purchased a 10-acre lot in 2014 and the rest of the land in 2017, when a lawsuit from a previous proposal was finalized.

The acquisition of the land is critical as rodeo attendance continues to grow, Cowley said. Over the last few years, the Houston Rodeo has grown to average 2.4 million visitors and 34,000 volunteers and tops more than 180,000 attendees on certain days. 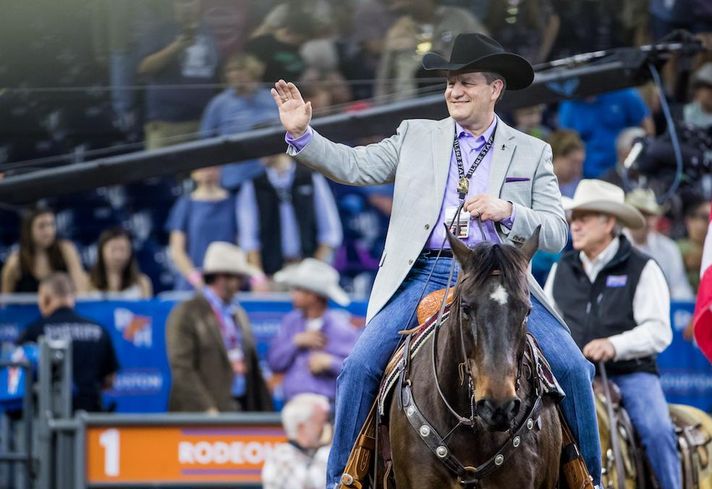 “We saw it as an opportunity to secure our future here at NRG Park,” Cowley said. “Space is the biggest challenge that we have. If people don’t have enough space, the experience they have during our event is diminished, along with the access to the event, traffic and parking.”

While the property has remained mostly underutilized over the years, many still note the attractive location of the AstroWorld land.

It sits on Interstate 610 and across from the NRG Park, the location of the annual rodeo and the home of the Houston Texans, and the old Astrodome, which has sat dormant since 2008 and was designed by former Houston Mayor Roy Hofheinz to accompany the amusement park.

“To find that much land within this proximity [of I-610] that is contiguous is a pretty rare find,” Cowley said.

Connecting And Expanding The NRG Footprint

The AstroWorld bridge — the last remaining structure from the amusement park — will serve as a connector to the rest of NRG Park, Cowley said.

The Harris County commissioners have allocated $105M to repurpose and renovate the Astrodome to create a 500K SF, column-free event center with two levels of underground parking. Construction is scheduled to start in October and wrap up in 2020, the Houston Chronicle reports.

Since the Astrodome sits in the middle of the NRG Park, Cowley said the renovations will further expand the rodeo’s offerings and capabilities, allowing the space from NRG Stadium through the AstroWorld site to be one cohesive event area.

“We have had to navigate around it, [and] having that space available would be very beneficial to allow us to comfortably host a larger number of attendees,” he said.

CORRECTION, AUG. 10, 3:30 P.M. CT: A previous version of this story misrepresented the timeline for the project. The story has been updated.