The Future of The Woodlands

The Woodlands recorded 0.4% Class-A vacancy at the end of Q1. Maybe we should say that again--0.4%. (Scientifically, the only thing more full are people leaving the Olive Garden.) With stats like that, it's no wonder 600 of you joined us at our Future of The Woodlands Summit yesterday. 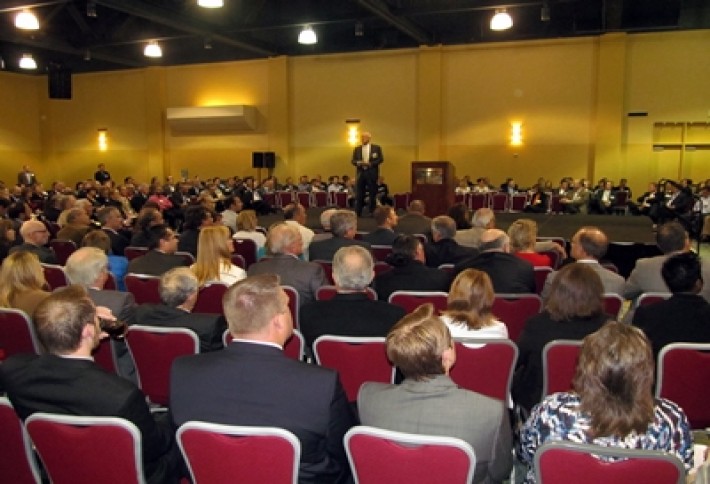 Colliers co-chairman Bob Parsley says absorption is actually decreasing now in the area because there's no available space. 77% of office deals in the submarket last year were out-of-state relocations, and Bob expects that trend will continue as companies in struggling states like California and Illinois are attracted to the business and family friendly environment. (Welcome to Texas, folks, make sure you get over to see the World's Largest Patio Chair.) He's leasing One Hughes Landing and says it has eight or nine companies looking to occupy it, and very soon the next building in that complex will be 50% pre-leased and break ground. 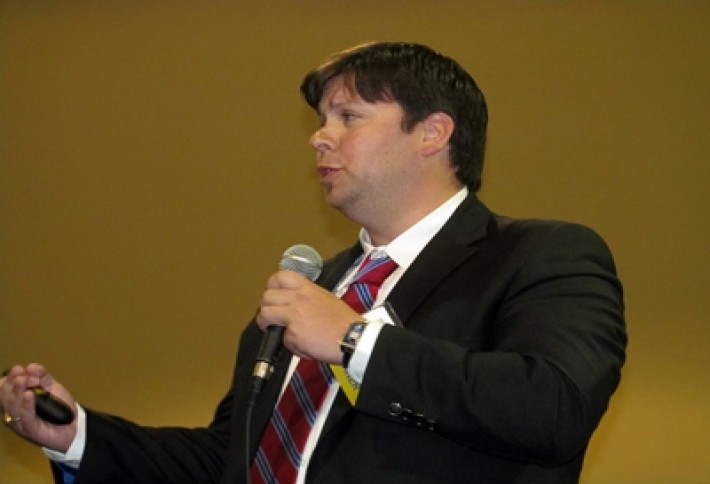 J. Beard Co's Josh Feinberg (who has lived in The Woodlands a long time and says he was one of the first kids to break into a water taxi) says The Woodlands' success is expanding to neighboring communities. His firm has sold or put under contract 1,100 acres in the last 15 months. Not many of those sales were within The Woodlands proper, but he's seeing double-digit prices in Shenandoah, $10/SF for single-family lots, and $5/SF for industrial (very strong for a suburban location). That makes it a great time to be a landowner but a rough time for buyers. 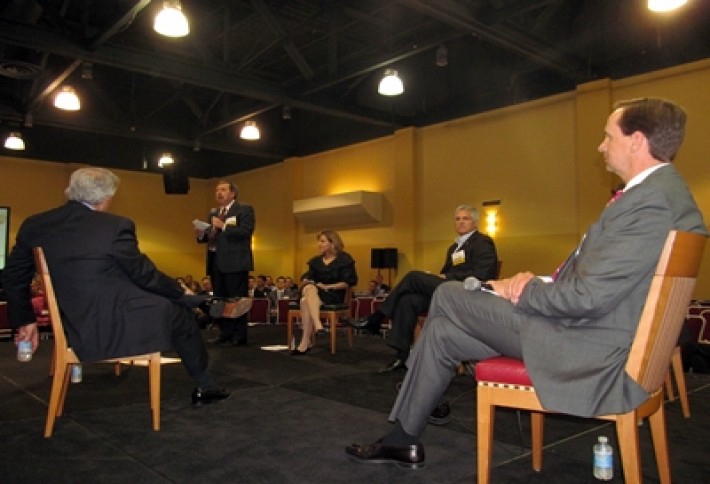 Josh says there's a significant need for new Class-B tiltwall office buildings. Those used to be The Woodlands' bread and butter, but now he's begging for product under $30 gross. (Our moderator Howard Hughes Corp EVP Paul Layne says there are older, more affordable properties in The Woodlands, but they're full.) Audience question: Will the The Woodlands be getting a Top Golf any time soon? (Seriously--the audience's collective short game is terrible right now.) Big-box amenities like Top Golf and Costco want in, but land is too pricey (especially along I-45 where they want to be), according to Josh. But Howard Hughes wants those groups in the area, so don't give up hope. 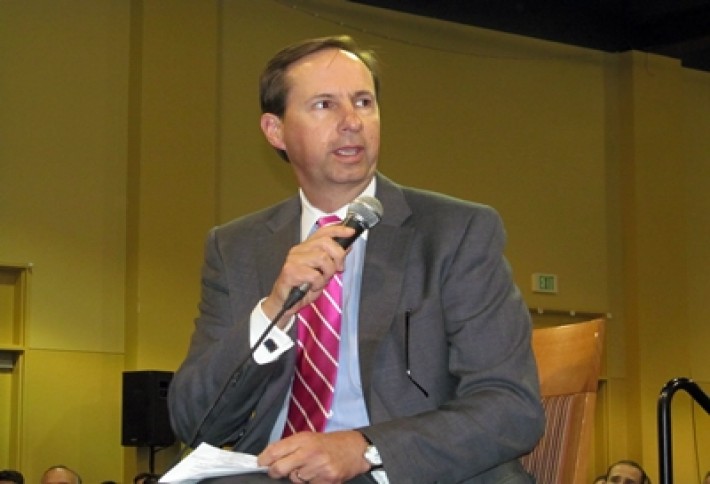 Paul says Exxon's impact extends beyond the 12,000 employees and 4M SF it's bringing in; North Houston is projected to receive 40,000 related jobs. Howard Hughes sold 1,000 lots last year, and 3,000 remain, which means it'll be sold out in a few short years. Paul says the firm is looking for more land to expand The Woodlands' footprint, but initial infrastructure costs make it challenging to take raw land and make it pencil out in a short enough time frame.

St. Luke's The Woodlands Hospital has been consistently expanding since first opening 10 years ago and is now a 62-acre campus. CEO Debbie Sukin says it's invested $135M into the facility in the past decade, doubling its beds, tripling its MOB capacity, and adding 20 acres to its campus. Soon it'll expand to 250 beds, and Debbie says more MOBs and other facilities are in its master plan. 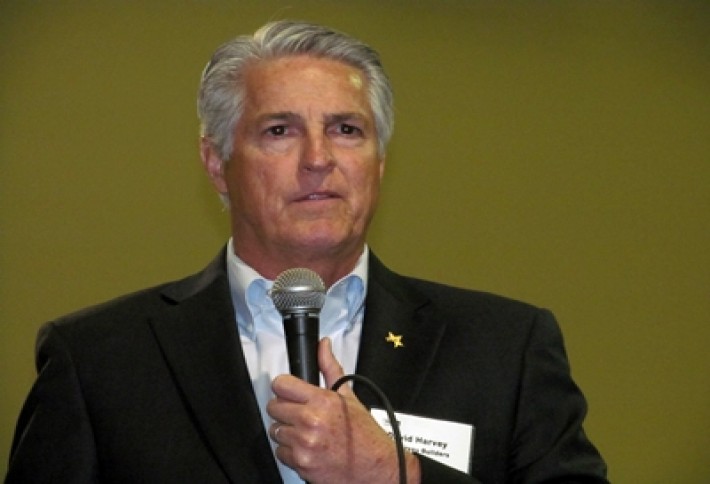 DE Harvey Builders CEO David Harvey thinks this aggressive construction cycle will last for three to five years. His firm has built about 25 buildings in The Woodlands, and he hashed out some of the big ones under way. Besides Exxon's campus--which it's handling in conjunction with Gilbane--DE Harvey is in the ground with Anadarko's expansion (complete in December), Three Waterway (construction has moved to the interiors), Research Forest Lakeside (a 12-story tower is topping out and the firm just broke ground on another building), and Hughes Landing (topping out in a month and delivering at the end of the year).

Our sponsor Pinecroft Realty has 10 projects in lease-up or pre-leasing in The Woodlands area. Rebecca Gardaphe and Jim Pisula tell us two are particularly exciting: Spring Medical-Retail Plaza and Research at Six Pines Plaza. Spring Medical is pre-leasing with an estimated completion of September. Six Pines' first phase (20k SF) is 100% leased, and Rebecca says pre-leasing for phases two and three (38k and 28k SF) is going very well.

We'll have more coverage of our event next week. Meantime, do you have any exciting weekend plans? Tell catie@bisnow.com.