Stream Launches Spec in The Woodlands; The Deal Sheet

Stream managing director Paul Coonrod tells us the project is Phase 2 of the Reserve at Sierra Pines; Phase 1 (a 175k SF building developed by Stream) was sold to CapLease last summer. He says The Woodlands has become one of Houston's most active office submarkets, and demand for Class-A space is at an all-time high. This project site is a mile and a half north of Exxon's new campus, and Paul believes that and the expansion of the Grand Parkway will drive demand even higher. Sierra Pines II will be LEED Silver and the design by Powers Brown incorporates elements of water and forests to preserve the natural environment. The six-story building will deliver next July. Floor plates will average 26k SF.

McCarthy Building Companies' Ben Johanneman was promoted to VP of operations. He has been with the firm for 13 years and at one point was one of the youngest project directors in the company. He is currently leading the $53M UTMB Victory Lakes Specialty Care Center expansion and the $75M MD Anderson Cancer Center Pavilion.

Mary Jo Giammalva joined JLM Commercial Advisors as SVP. She was previously with Weingarten for 14 years and oversaw its 6.5M SF industrial portfolio.

An undisclosed buyer purchased Fry Road Plaza, a 20k SF retail property in Katy as part of a 1031 exchange. Hunington Properties' Todd Carlson repped the seller and his firm will manage and lease the center. The property is 90% occupied. 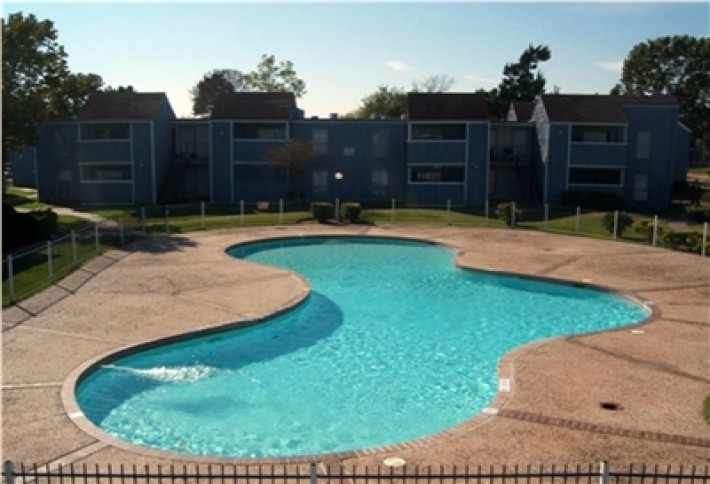 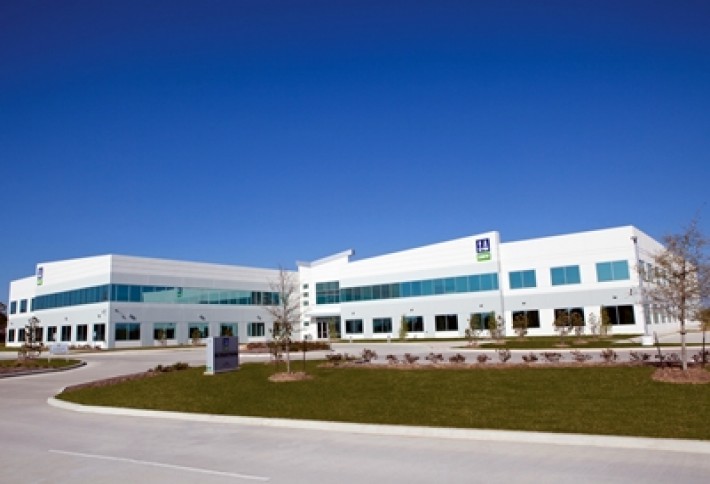 Chambers Street Properties acquired 100% of the interests in 17 commercial properties held in a JV with Duke Realty Corp that includes one building in Houston: 22535 Colonial Pkwy, a 90k SF office building, above.

HFF's Cortney Cole arranged financing for Carrington at Park Lakes, a 252-unit, Class-A multifamily community in northeast Houston. Venterra Realty used the funds to purchase the property at 4775 Wilson Rd. The loan is a seven-year, 3.07% fixed-rate deal through a life insurance company.

American Spectrum Realty negotiated a new loan for Windrose Shopping Center at 20423 Kuykendahl Rd. The loan totals $3.5M, 70% of the appraised value. The original $2.5M loan was set to mature next month. Excess funds were used for TI projects, leasing costs, and working capital. The center is 100% leased, primarily to medical tenants. 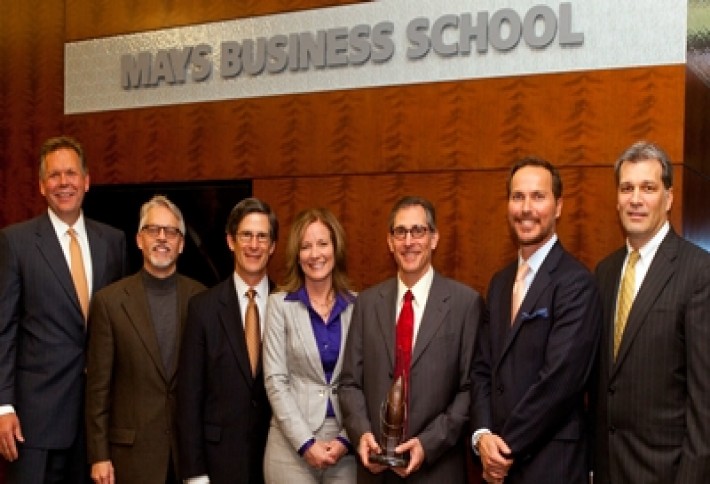 Satterfield & Pontikes was recognized by The Associated General Contractors of America and the US Army Corps of Engineers for its outstanding safety program. The firm earned second place from the AGC among contractors of similar sized across the country. It was specifically recognized for its "meet or exceed" program. And it received the Army Corps' operation safety award in the large contractor category.

Stream Realty was awarded leasing and/or management of three retail properties, expanding its Houston retail portfolio by nearly 250k SF to over 3M SF. The new assignments include: