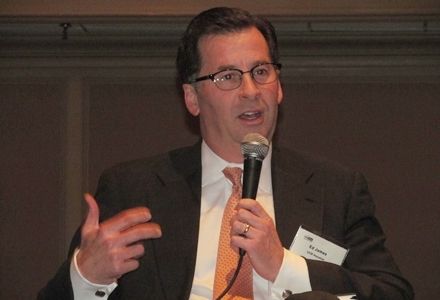 Prepare for sticker shock, retailers. At Bisnow's Retail Summit Wednesday, UCR Houston managing partner Ed James said people don't realize how much Houston has changed, and newbies and those looking to renew here will be surprised to see how high our rents have gotten. (You take one cat nap and you're priced out of your store.) But if they don't like the price, they're out of luck: Our vacancy is so tight, there are no options to move. He expects that won't ease for several years because land prices have doubled across Houston, limiting new retail development. 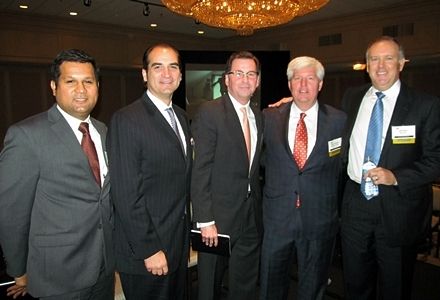 Transwestern managing director Nick Hernandez (second from the left) says Houston's rents are catching up to gateway markets at an impressive pace. Market Street's rental rates were in the high teens nine years ago, but now are over $100. But he's found something growing even faster: Internet sales increased 16% this year, and mobile device transactions are up 80%. (That explains why we're seeing so many 6-year-olds with iPhones.) Even bricks-and-mortar stores are getting more high-tech; Nick says some are stocking floors based on tweets and Pinterest pins. Our moderator Triad Retail Construction VP Hernan Morales (left) shared the most interesting thing he did in college--interning with the Army Corps of Engineers. It wasn't very fun; there were way too many mosquitoes. 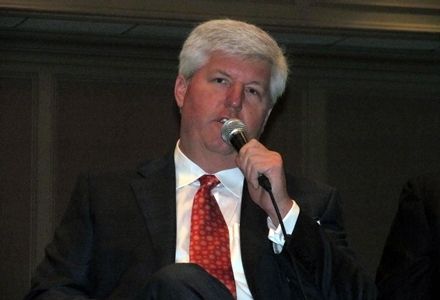 How are developers handling increased land prices? NewQuest Crosswell managing principal Allen Crosswell says he's been resistant to going mixed-use but is finally getting on board. On Tuesday, he closed on his first project with an office component. It's in Pearland and will include a multifamily community with 44 units per acre, retail, medical, and office. (Nothing will help you get over your fear of the dentist better than living above his clinic.) It's getting impressive pricing, and he says it's the medical and office rents that make the property work. 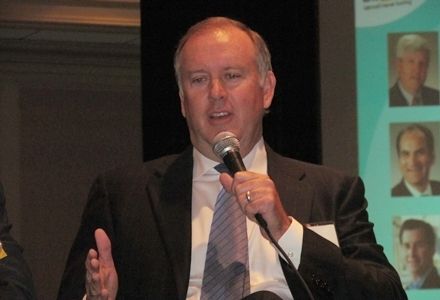 Read King managing partner Jeff Read has really enjoyed his firm's diversification into medical development. He says there isn't much competition from other developers, and the users are great credit tenants. His team has four freestanding medical projects underway in Houston, and Read King Medical is eying an expansion outside of Texas. 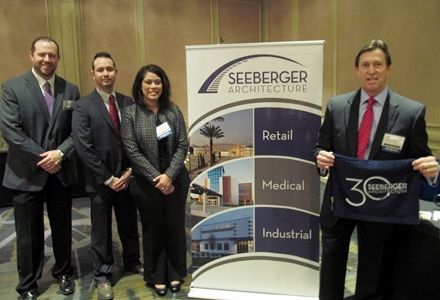 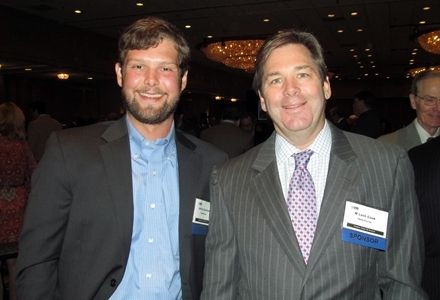 Many thanks to our sponsor SentriForce's Johnny Stevens and Loch Cook. This firm provides live monitoring video surveillance to prevent vandalism and theft in commercial projects, including shopping centers, construction sites, multifamily, and industrial projects around town. 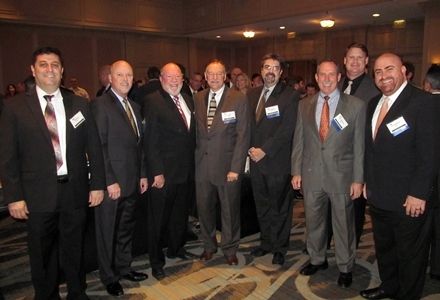 If it looks like this picture of the Bury team is bigger than usual, you're right. CHP & Associates recently joined the company (included in this crowd is CHPA's former prez Gary Poole, who's now a principal). Bury managing principal Steve Bushong says the addition will allow Bury to expand its MEP capabilities nationwide, broadening its client base and services.