CRE Pros at the Rodeo 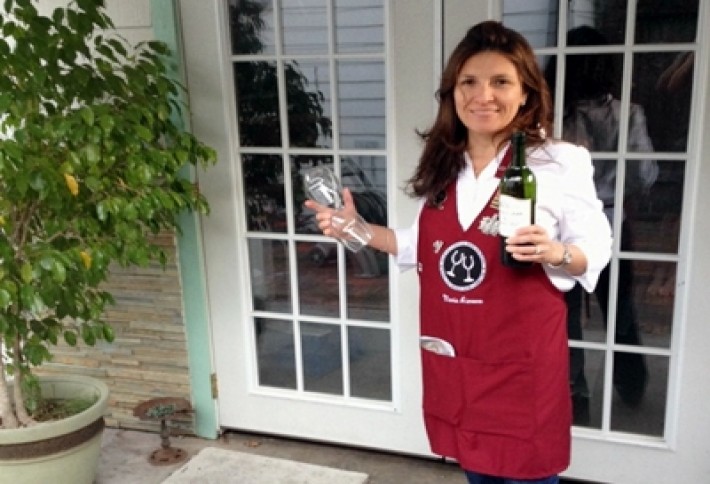 Many of you dont just enjoy the Rodeo; you get involved. We corralled some CRE pros who work Rodeo committees, including Skanska manager Maria Aimone. Shes been on the Wine Garden committee since last year and tells us she joined because she wanted to learn more about wine and teach others. (Wed love to know what would pair best with the Hot Pocket were having for lunch.) For Skanska, Marias working on 3009 Post Oak. 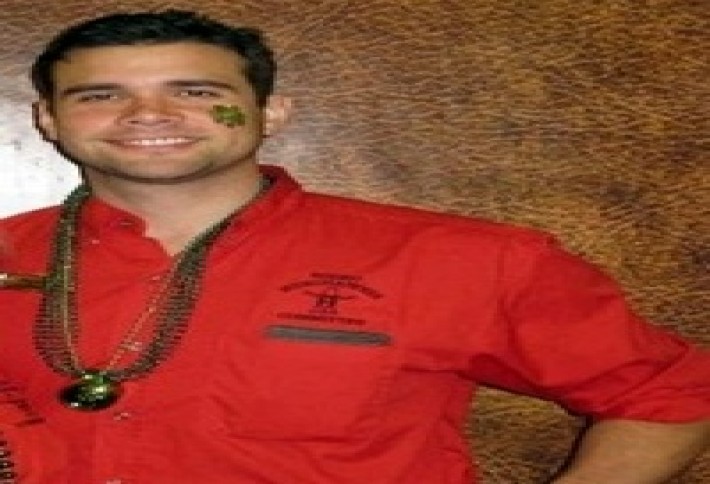 Boxer leasing agent Bryan Collins uses the Rodeo as a networking tool and feels its important for all Houston pros. Hes been on the merchandising committee for four years and says he loves interacting with people from various business backgrounds. He asks other committee members about what they do, and it seems like they always know someone else in real estate or someone searching for office space. Bryans working on a three-year lease at Centre One. 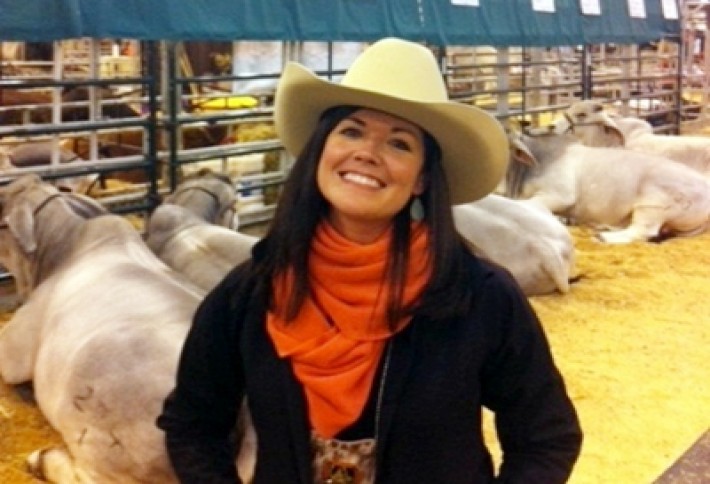 Boxer leasing coordinator Ashley Myers serves on the Breeders & Greeters committee, which helps tired parents and excited young livestock exhibitors find their way through the vast Rodeo grounds. She loves seeing the bright young faces and being part of an organization that helps so many children receive scholarships. Ashley recently wrapped up the expansion of Azota Gas lease in Centre One to over 15k SF. (None of the animals wanted to go on record about the deal.) 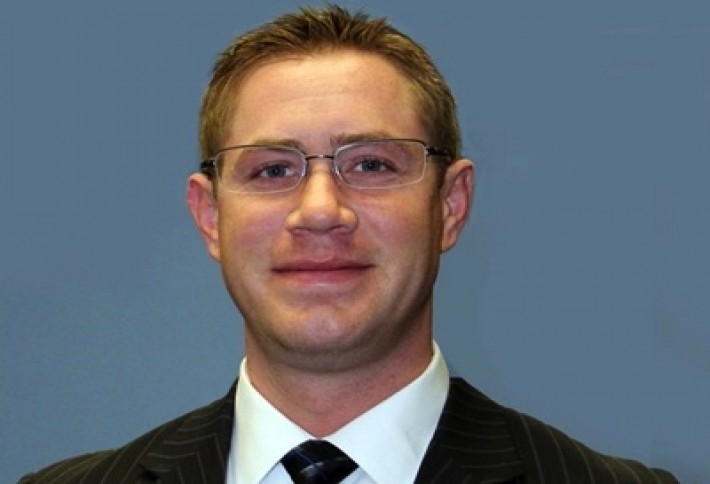 Senior leasing rep Robert LaCoure is a team leader on the Houston General Go Texas committee, which focuses on charity events like Rodeo in the Park for the under-privileged children at Kelsey Seybold Clinic. Hes also on the scholarship selection committee where he reviews applications. Robert started leasing Arena Place five months ago and has since increased occupancy from 74% to 87% with over 125k SF leased. He expects to top 90% this year, which would be its highest rate since the 80s. Boxer boasts one more committed Rodeo volunteer: senior broker Trey Miller has done it for six years. He recently joined Mutton Bustin as a face-painted clown that helps the kiddos get off the sheep after their races. He recently worked on four renewal leases totaling 13k SF. 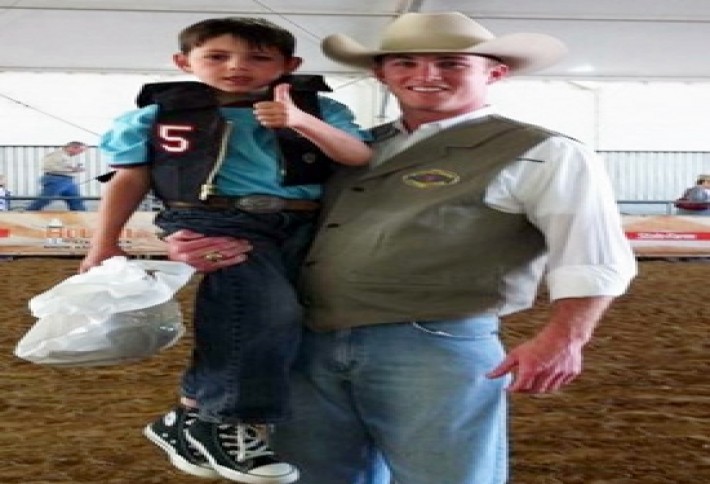 Stream Realtys Jeremy Hunt has been on the Muttin Bustin committee for three years. We love this picture from last year, when his little cousin took part in the races. Jeremy says he loves the Rodeo because of its huge impact on the youth of Texas. Jeremy recently negotiated a 12k SF lease for Savanna Energy Services at 2445 Technology Forest Blvd in The Woodlands. 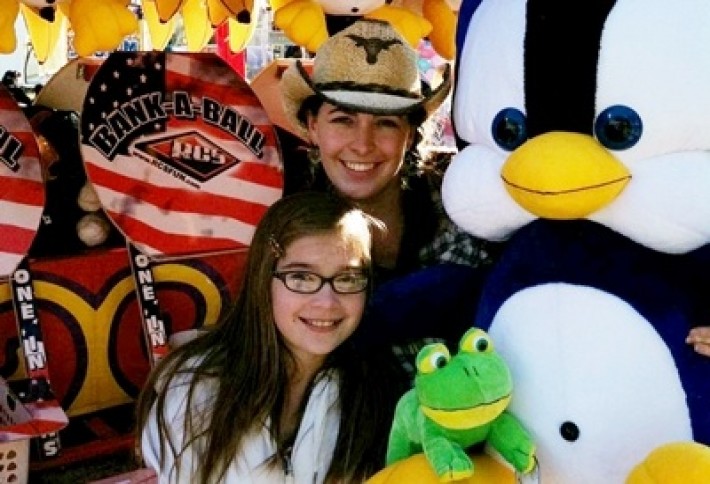 We admittedly aren't on any committees, but our Houston reporter Catie Dixon and her family did hit up the livestock show and carnival this weekend. She earned the penguin playing a carnival game (and named him BB Wing), and her stepdaughter Kayla won the frog (named Ribbo). Catie and her hubby will be at Styx tonight; will she run into any of you there?