The Harris County Housing Authority is putting a 92-acre tract on the market, and we're told the site may be the next mixed-use or residential hotspot. 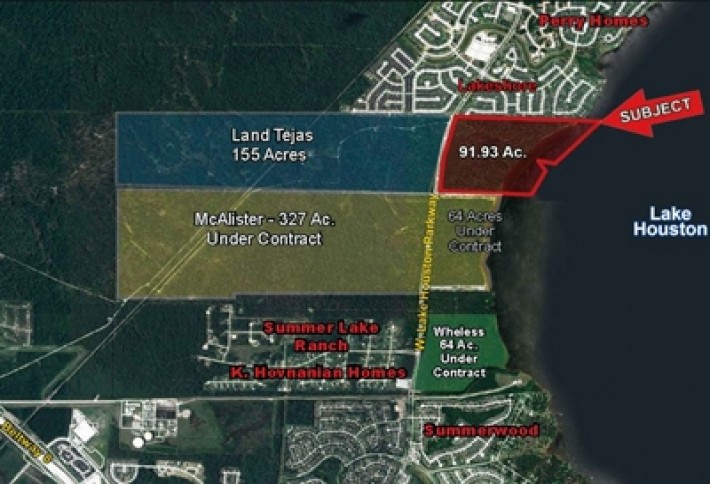 HCHA retained Transwestern to market the site for sale. It's along Lake Houston Parkway and is the last available large tract of land on the west side of the lake. Carlos Bujosa, David Schwarz III, and Jodie Jiles will handle disposition of the property with The Guess Group's John Guess III. Carlos says two other large parcels under contract in the area are slated to become residential developments, and he's seeing a tremendous level of heightened activity in the area.

CBRE's Brandi Dees was promoted to first VP and Russell Janicek was named VP in its retail team. 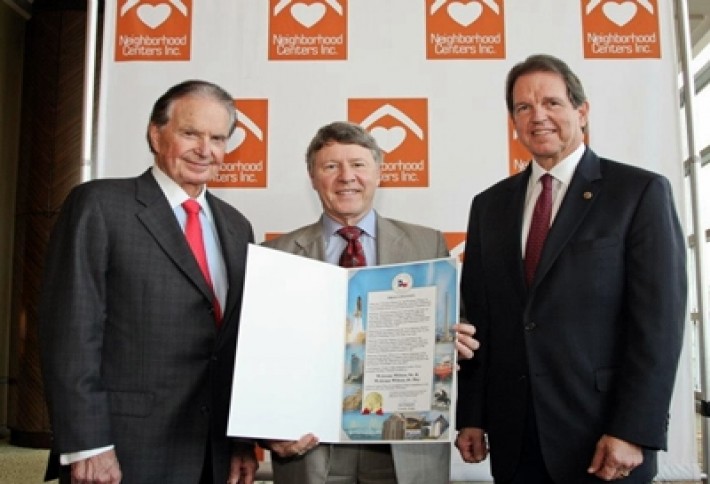 Welcome Wilson Sr. and Jr. received the Alice Graham Baker Crusader Award at Neighborhood Centers' annual Heart of Gold luncheon. The duo was recognized for their philanthropic efforts and role in guiding U of H to greater success and national recognition.

John Nicholson joined Cassidy Turley as senior managing director. He will lead the firm's local industrial team. He was formerly with Transwestern and began his career at Grubb & Ellis.

Cameron signed a long-term lease for 107k SF at 8 West Centre. This is the second-largest deal for CORE's 227k SF building since construction began in August and the project is now 100% occupied. CBRE's Cody Armbrister, Kristen Rabel, and Rima Shpolyansky repped the landlord and Newmark Grubb Knight Frank's Brandi McDonald repped the tenant. 8 West Centre will deliver in June and Cameron will occupy the facility in July.

Construction is under way on The Remington Katy, a 352-unit complex at 22631 Colonial Pkwy in the Energy Corridor. Leasing will begin on the Class-A property in August. Allen Harrison Co and Conti Street Partners are partnering for their second development together. AHC Construction, an affiliated firm of Allen Harrison Co, is the GC.

Howard Hughes/The Woodlands Development Corp will expand and redevelop The Woodlands Resort & Conference Center. The facility currently has 440 guest rooms and 60k SF of meeting/event space. The major renovation will complete in summer 2014 and will include the replacement of 206 lodge rooms with Fairway Pines III (a new wing with 184 rooms), an expanded arrival area, a new 3,036 SF living room connecting three guest room wings, a new 1,000-foot lazy river, and a new 120-seat steak restaurant. The team secured $95M in construction financing from US Bank through Quadrant Realty Finance's Randy Fleisher. 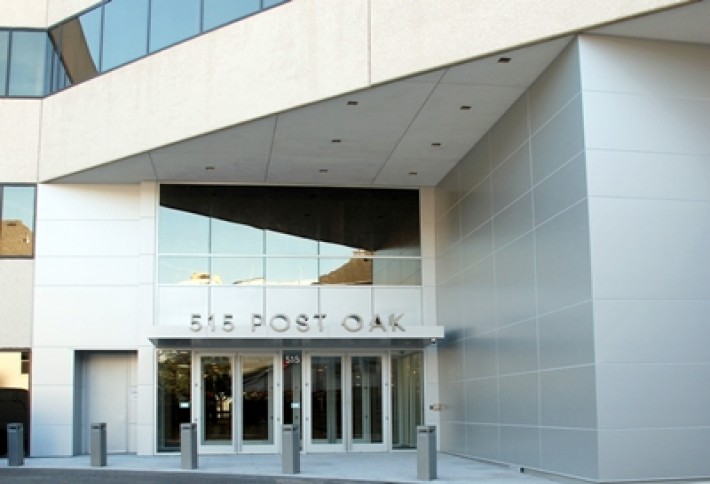 Stream Realty and Wells REIT II completed the $7.5M renovation of 515 Post Oak, a 273k SF Class-A office building in the Galleria. Stream offices on the 11th floor and handles leasing for the property.

NorthMarq's Kerry French arranged first mortgage refinancing for 396-unit Wynhaven Towne West. Financing was based on a 10-year term and 30-year amortization and was through Freddie Mac.

CBRE was chosen to market the Beltway Crossing Industrial Portfolio, four new Class-A industrial buildings totaling 491k SF in Houston. Three of the assets are fully leased and overall occupancy is 96%. Stream developed the portfolio at 13323-13513 South Gessner. Jack Fraker, Josh McArtor, Jonathan Bryan, and Heather McClain Venegoni are handling the listing. The same team was also selected to market the US Core Logistics Portfolio for USAA. It includes eight predominantly single-tenant, net-leased buildings and it totals 4.9M SF in six cities, including Houston. The buildings are new Class-A bulk distribution centers and are 100% leased.