Allen Harrison Co purchased three multifamily properties (one made of straw, one made of sticks, and one made of brick) totaling over 600 units in Houston and Austin. Its renovating all three, including some brand new names. 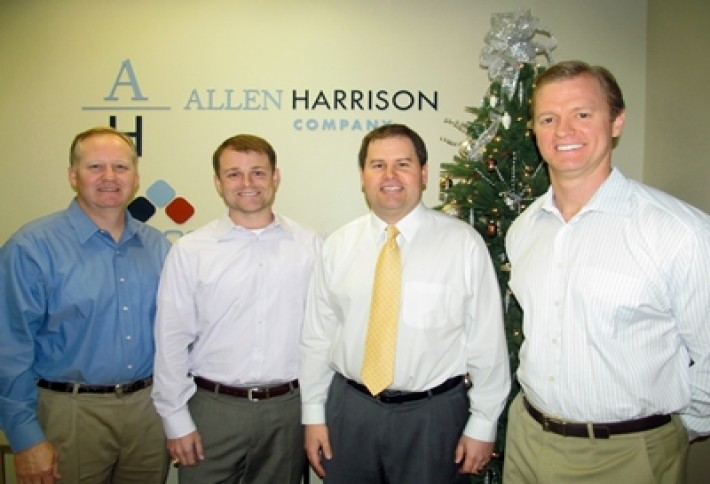 The team: Rene Joubert, Clay Hodge, Paul Forbes(staying classy with a power tie), and Will Harper. The assets: Parc Royale and The Blenheim in Houston and The Palms at Walnut Creek in Austin. AHC bought The Bleinheim (156 units) in a JV with SQN Realty Finance, which was 90% occupied and is being rebranded as The Preserve at Cypress Creek. Parc Royale totals 171 units and AHC purchased it in a JV with Dome Equities. It was 98% occupied at TOS and is being rebranded as Residences 2727. AHC now owns over 3,200 units; since 2010 it has acquired or launched development of over 4,500 units across 20 assets totaling $275M.