5 Reasons You Should Buy a Warehouse

Move over, multifamilyindustrial may be the next growth wave. (Forklifts need a home too, ya know.) PPR senior real estate economist Shaw Lupton has been advising institutional investors to get into the sector, and he told us why. 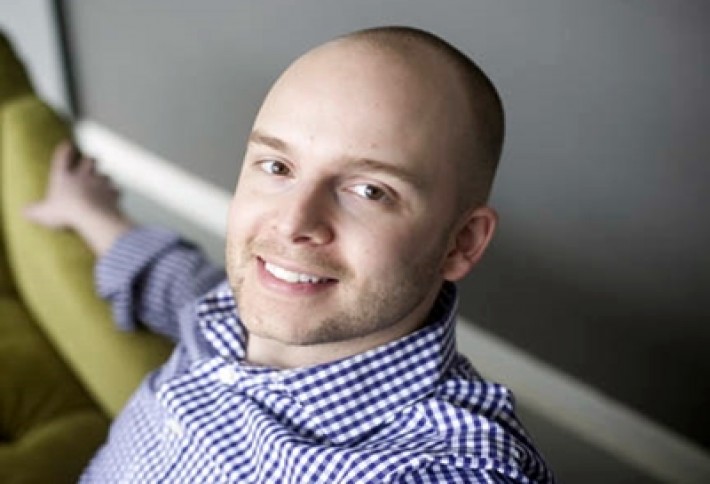 Shaw tells us one of Houstons greatest appeals is that were one of very few major warehouse markets with widespread recovery. That means both modern product (post-1990 and over 100k SF) and older/smaller assets are doing well. And in fact, Houstons aggregate demand is above pre-recessionary levels. We netted 3M SF of absorption last year in the warehouse/distribution sector, and based on momentum, Shaw expects that to double in 2013. He predicts overall vacancy will hit 4% before new supply can start to catch up. Nationwide, 2012 was sluggish absorption-wise, but ended on a strong note with net 78M SF (in line with 2011). Q4 beat pre-recession levels and set a record for US warehouse demand. He expects this year will look slightly stronger (but not by a lot thanks to economic headwinds). 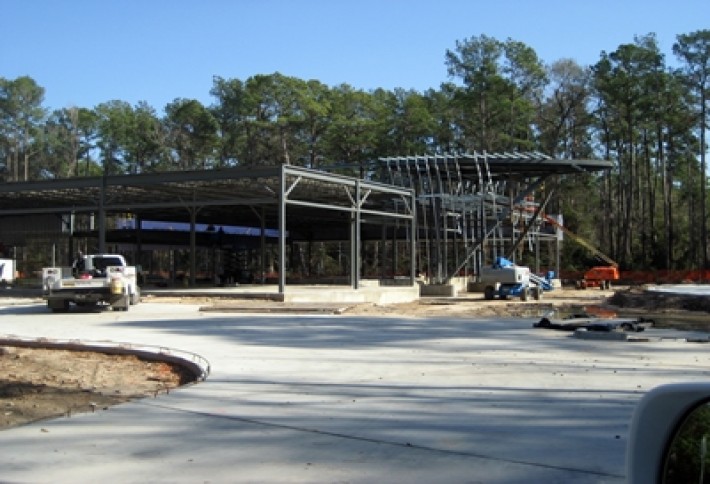 2) Ability of supply to shut down quickly

Speaking of supply, almost nothing is under construction now. (There's a lot of really bored cranes.) Last year saw negative net completions nationwide as the pace of space removals more than offset deliveries. This year is ramping up with 35M SF in the ground, but thats only 0.3% of inventory. (And 55% of it is BTS!) Thats barely up from the trough and well below the last cycle, when we added 1.5% annually. He expects construction will ramp up rapidly over the next year or two as rents increase. Meantime, theres a great window where investors can benefit. Locally, supply may be a threat, but if demand hits projections well be solid for the next few years. 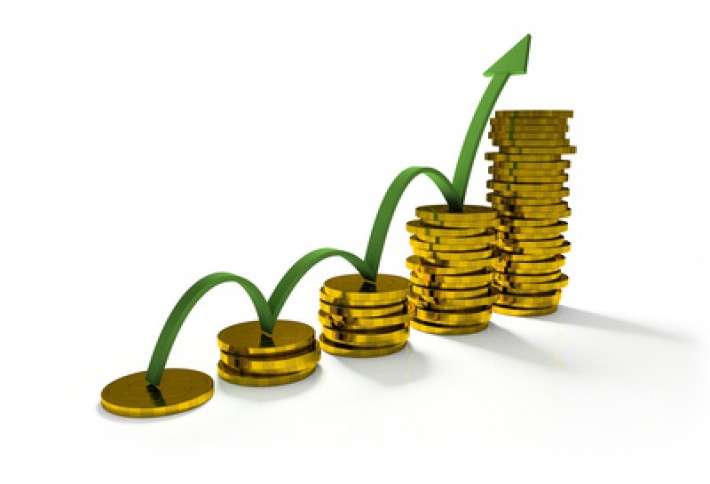 Net asking rent in Houston rose 3.6% last year, and Shaw expects even higher growth this year. Things arent looking as bright nationwide: . were 8% below the long-term trend. But that means a significant upside in asking rents today.

Nationwide, overall pricing per SF is 12% below the long-term trend. Houstons even more intense; transactions are about 16% below our long-term price per pound basis. That means investors can still acquire industrial product at a significant discount to development.

Industrial yields are some of thehighestof the four main food groups. Although warehouses may seem a little pricey, theyreworth itthanks to strong fundamentals. Warehouses arent known for their growth, but Shaws tracking3.8% yields(after adjusting for below-the-line expenses). Thats about23% betterthan office yields, which is driving players from other sectors into the industrial arena. (Which is why every industrial building now comes equipped with a water cooler.)