Density, sustainability and underground robots are on the minds of some of Houston’s top designers and architects. 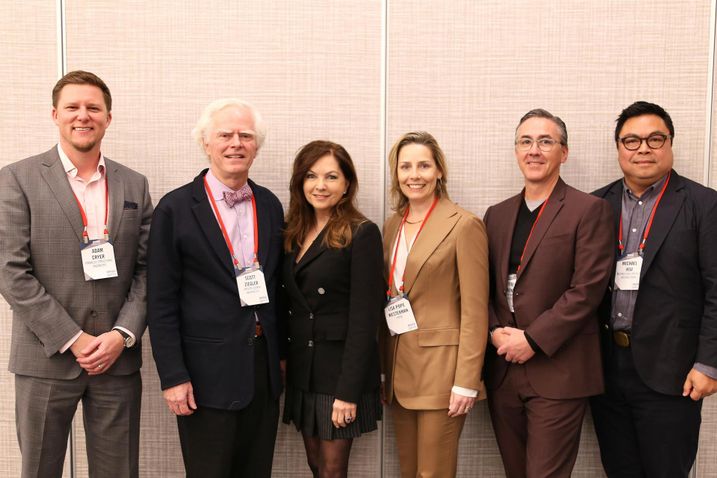 Transportation is one of Houston’s major hurdles, according to Ziegler Cooper Architects senior principal Scott Ziegler.

“I think transportation is going to be a key element in where we go and what we do,” he said at Bisnow’s Architecture and Design Summit on Jan. 29.

“For the last hundred years, Houston’s motto is sprawl, sprawl, sprawl. We’ve reached a point where suburban sprawl is unreasonable. It’s created a lot of problems, not just congestion — it’s created drainage problems, etc., which is why we have flooding.”

Another major challenge facing Houston is the issue of affordability. Land prices, construction costs and rents for the products being built now are more expensive, forcing people to move farther out of the city, or into cheaper accommodation.

Ziegler points to communal living as a possible solution. One trend that has emerged on the coasts is apartments with four to six bedrooms, a shared living room and a kitchen area. Another possible solution, and one that is popular in some parts of Asia, is multigenerational family buildings.

“To answer some of these affordability questions, these are the two directions that I think will come to life,” Ziegler said. 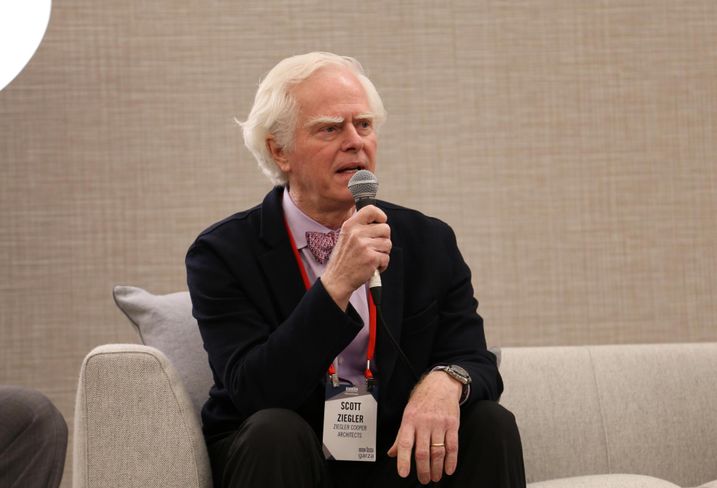 “That, singularly, could change the face of Houston,” she said.

“We need to just get rid of all the parking and see what happens,” he said.

Zielger said relief is on its way — it is just slow in coming.

“We’re still a sprawling city, cars are not going to disappear, but we are slowly decreasing the reliance on the car. It’s just going to take a lot more time,” Ziegler said.

The cities of the future will also need to reflect the needs and priorities of younger generations, LUCID founder and CEO Lisa Pope Westerman said.

“Wellness is a huge category,” Westerman said. “Everyone wants to live forever. But they want to live better, living longer. The younger generation just wants to live well, all the time.”

The desire for wellness is not just about physicality. Young people are increasingly aware and concerned with mental health, which also informs how and where they choose to live.

“There’s a higher level of anxiety, and there’s more acceptance at a broader level of understanding the total well-being of a person, that’s not just physical,” Westerman said. “The mental health of people is becoming more a part of mainstream society, and understanding that we need to design spaces that are for everyone.”

Younger generations also are prioritizing the future of the world, and being environmentally responsible. This is actively reflected in the growing number of green building certifications, the interest in sustainable materials and having an overall smaller environmental footprint.

“In their everyday life, they live it, breathe it, it is so important to them — that is a choice-making decision of why they decide to shop at one makeup store versus another,” Westerman said. 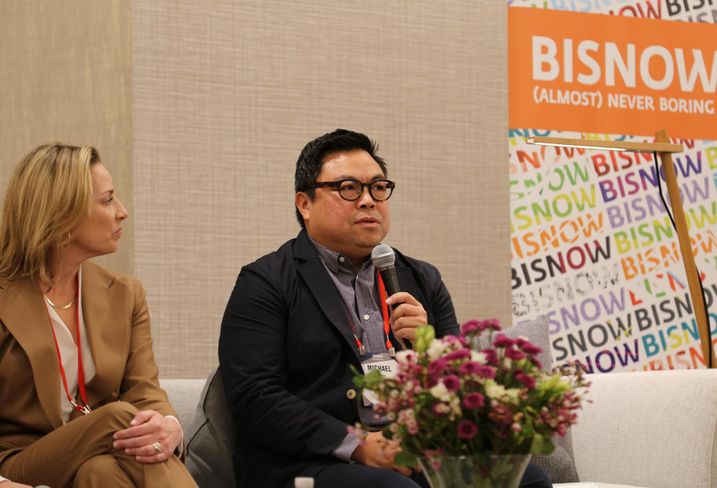 While new developments of large office buildings are embracing this trend, sustainability can also be practiced on a smaller scale through infill development opportunities, Michael Hsu Office of Architecture principal Michael Hsu said.

The concept of neighborhood-centric development involves taking on smaller projects to convert older properties into something of value for the local community.

“Let’s promote those opportunities that are more infill, inside parts of the city that have maybe missed a cycle or two, and let’s see what we can do at a different scale,” Hsu said.

Hsu pointed to an example of a recent project he worked on at 2132 Bissonnet in Houston. The 11.5K SF development is a mixed-use building, and the site of a former gas station and convenience store. The site now contains an all-day café, as well as retail and office space.

“Those little bitty things start to make a difference about neighborhood-centric development, that is serving people at a much smaller radius, and can really talk about sustainability in ways that I feel like I can affect,” Hsu said.

On the opposite end of the spectrum, there is the idea of transforming an entire city’s transportation and delivery ecosystem. Brown points to radical examples such as Toyota’s plans for a prototype city called Woven City. 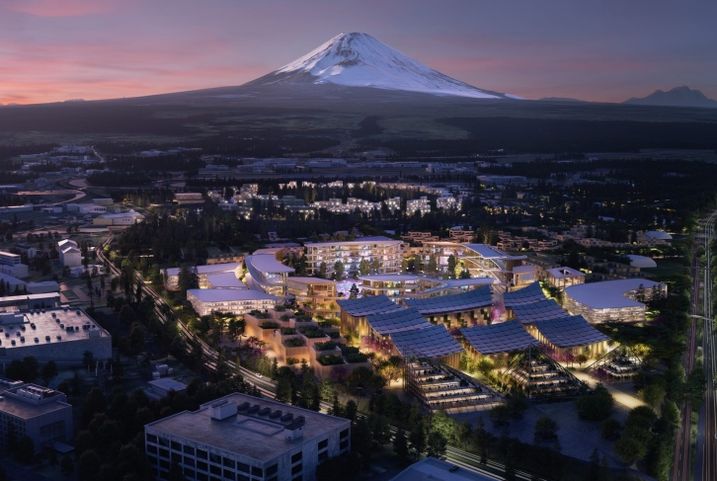 Located on a 175-acre site at the base of Mount Fuji, Woven City will be a fully connected ecosystem powered by hydrogen fuel cells.

The city will serve as a home to residents and researchers, who will be able to test and develop technologies such as artificial intelligence, robotics, autonomy, personal mobility and smart homes in a real-world environment. The project will be fully sustainable and use solar power, in addition to the hydrogen fuel cells. Groundbreaking for the site is planned for early 2021.

In particular, Brown noted that autonomous vehicles for the transportation of goods and people, both above and below ground, are likely to be in the future of our cities.

“I think in 10 years, it’s not crazy that we will see the ability to get a couch to your house on a robot underneath the city somehow,” Brown said.