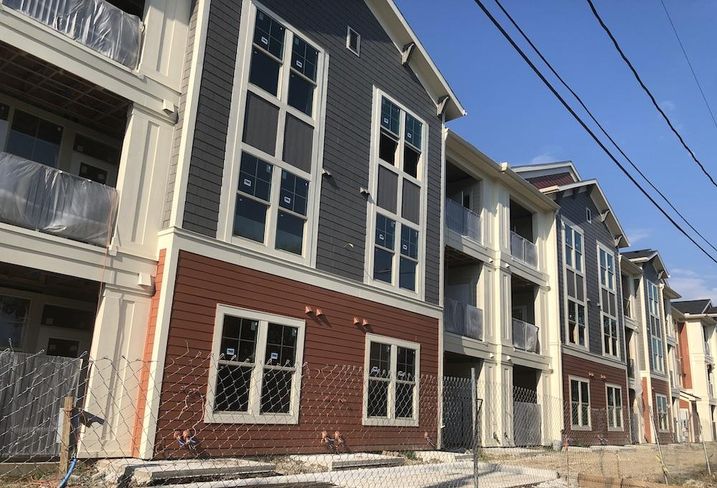 One of Houston's oldest Hispanic neighborhoods is getting new workforce housing.

Dakota Enterprises principal Rick Guttman, who builds affordable but high-quality workforce housing in undersupplied communities in Houston, is underway on his latest project — Magnolia Park Apartments at 7250 Ave. C, in the East End District. The apartment community is within Magnolia Park, a historically Hispanic area that was previously incorporated as the city of Magnolia Park in 1909.

Guttman believes the city and local developers can do more to tackle the affordable housing issue, a growing concern in metros across Texas and the U.S.

"We cannot only build housing for the executives but also for the workforce," said Guttman, who is speaking at Bisnow's Future of EaDo and East End District event on June 4. "The better the quality of the workforce housing we have in Houston, the more attractive the city will be for growth and quality of living."

Magnolia Park is near the Houston Ship Channel and has convenient access to Downtown and other employment hubs through the METRO Green Line and Highway 225. 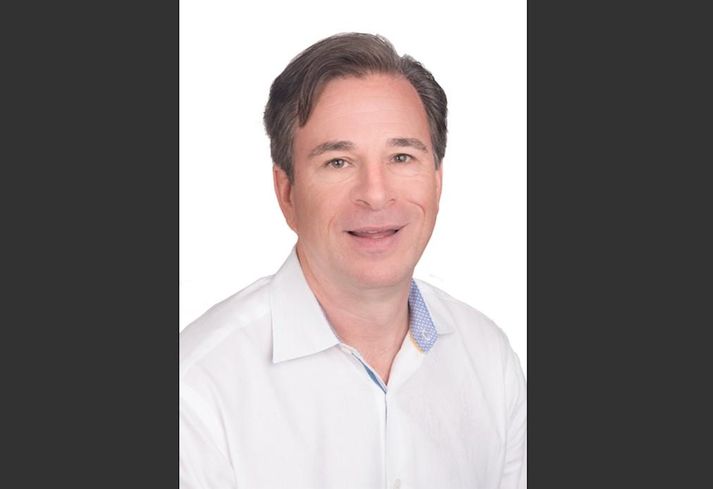 Magnolia Park is within a qualified opportunity zone, but the program had not been established when the apartment broke ground last summer, so the project won't get to take advantage of the program. However, Guttman is reviewing a number of sites to build workforce housing in opportunity zones, primarily in east Houston.

"If the private sector is incentivized to invest in certain areas, developers will have a chance to increase the significance and frequency of projects in these opportunity zones, which have attracted few projects and few dollars in the past," he said.

He also noted the East End District area needs more infrastructure improvements like roads, sidewalks, landscaping and bike lanes; improved focus on education in the local schools and additional retail businesses, which he expects will come with increased residential development.

Guttman said he has a long-term commitment to improving and strengthening the Magnolia Park community.

Dakota Enterprises is seeking to triple its multifamily portfolio over the next five years in Houston. Overall, the firm manages about 1,000 units in Houston with about 830 units under construction in Magnolia Park, Oak Forest, Spring Branch and Garden Oaks.