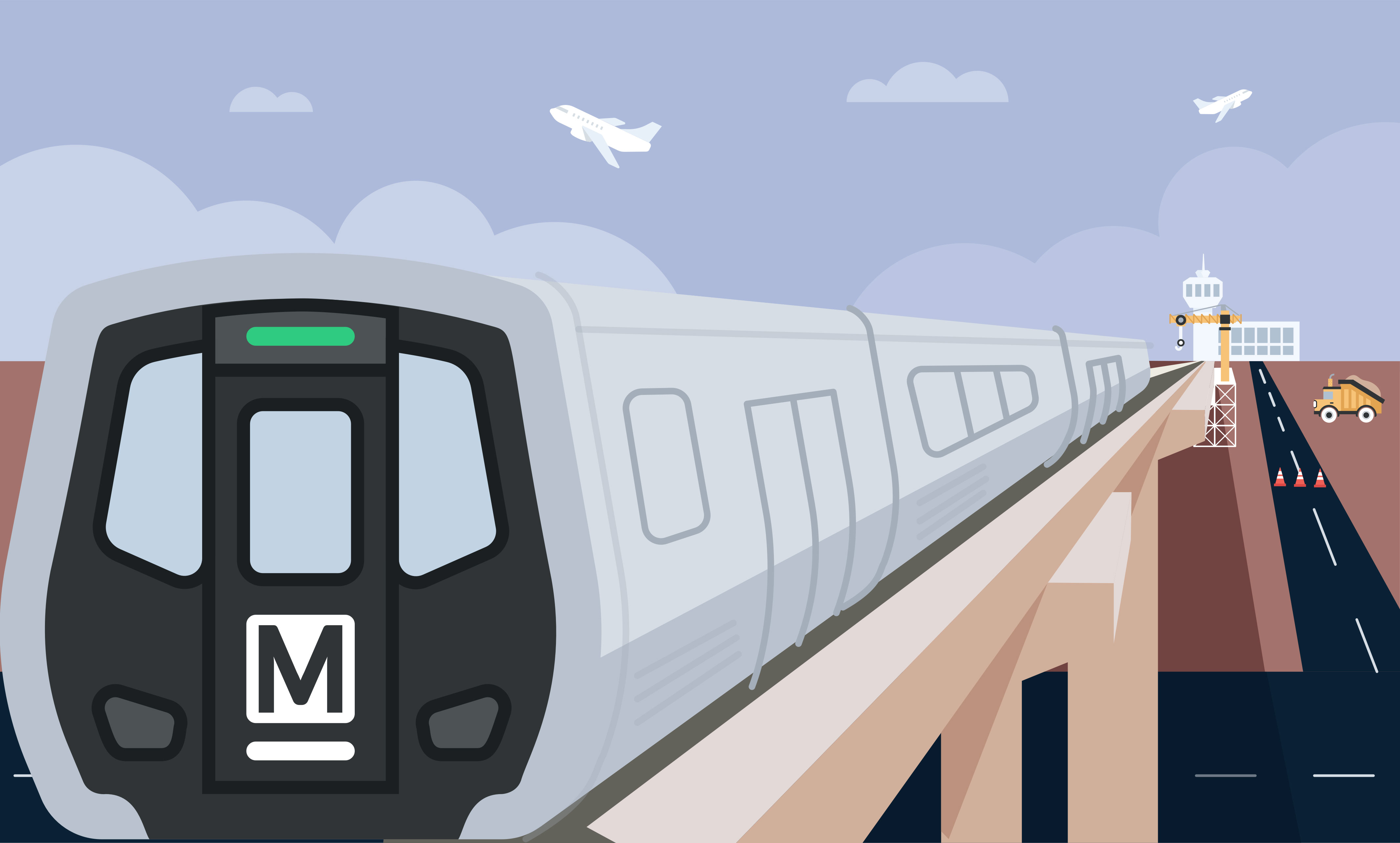 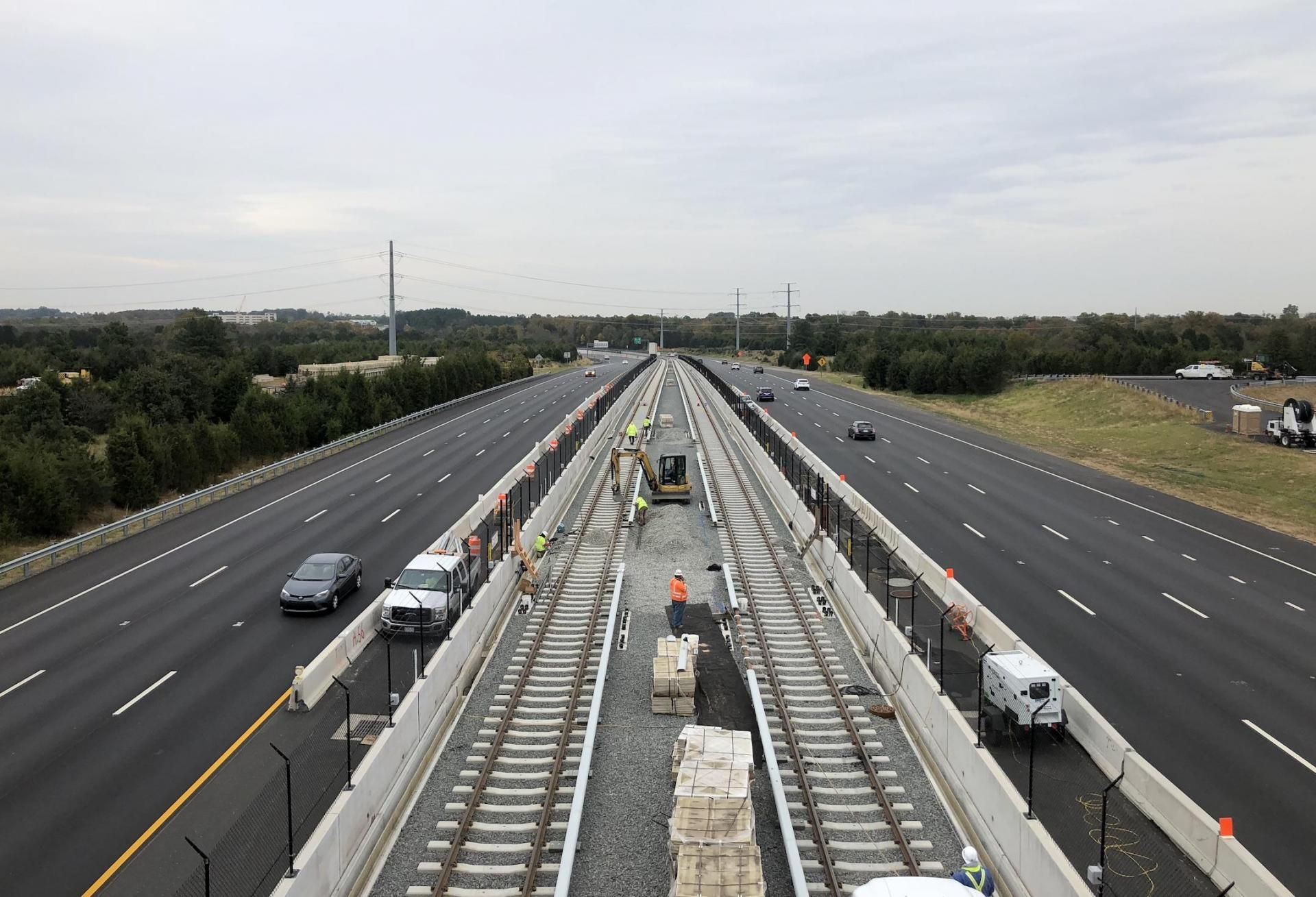 The D.C. region's Metro system, struggling with declining ridership in recent years, will open a new extension in Northern Virginia next year, and more than two-thirds of respondents to a new survey are planning to ride it.

The survey, a non-scientific poll conducted as part of Bisnow's Silver Line Phase 2 series, received 184 responses, of which 67% said they plan to ride the new rail extension. The challenge of Metro's ridership, which fell to an 18-year low in the second half of 2018, does not concern 60% of respondents when thinking about the future stability of the Silver Line Phase 2.

The largest benefit Phase 2 will bring for the region will be the connection between D.C. and Dulles International Airport, 57% of respondents said. Just over one-quarter of respondents said it would be most beneficial as a catalyst for economic development, and 15% said transportation to and from Loudoun County would be the top benefit.

The line will represent Loudoun County's entrance into the Metro system, with two stations beyond the airport. Tysons is expected to be the most typical commuting destination from the final two stations, according to 48% of respondents, followed by D.C. with 34%, Arlington with 10% and Reston with 8%. A majority of respondents, by a margin of 54% to 46%, do not expect Phase 2 will lead to an increase in reverse commuting, with people riding west to work in Loudoun County.

A host of development is planned around the final two stations, but with Phase 2 service beginning next year, only one transit-oriented project has broken ground. The development around the two stations is roughly in line with the expectations of 54% of survey respondents, with 33% saying less development has taken place than they expected.

Land around the Loudoun Gateway station, which sits between the airport and the line's Ashburn terminus, has been largely acquired by data center developers as residential use is restricted due to the airport's proximity. Exactly half of respondents said the data center development planned around the station represents a waste of valuable land that could be used for transit-oriented development. The other half had more positive views, with 26% saying data centers are better than waiting for the office market to improve, and 24% saying the facilities will benefit the county with new revenue.

A majority of respondents, roughly 57%, believe the Silver Line stations will draw more large office tenants to Loudoun County. But 70% said they would not consider breaking ground speculatively on office projects around the Loudoun County station to capture that potential demand.

Loudoun County committed to spend $276M on the construction of the final segment of the Silver Line beyond the airport, in addition to annual operating costs. That money will come from a special pool of revenue brought in from tax districts the county created around the stations. Three-quarters of respondents believe the new Metro stations will be worth the county's investment.