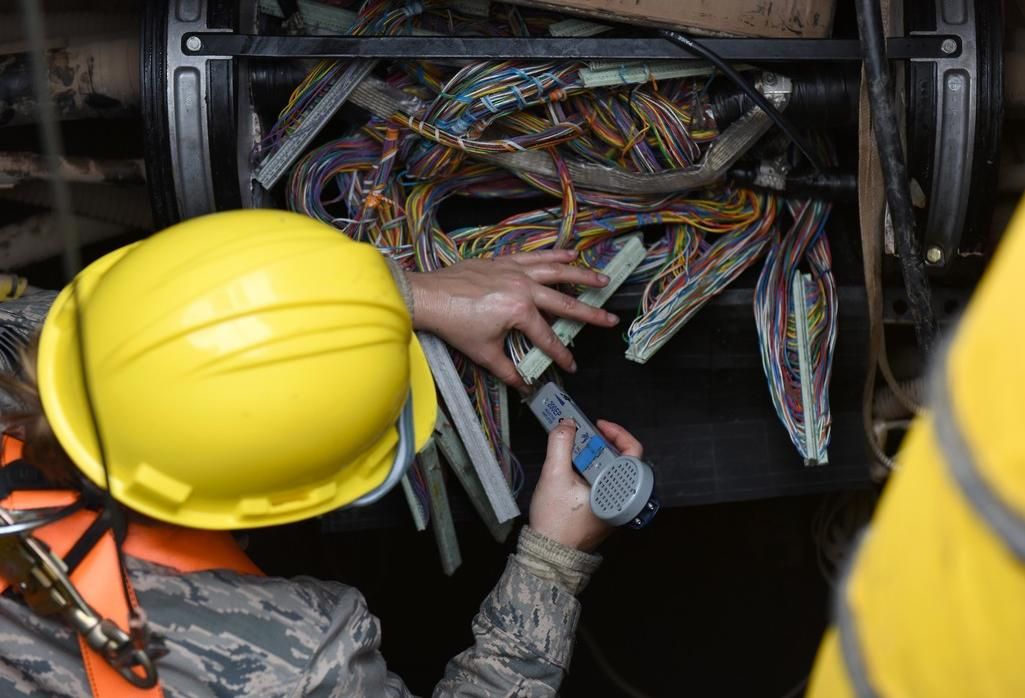 Inadequate provision of WiFi and mobile phone coverage is causing tenants to relocate, according to a survey conducted by Bisnow.

The survey of Bisnow’s London readership found that 69% had moved the location of their business in order to improve their connectivity. Respondents scored connectivity 9.7 out of 10 on a scale of its importance as a factor when choosing where to base a business.

When asked who was responsible for providing the digital and mobile phone connectivity of a building, an overwhelming 93% said it comes down to the building’s owner or developer.

When it came to the question of what is the biggest barrier to investing in an in-building mobile connectivity service, about half said it is too expensive, while about the same amount said they did not know such services existed (more than one answer could be given).

It would seem also that survey respondents do not hold out much hope for the future in terms of improvements in connectivity. More than three quarters said they are not confident that their in-building connectivity infrastructure is sustainable or future-proof.

“The connectivity within the building drops off on a regular basis,” one respondent said. “It is not likely to be able to sustain further innovations in connectivity.”

“Neither myself or anyone in my company knows how to measure it or understands how it is changing,” another said.

“I'm concerned that the way our residents' lives change all the time — I don't know how I can future-proof the underlying infrastructure which can't be changed easily,” another said.

The most blunt assessment: “Landlords are lazy and don't care.”

Your Understanding Of Mobile Signal Boosting Technology Is Probably Wrong

Survey! How Important Is Connectivity In Real Estate?