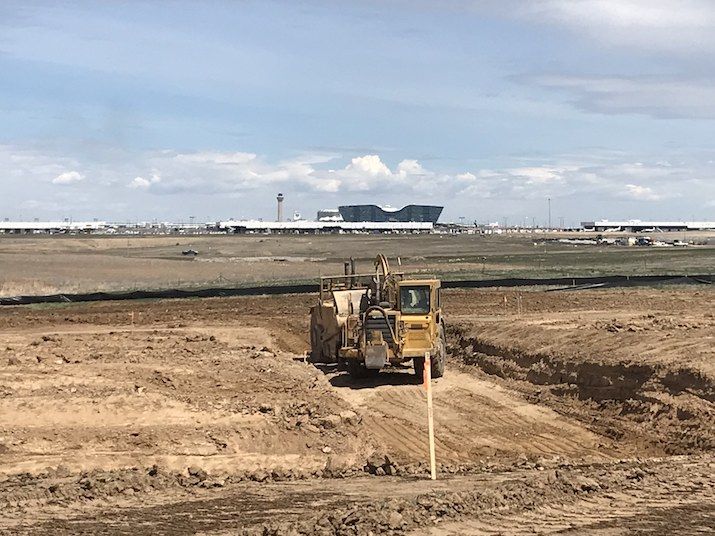 Courtesy of Cushman & Wakefield
JAG Logistics Center at DIA is in an opportunity zone south of Denver International Airport in Aurora.

Opportunity zones will do little to create affordable housing in metro Denver and likely will cause gentrification in some of the city’s older, low-income neighborhoods, according to the majority of respondents in a recent Bisnow poll.

“A multifaceted approach where private and public sectors work in concert to revitalize otherwise ignored areas improves poverty levels, invigorates businesses and empowers members of the community,” she said.

While most respondents don't believe that opportunity zones will help with the region’s affordable housing crisis, 80% think they will help create jobs in Denver’s low-income neighborhoods. One respondent said OZs will allow new capital to move into communities that never had it before.

“Hopefully this will allow some equity and inclusion into our city,” NINE dot ARTS co-founder and Studio Chief Molly Casey said.