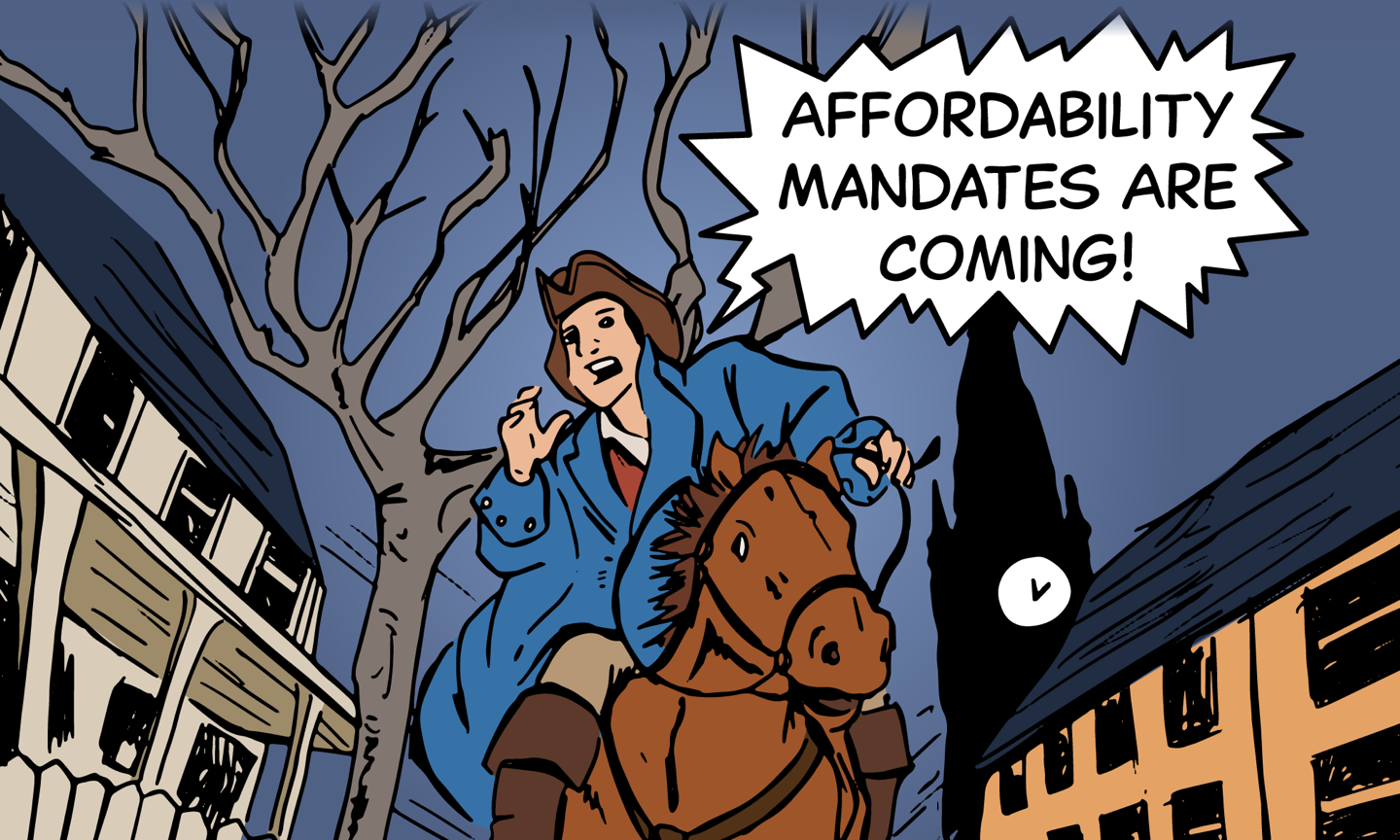 The Inclusionary Development Policy may be Boston’s most recognizable affordable housing tool, but city officials say it is only one part of a greater strategy to generate and preserve much-needed housing. 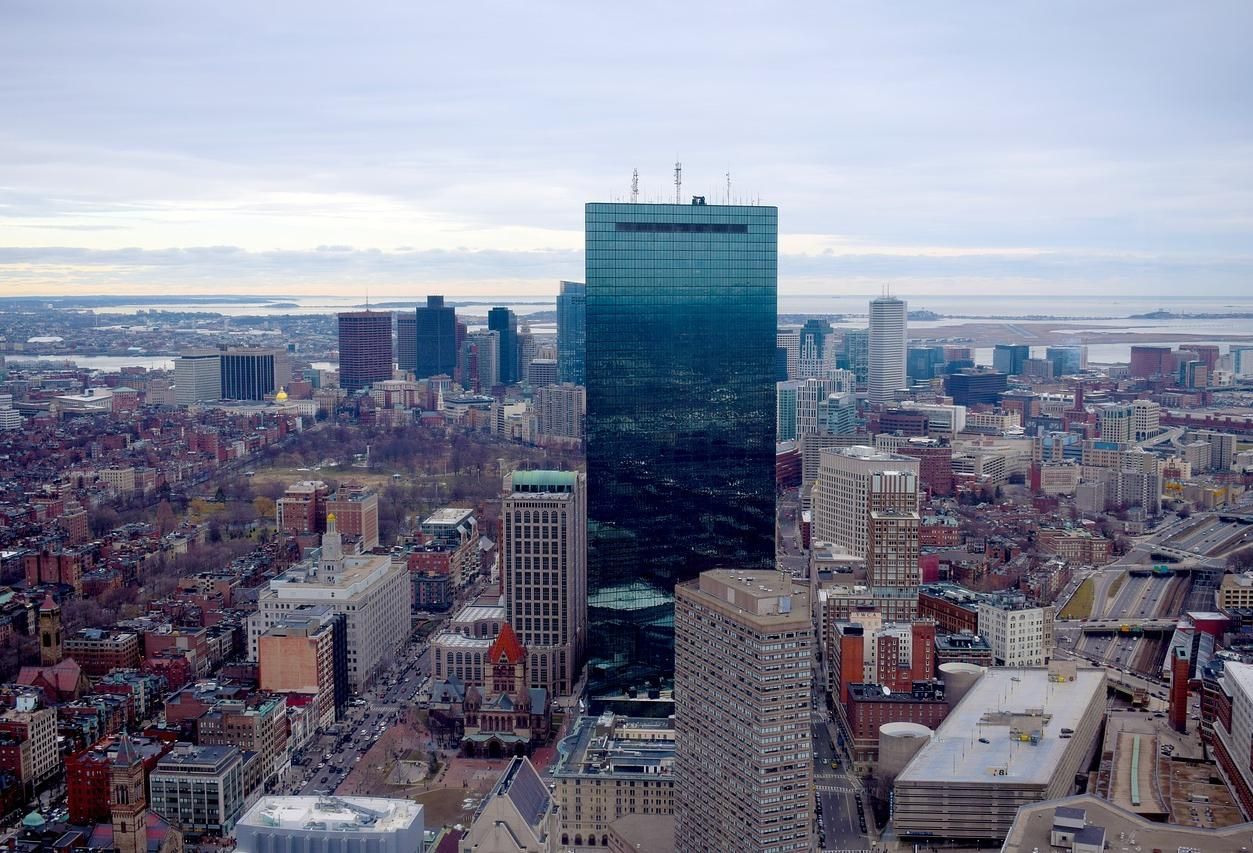 Pixabay
As Boston booms, the city is also weighing how to grow its stock of affordable housing.

Boston’s IDP has created 2,600 affordable housing units since 2000, and 546 of those were completed in 2018 — the policy’s most successful year to date. The IDP creates income-restricted housing through on-site or off-site requirements placed on developers of multifamily projects with 10 or more units. Critics have said the program isn't doing enough to tackle high costs of living as Boston rents and home prices are among the highest in the world.

Even Boston Mayor Martin Walsh indicated at a Bisnow event earlier this year that tweaks to the IDP are needed to turn what he called good results thus far into something greater.

The Boston Planning & Development Agency said it is exploring a litany of solutions as it re-evaluates its official affordable housing policy.

“It really is all hands on deck,” BPDA Housing Policy Manager Tim Davis told Bisnow Monday during an update on the city’s affordable housing strategy.

Boston also approved a 2016 Community Preservation Act, which puts a 1% surcharge on property taxes and uses the funds for open space, historic preservation and affordable housing.

The funding source is expected to generate $20M annually. 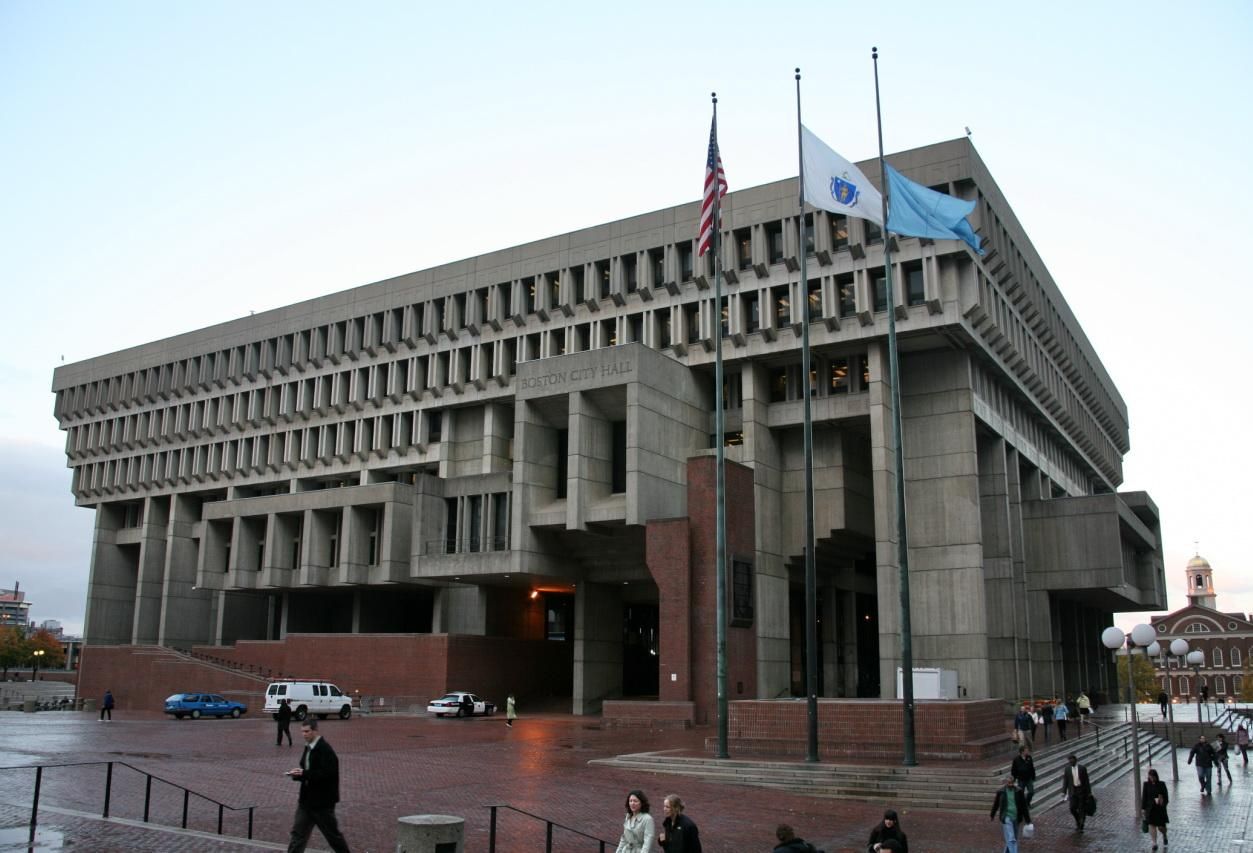 The programs and other development incentives are all part of what Boston officials are calling a “patchwork quilt” of housing tools to generate numbers leaders want to address a regional housing crisis, according to Boston Department of Neighborhood Development spokesperson Alexander Sturke.

A consortium of 14 Greater Boston mayors want to create 185,000 new units of housing by 2030 to address a growing housing shortage across the region and tackle housing demand for residents across all income levels. Boston alone wants to create 69,000 units.

Boston sentiment is generally that the city alone can’t take on the entire region’s affordability issues. Massachusetts Gov. Charlie Baker’s Act to Promote Housing Choices bill being debated at the State House would, if passed, require a simple majority (instead of the current two-thirds majority requirement) for zoning changes that clear the way for denser housing developments across the state.

Davis said the bill could be a step in the right direction for a regional approach to the housing crisis.

As for Boston proper, it is still weighing how to adjust the IDP rate to generate even greater numbers than what was seen in 2018.

Currently, the IDP’s on-site requirements mean developers must designate 13% of the units as affordable and scatter them throughout the project. Going the off-site route means developers need to create an affordable component representing 15% to 18% of the units in their main project in a nearby location.

Developers can also contribute to the IDP fund based on the cost of building 15% to 18% of the project’s residential units.

Somerville has a 20% inclusionary development rate, and some housing advocates have called for Boston to raise its own to a similar level. Developers have balked and cautioned such a high number would reduce the incentive to build within city limits and could put a halt to Boston’s development boom.

The BPDA indicated to Bisnow that, given Boston’s size and variety of neighborhood economies, it would be more difficult to have a citywide inclusionary rate as high as Somerville’s. Davis also said it is considering factors like the high cost of construction and land costs for developers along with the needs of residents.

But it is still considering a change to the current lineup of inclusionary development rates.