Pistols At Dawn: Trinity Could Be At Odds With South Dublin Community Over Plans For 300 Student Beds 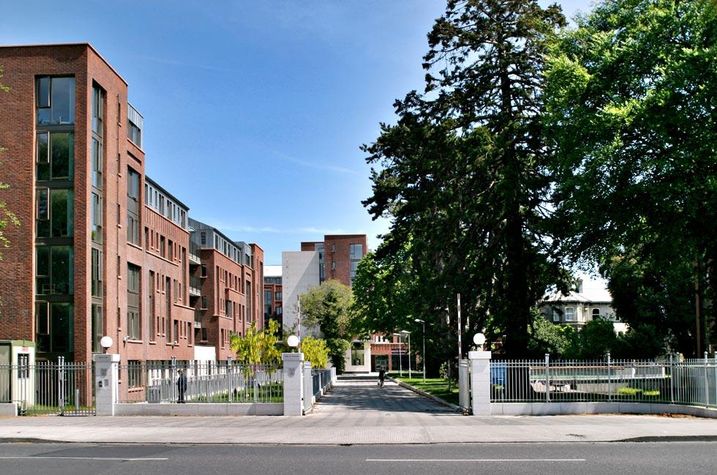 The site, called Trinity Halls, is already home to 178 apartments with 669 single bedrooms and 125 twin bedrooms.

The university has filed two separate tenders relating to the construction of the new building at the student accommodation facility, according to Fora.ie.

According to the tender, work is anticipated to start in the first quarter of 2019 and is due to be completed within 24 months.

The expansion plans have emerged at a time when the third level institution is already at loggerheads with Dartry residents. Last year, Trinity applied to the council for permission to rent Trinity Halls accommodation to tourists outside of term time.

The plan was approved by the council despite a number of objects from the Dartry community.

One local resident said that Trinity has been a “bad neighbour” since the student blocks were given planning permission in the late 1990s. 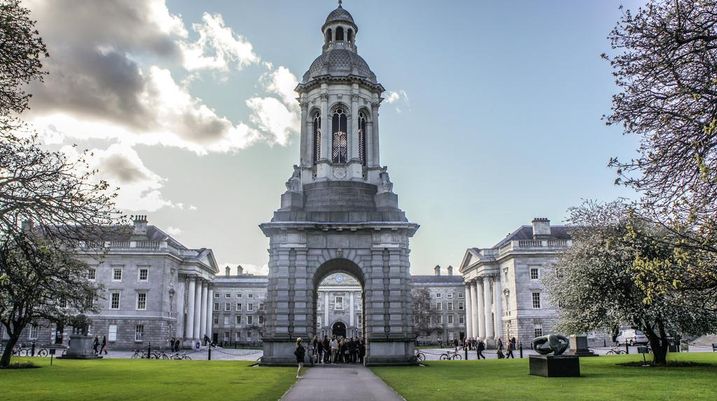 Another appellant, who lives directly across from site, said the student accommodation also causes light pollution.

“The students leave every blind open so that during the evening and throughout the night, the large commercial lighting and floor-to-ceiling windows leave nothing to the imagination — not dissimilar to a reality TV show."

The plans for the apartments come at a time when the capital is suffering from an acute shortage of student accommodation.

In 2017, Trinity economist Ronan Lyons said Dublin would need approximately 300 student beds approved every month until the late 2020s based on current projections.

Ireland’s student accommodation market has already started to attract interest from major developers and investment firms with U.S.-based property firm Hines announcing plans for 447 student beds in Dublin last year. The development of 1,325 students beds in Dublin and Cork was announced this week in a joint venture by Global Student Accomodation and Harrison Real Estate Capital.