Kennedy Wilson Has Already Made A €300M Profit From Its €1.1B Dublin Spree 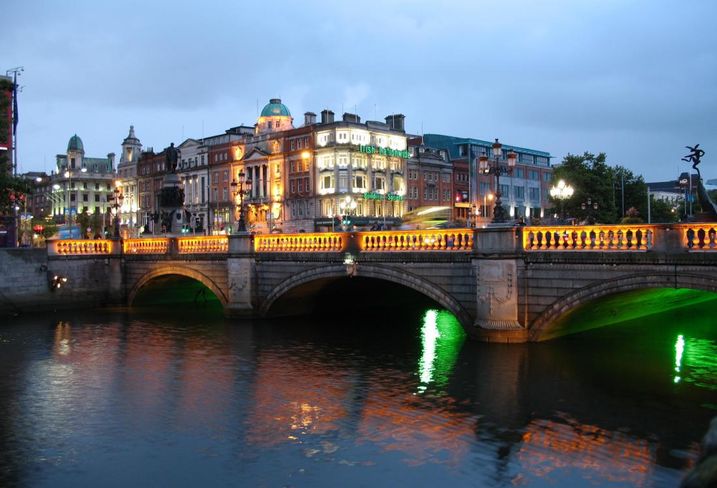 Kennedy Wilson was one of the first investors to dip a toe into the Irish market during the financial crisis. And its investment has paid off handsomely.

Earlier this month Kennedy Wilson said that it has completed two refinancings across seven of its assets.

Data from Real Capital Analytics show that the €54M profit released from this refinancing along with the proceeds from previous sales means that the firm has made a profit of at least €299M from its Irish investment drive.

The seven assets that have been refinanced with Bank of Ireland are located primarily in Dublin, as is most of Kennedy Wilson's Irish portfolio.

The refinancings, which totalled €284M, extended the average length of the loans to 5.1 years, lowered the interest rate and released €54M of equity.

Kennedy Wilson first invested in the Dublin property market with the €40M purchase of the Alliance apartment building for €40M. Its first sizeable purchase was a €105M parcel of land at Sir John Rogerson's Quay last year, and in June 2013 it built the €306M Opera portfolio from NAMA.

It made a €72M profit on that portfolio when it sold it to a new company it created, Kennedy Wilson Europe, which was subsequently floated in London.

Other significant sales include a building it built on the land at Sir John Rogerson's Quay, 200 Capital Dock. JP Morgan bought the building in May for €125M.

In November it sold Gardner House for €63M and in December last year it sold The Times Building for €50M, doubling its money on an acquisition made in July 2014. It has made several other sales and refinancings.

It still owns assets in Ireland that it bought for €1.1B according to RCA.