From An Omnichannel Future To Car-Free Streets In Dublin — 7 Retail Facts, Trends And Predictions 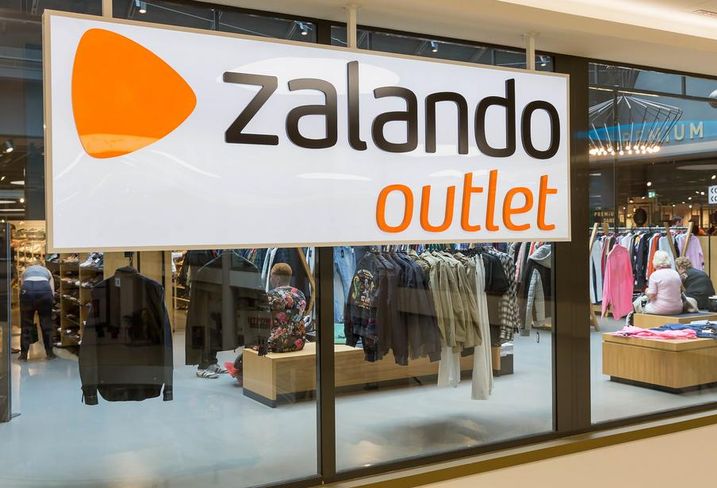 Ideas, facts and predictions about brick and mortar and online retail — and a gradual merging of the two — came thick and fast at Bisnow’s Dublin Retail & E-Commerce Revolution event on 29 November. Here are just seven of them.

Omnichannel is the way forward
The Irish retail sector has weathered the storm of online shopping to date but the market is set to experience substantial change and flux, CBRE Executive Director Garrett McClean said.

“There are savvy retailers that will adapt to the omnichannel and no doubt there will be successful schemes that are more about experience and a destination. I am of the view that it’s a combination of the physical requiring online and the online requiring physical.”

Zalando Vice President, Corporate Real Estate Raimund Paetzmann spoke about his company’s Connected Retail model. The online fashion giant — which, he said, is growing by average of 24% each year — is working with around 600 partner stores that use the Zalando platform to take customer orders and ship them from their own shops. “I think in five years’ time you won’t be able to differentiate if something is an online or an offline purchase,” Paetzmann said. 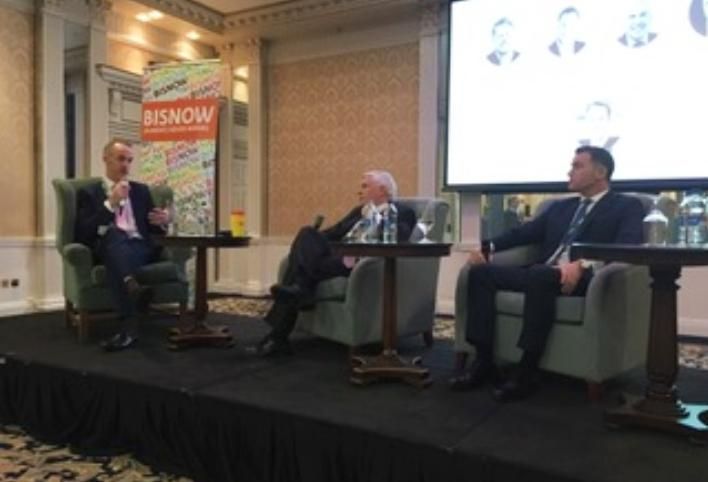 Supply chains are about to change drastically
The impact of Brexit is going to have a massive effect on supply chains, according to McClean. He noted that around 60% of Ireland’s €5B annual online spend goes to non-Irish websites at present, with co.uk websites being the biggest beneficiary of this.

The retail sector is lagging when it comes to real innovation
Artificial intelligence and machine learning are central to the ability to predict consumer demand, according to Microsoft Enterprise Commercial Customer Director Ger Perdisatt. “As regards the Irish market and the research we’ve done, the retail and consumer goods industry is one of the most disrupted and ripe for innovation but is actually probably the one that is the laggard when it comes to the adoption of those types of technologies,” he said.

Perdisatt said Microsoft is working with customers to try to ensure that consumers get a connected, contextualised end-to-end experience from selecting products through to transaction and delivery.

“In a post-Brexit world it’s going to be an incredibly complicated ecosystem of players and partners and understanding all of the individual touchpoints as a product goes from A to B is an extremely costly part of it. We’re working some customers on blockchain, so there’s a single version of the truth when it comes to when the product was ordered, when it was shipped and when it was delivered, rather than what we’re seeing — a considerable amount of work going into a back and forth discussion about whether it was actually delivered at this time and if everybody met their SLAs.” 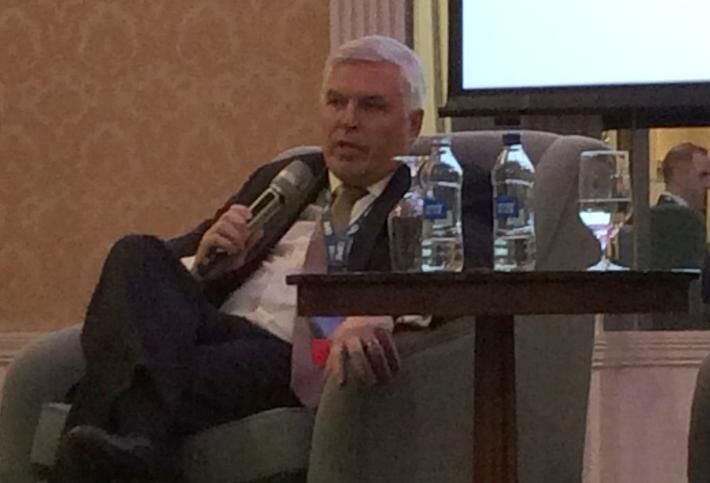 Sigma Retail Partners Managing Director Marcus Wren said his company has agreed a number of deals with Jysk for space at its retail parks. “We think they’re going to bring something special that hasn’t been seen here before,” Wren said.

Not taking the easy option with tenant selection was one of the reasons Sigma landed Jysk, according to Wren. “We would typically hold a strategic vacant unit within our portfolio,” he said. “We’ve had offers from multiple tenants in some cases which we turned down because we want to get the right fit. The easy option would have been to go down the usual options with brands that are already in the parks. But you’ve got to differentiate yourself from the crowd.”

Incidentally, Wren said Sigma has agreed 20 lettings in the last 12 months for 130K SF and is in discussions on another 200K SF, with Gateway Retail Park in Galway and the Square in Tallaght accounting for the bulk of this activity.

High-speed broadband has a phenomenal impact on delivery volumes
DPD Ireland CEO Des Travers said that when high-speed broadband hits a town or city in Ireland, his company’s delivery volumes double in that location. “Within less than four months we double the number of parcels we deliver in that area. It’s a huge opportunity for everybody and not one you should miss.”

Travers said DPD delivered around 1.5M parcels in Ireland in the week following Black Friday. “Not all of it comes from online,” he said. “But the online growth has been huge and the numbers have certainly doubled in volumes over the last week. And it looks like it will continue for the foreseeable future until Christmas.” 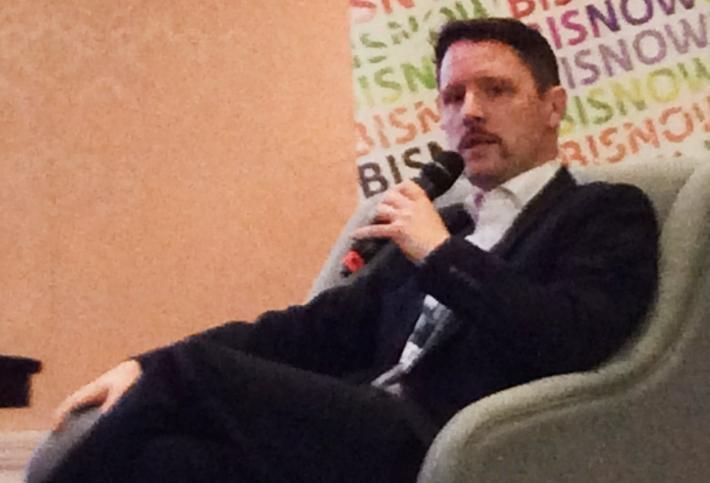 There’ll be no private cars in Dublin in 10 years’ time
Paetzmann believes the world will experience its greatest transformation ever over the next decade. “I’m absolutely convinced in 10 years’ time in cities like Dublin you will not have a single private car,” he said. “You will have car sharing in a way like Uber, but there’s no driver in it and you don’t buy a car any more and this will change cities dramatically. It’s a good thing for physical retailers.”

Seriously – things are going to change a lot
Perdisatt advised against underestimating the depth and the speed of the transformation that is yet to come. “I think we think of digital and physical as two discrete things. The reality is that the experience going forward is going to be very much a blend of the two.”

It’s important for investors, retail tenants and logistics providers to be curious about the role technology can and will play, he said. “The experience from our customers is that once they get beyond the initial shock of getting involved with this technology, it gets demystified very quickly and we can get to tangible, really compelling outcomes. Don’t underestimate the scale of the change that’s to come.”