A Dublin New Town Here Would Be 'The Worst Of All' 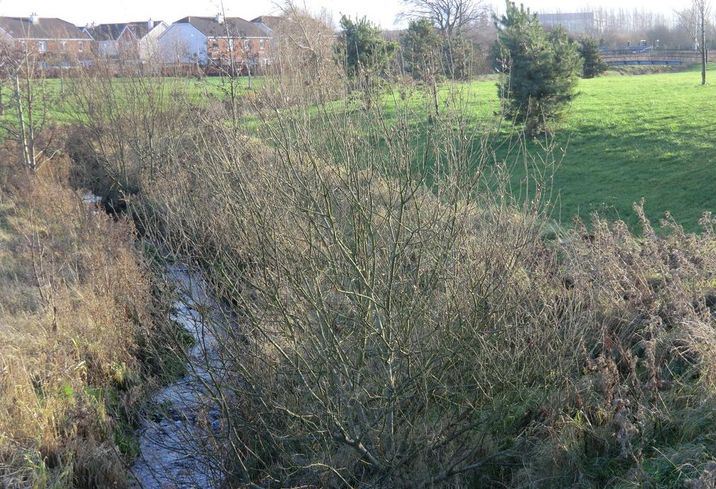 This picture is roughly where a new 672-acre South Dublin new town is proposed, but according to local politicians it is set to become the "worst of all" possible new towns.

The Clonburris Strategic Development Zone, which will provide 8,400 new homes on a site between Lucan, Clondalkin and Liffey Valley, has been blasted by a local councillor and former TD.

"I can say, hand on heart, that I believe this one to be the worst of all in terms of input from a majority of elected members to build sustainable, workable communities where infrastructure, facilities and amenities are provided in tandem with housing provision," South Dublin Mayor Paul Gogarty wrote on Facebook, Joe.ie reports.

Gogarty went on to complain of "sprawl" and traffic choke points in a scheme he did not believe was sustainable.

Despite objections at a meeting in February, the plan for a site identified by the government as a Major Urban Housing Development Site has now been approved by South Dublin council, the Journal reports.

The scheme will include 236K SF of retail floorspace, 157K SF of community facilities and  216 acres of parks and green spaces.

Cairn Homes, whose 172 acres make it the largest landowner at Clonburris, have said they hope to start work on-site next year.

Gogarty and other councillors are expected to appeal to An Bord Pleanala.