Five Years On, Irish REITs Still Have Room To Grow

It is just over five years since Irish REITs first became part of the property landscape, with a dual remit of making shareholders a steady return and providing a floor for values.

A range of headwinds have been impacting confidence in Irish REITs in recent months, with the result that both Green REIT and Hibernia REIT have seen a significant drop in their share prices. Going on performance to date and their underlying value, however, they have achieved their remit and offer quite a bit of upside going forward, analysts believe.

What do 2019 and the years that follow have in store for the Irish REIT sector? A potential revaluation and more new listings are on the agenda. 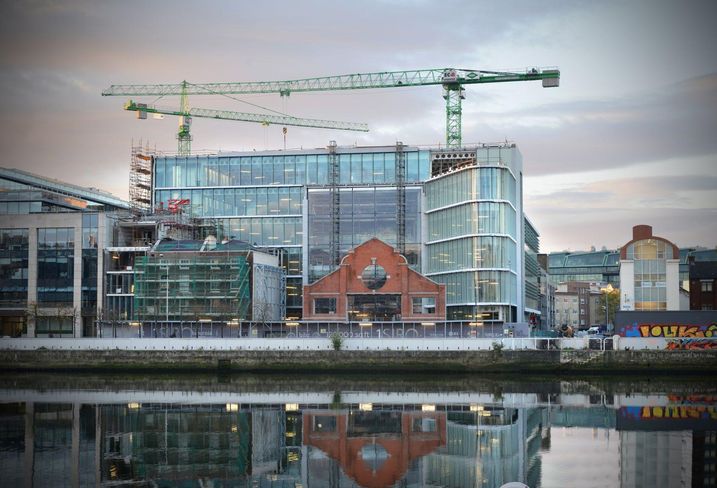 Green REIT was the first Irish REIT to launch in July 2013 when it raised an initial €310M. The company now has a portfolio of 17 properties worth €1.42B with an annual rent roll of €72.8M. Schemes within the portfolio include Central Park, One Molesworth Street and Horizon Logistics Park.

The new kid on the block is Yew Grove, which raised €75M when it launched last June. Its focus is on well-tenanted properties — let to government entities, IDA-supported and other FDI companies — in the Dublin suburbs, main regional cities and IDA business parks. Its acquisitions to date have included three properties in the IDA Business Park in Letterkenny for €16M. Its share price since flotation has fluctuated from down 1% to up 7%.

In the last five years, the Irish REITs have performed ahead of the Irish Stock Exchange Overall Index, according to Darren McKinley, senior equity analyst at Merrion Capital. Total returns on the ISEQ since April 2014 have been 28.3%, or an annual average of 5.4%. 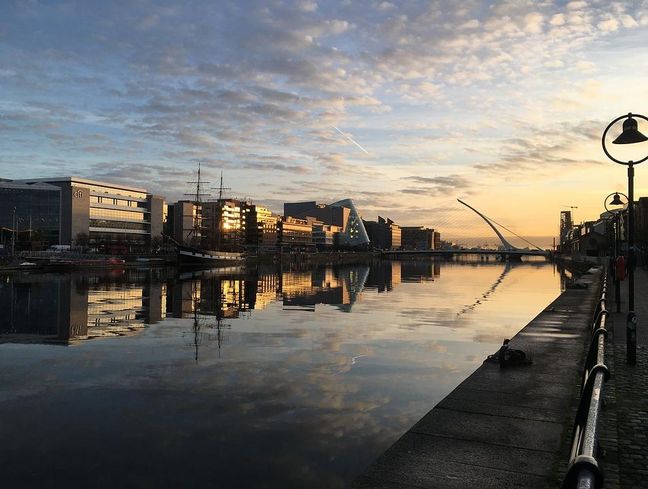 Goodbody Stockbrokers Senior Real Estate Analyst Colm Lauder said there has been a disconnect between the pricing of the Irish commercial REITs and how they have fared, particularly when compared to their UK peers.

"Green and Hibernia are currently at a 20/25% discount in terms of where they’re trading versus the value of their assets,” he said.

“Green and Hibernia are more discounted than the London office equivalents," Goodbody said. "For us, when we look at the valuation of property in London, we look at the Brexit risk and the income/occupier risk and there’s a trick being missed here. The stability of the incomes in Dublin, the growth story in the Irish market is not priced in as much as it should be. And a lot of the London REITs I think are still overpriced.”

Merrion Capital has been recommending Green REIT in particular to investors over the last four to six weeks.

“We find Green REIT attractive," McKinley said. "We think they  offer a decent yield at 4 or 5%. We’re not as favourable towards Hibernia REIT because they spend a lot of money on development but we still rate them as an outperform.”

Lauder believes Green and Hibernia both represent good value at the moment and, with the current net asset value discounts, could offer 20%-plus upside.

“Ires is probably more steady. Green and Hibernia are particularly discounted given the quality of income offering and the quality of developments coming down the line,” he said. 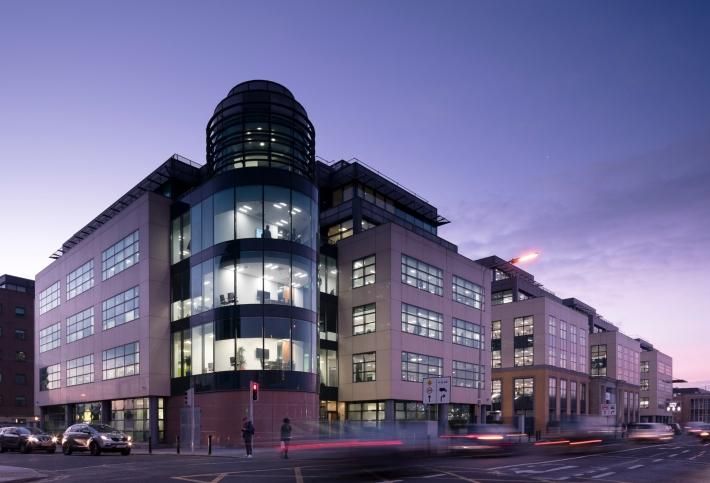 “The REITs have certainly delivered in terms of offering returns well above deposit rates and are supported by both capital appreciation and yield,” McKinley said. “Looking forward, there’s certainly more yield upside because the dividend yields now are much higher than they were in 2014 and 2015. That makes it even more attractive for income investors.”

Looking forward, more activity is expected in the market.

“Yew Grove is probably going to try to raise €100M,” McKinley said. “I think Ires at some stage will look to raise money as they have fairly impressive expansion plans. And there could be another REIT coming to market, whether that be Tetrarch or DRes Properties or Press Up Entertainment."

And Lauder is of the view that the more REITs in the market, the better.

“It’s a sensible, stable way to hold property: it’s transparent, it’s open and it’s liquid. It would be great to have as many as possible, including smaller ones doing sub-sectors and focusing on certain geographic niches. But it all depends on market conditions.

“The Irish REITs have been a bit weak over the last period but there’s a lot of value on offer in particular with the existing vehicles."