Time To Get Flying: Property Industry Says Airport Development Must Go Ahead Now 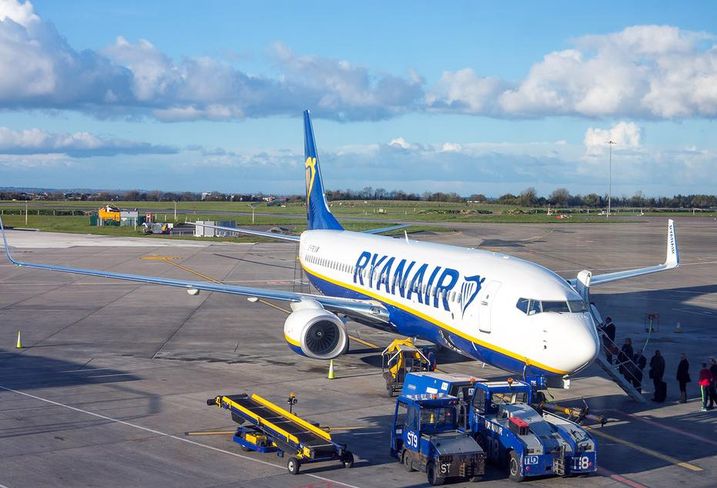 A third runway — before the second is even completed — and a third terminal, could transform Dublin Airport and the Irish economy, business and political leaders claim. After 11 years of waiting for the new runway, it is time to get moving Dublin property leaders said.

In the last few days Taoiseach Leo Varadker has reiterated government support for the €320M runway, first approved in 2007. The latest legal challenge to the 626-acre development was dismissed in February and it is hoped that legislation can be agreed this autumn ahead of a planned completion date in 2021.

DAA Chief Executive Dalton Philips said it would be an "economic disaster" if the second runway was not built.

Separately Transport Minister Shane Ross has raised hopes that a third terminal could be built as part of the transport element of the Project 2040 strategy for economic growth. The 810K SF second terminal opened in 2010.

In May Comer Group, the County Kildare-based developer, announced that masterplanning at their 17M SF Metro Park site near Dublin airport will begin this year.

"The airport is at capacity and it's critically important we have an effective airport in Dublin. The government have made very positive sounds in recent days, and hopefully it will come to fruition," Cushman & Wakefield Dublin Head of Agency Thomas McCarthy said.

"We certainly don't need to hear any negativity about it from ministers. Everyone in property is very conscious of the flows of foriegn direct investment into Dublin, and anything that suggests limited connectivity to the city is not helpful for businesses looking at relocation."