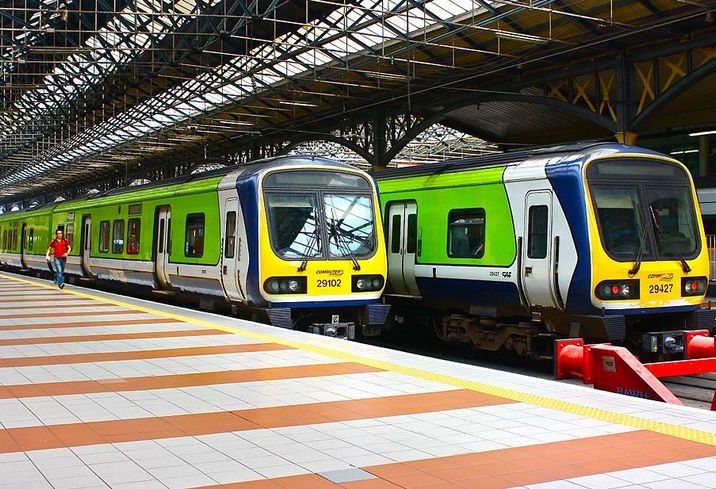 According to the National Transport Authority in 2017 147,166 commuter journeys in the three hour AM peak period were on public transport or bikes. This is the highest level of mode share and person trips by sustainable modes since it started counting in 1980, and represents more than half the Dublin commutes.

But creating the new infrastructure needed to accomodate these new commuters does not come without a cost. Here's a rundown on the current crop of transport-meets-property headaches.

The €4B underground sections of the DART transit system will not be underway for another 10 years at least according to Transport Minister Shane Ross, The Sunday Times reported in May. But that is not making life easier for landowners with sites in the path of the DART line, in particular for Maltese-registered Rails Investment who wanted to demolish a warehouse at Sandwith Street, near Pearse Street, and construct a seven storey office block. Despite the Dart Underground project being replaced by a more modest plan to improve North Dublin stations, both the city council and An Bord Pleanala turned the plan down claiming the line of the underground was still protected. Iarnród Éireann has since said it wants to work with the developer. 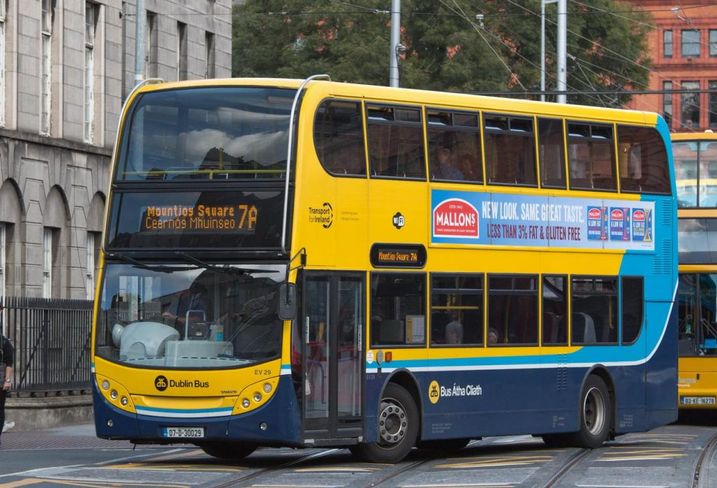 2. Metrolink North And The GAA

The Northern MetroLink could do great things for Dublin, but it is not doing very much for Gaelic football. The 26 kilometre line will see trains run every two minutes between Dublin city centre and the airport if and when the €3B project is completed in 2027. It will take 15,000 passengers a day, if permission and funding are agreed on a plan that has been in discussion — under various names — for a decade. In the meantime Na Fianna’s main playing pitch will go to make way for the plan, whilst Fingallians, whose main pitch is already to be torn open for underground piping, are also at risk from Metrolink, the Irish Independent reported. There is growing anxiety from GAA sources at what begins to look like a land grab.

3. The Wheels On The Bus Go Round And Round

Proposals for 16 wide bus corridors radiating from the city centre ought to speed up the stuttering progress of Dublin's buses. Journey times could improve by up to 50%. The BusConnects proposal is not said to involve compulsorily purchasing buildings to widen routes, but it will involve a large CO programme for gardens. The National Transport Authority predicts 1,300 front gardens will be needed, with the narrow Rathfarnham to city centre corridor probably seeing most damage, The Journal reports. Oireachtas committees and angry TDs are taking an interest in the proposal: This fight has a long way to go.