Detroit: A Rising Tech Hub At Half The Price 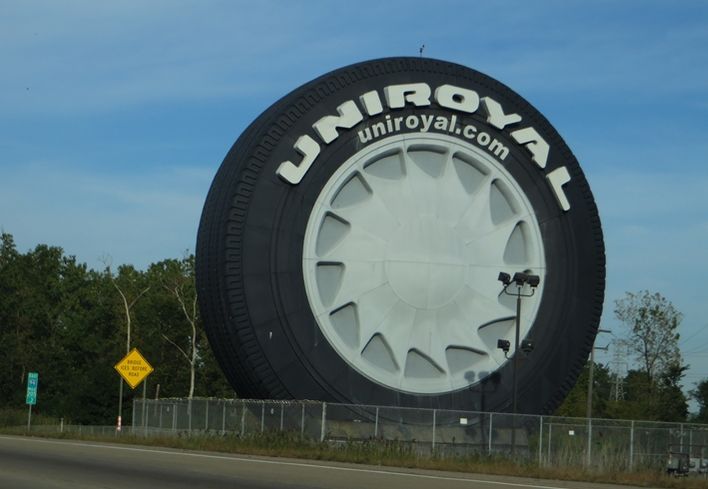 One of the least expensive major office markets for a startup company to lease space is Detroit, according to CommercialCafé. More than that, the market is one of the least, if not the least, expensive rising tech hubs.

Detroit also has a supply of Class-B space, which is what most startups look for. Though not top-of-the-line in terms of amenities, Class-B offers basic space at rates that tend to be more startup-friendly.

In Downtown Detroit, a startup can can rent 2,951 SF for $5K/month — almost three times the office space that a startup can get in Midtown Manhattan or San Francisco for the same budget. Moreover, the company gets to be in what may be the country’s greatest comeback story, as evidenced by tech companies moving there, including big players like Google.

"Add to that Detroit’s vibrant, resilient community of spirited entrepreneurs [and] the city’s excellent national and international connectivity," CommercialCafé said.

Detroit, while a bargain compared with the likes of New York or San Francisco (or Boston or Austin, for that matter), is not the least expensive Class-B market in the country. Cincinnati, Kansas City and Indianapolis all offer a few hundred square feet more for a hypothetical $5K.

Confirmed! You are subscribed to the Bisnow Detroit E-Newsletter.